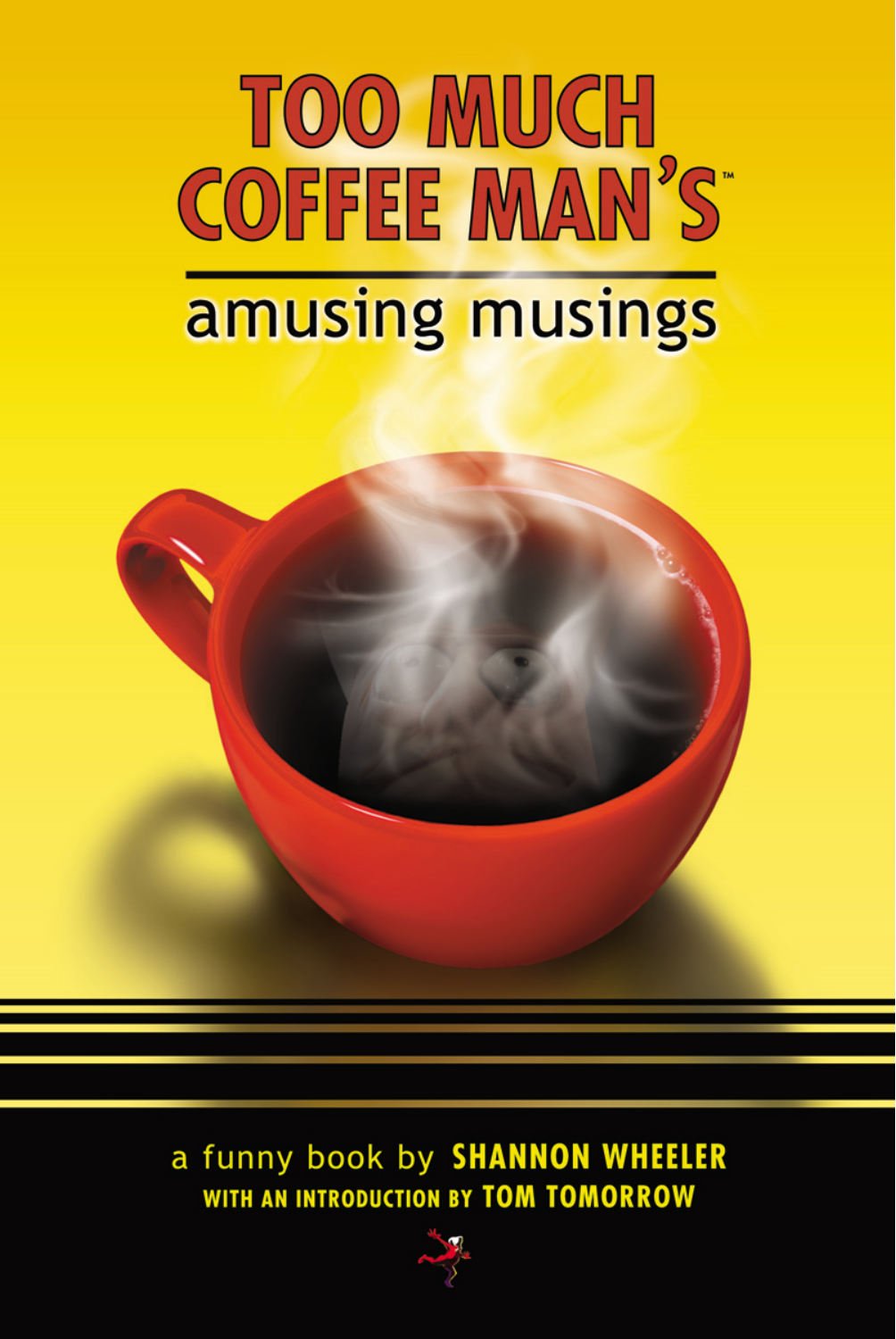 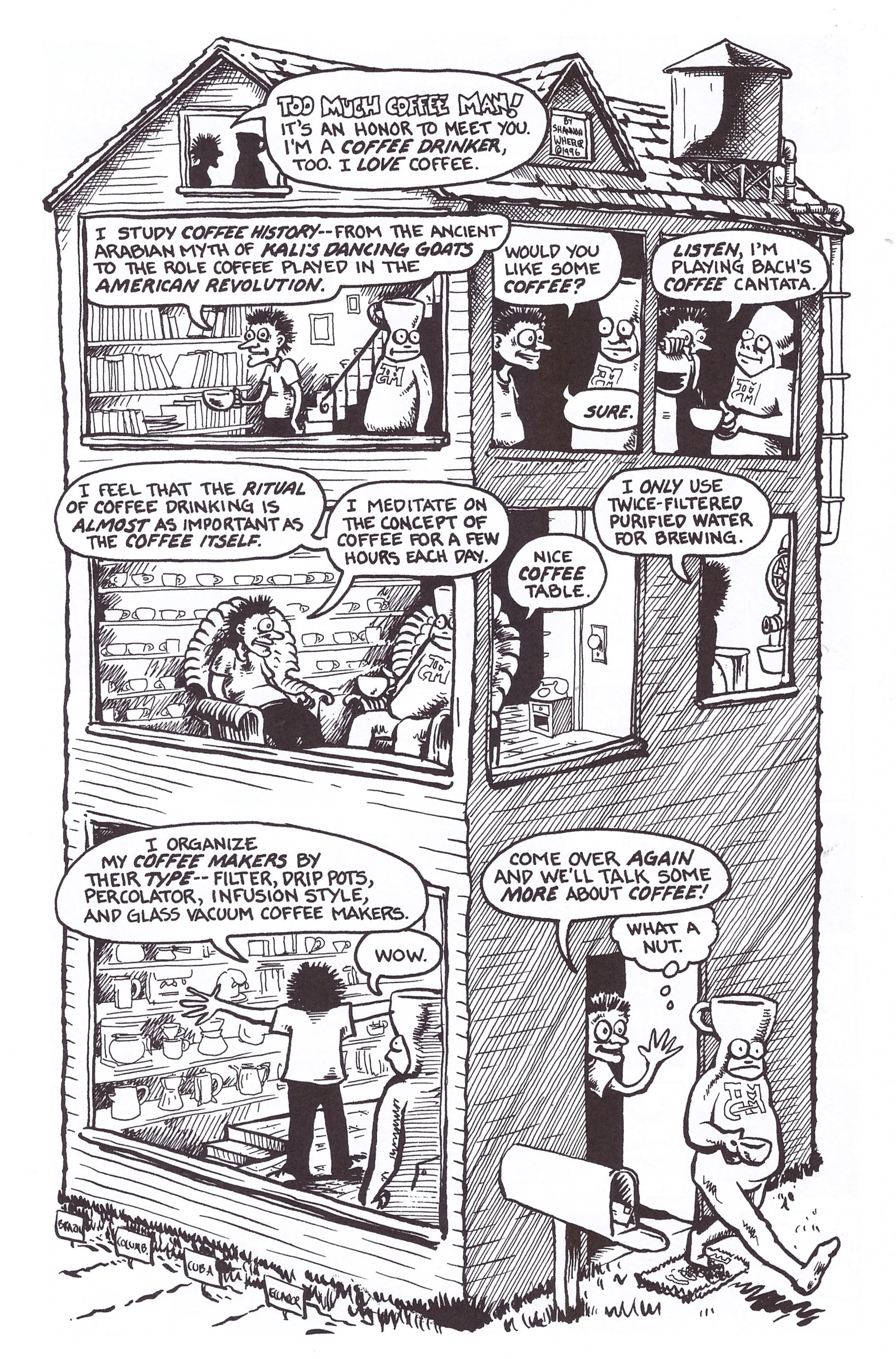 The opening panel of Amusing Musings is a manifesto for what follows as an overwhelmed Too Much Coffee rants about excess, the clever aspect being it incorporates an excess of the good along with the bad. Tom Tomorrow’s introduction notes that it might not seem that way, but by focussing on society’s ills, Too Much Coffee Man is a political strip, although that hadn’t always been the case before Amusing Musings, which are contrarily often anything but. Instead they’re a cry from the heart despairing the soul of society.

Several societal pacifiers come under Shannon Wheeler’s microscope, the lottery, blockbuster movies, shopping malls, and in particular McDonalds, with ten pages spent exploring the truth about an old woman who sued the company after spilling hot coffee on herself. It’s obviously a story that’s got under Wheeler’s skin, primarily for the misreporting that followed, and his is an effective piece explaining exactly why a jury would award punitive damages for what’s been reported as a trivial misuse of the legal system. It’s one of very few selections that actually deals with coffee, albeit indirectly, in a strip featuring a lead character with a giant cup of coffee on his head that once thrived on jokes about coffee and it’s awakening and addictive qualities.

Wheeler’s deconstruction of society’s ills is sharp, one strip pointing out that buying into rebel culture is just another form of consumerism, and the sign of an actively creative mind. What would you do if you invented a time machine? Go back in time and give it to yourself of course. For the occasional strip, Wheeler substitutes his own voice, relating his younger self’s paralysing fear about nuclear war.

While the content covers 1996 to 2000, it’s worth noting how Wheeler cleverly sequences the strips. They’re not just allocated to one of seven broadly themed chapters, but within them placed for a form of minor continuity. An example is one strip ending with TMCM storming from his house and in the next confronting someone in the street, the first from 1997, the second created a year earlier. It’s a trivial amusement, but indicative of Wheeler’s thoughtful approach.

The sheer amount of strips and targets included means an occasional misfire, something where the commentary is too obvious or the target too easy, such as gags about a model at a party, but the success of Too Much Coffee Man is down to Wheeler’s intelligent intuition. He’s hardly alone in railing against hollow culture and placid acceptance, yet his observations have an originality and are carefully formulated. Surely no-one would be more disappointed than Too Much Coffee Man himself that all these years later the balance in society has barely shifted. How to be Happy is the next collection, or alternatively the first five collections are available as Too Much Coffee Man Omnibus. 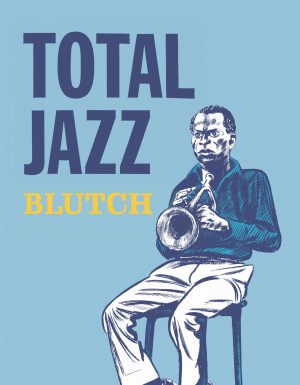 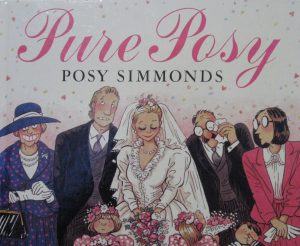 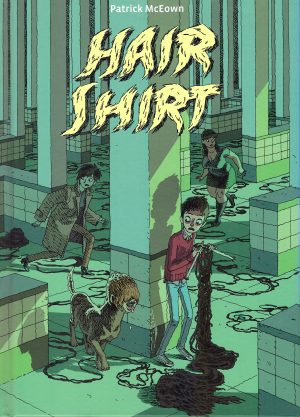 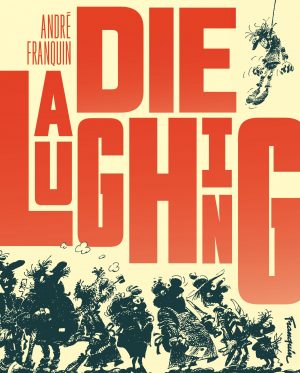