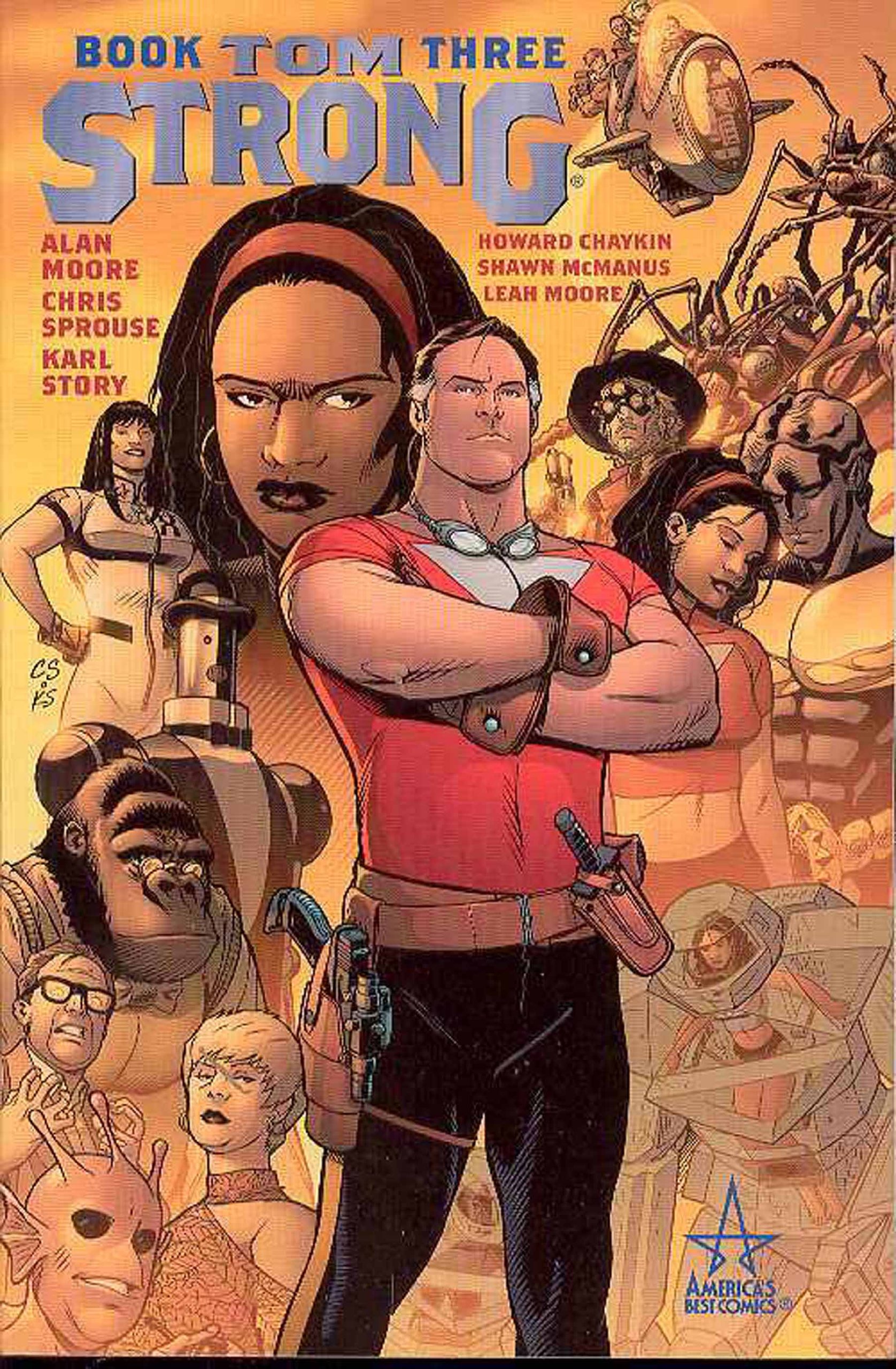 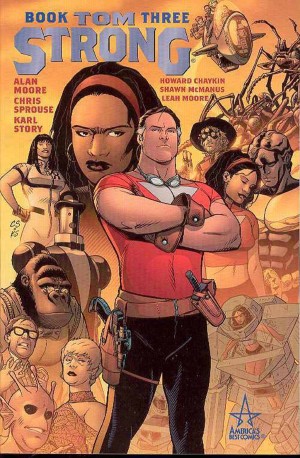 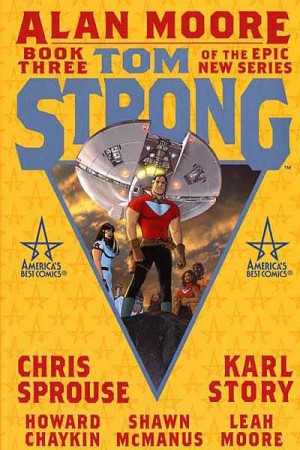 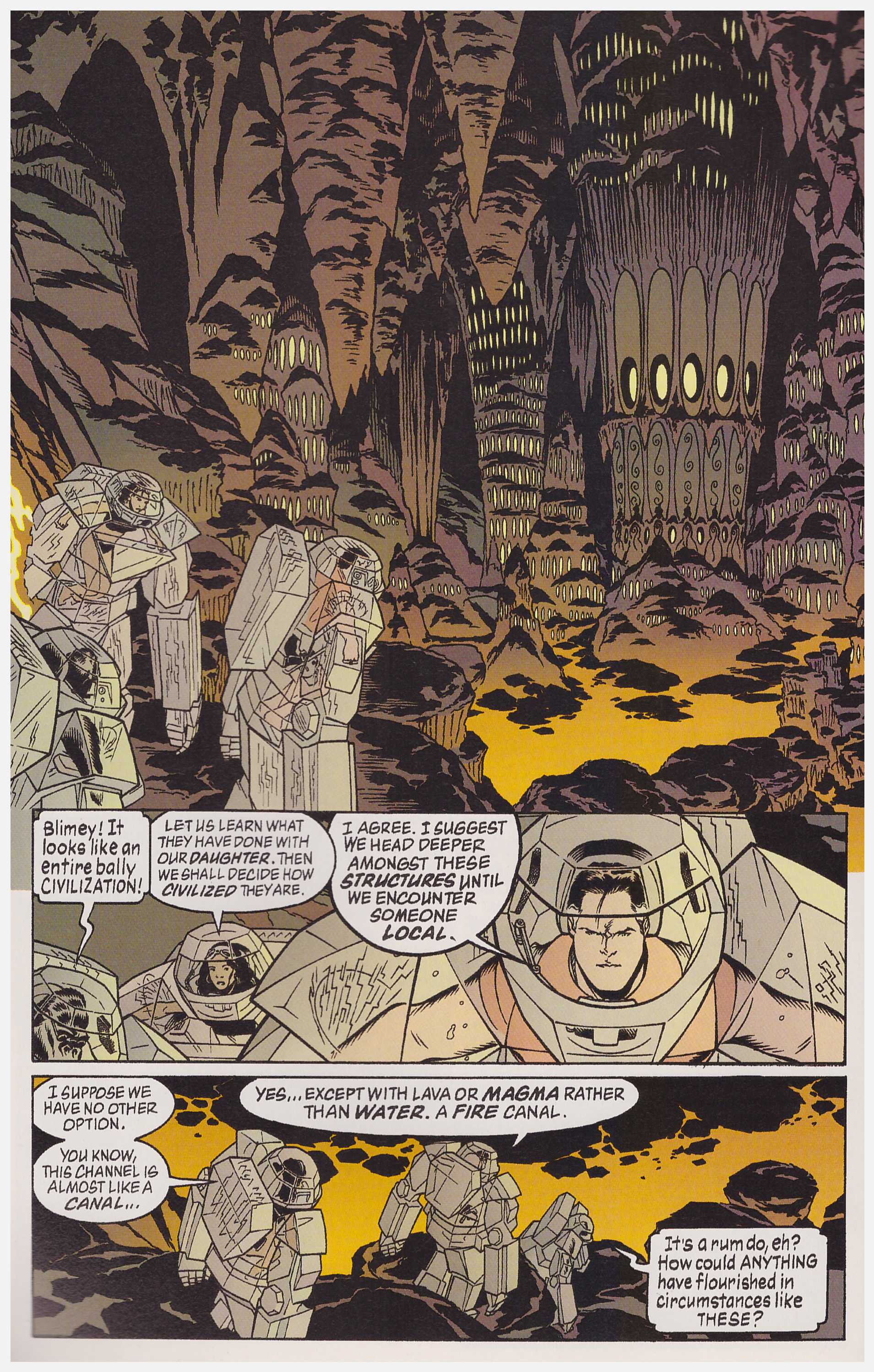 There’s a puzzle opening this collection of Tom Strong, as for the first time there’s a story that’s just ho-hum rather than thrilling adventure, although artist Chris Sprouse is as excellent as usual. Tesla is abducted from the family’s headquarters by the lava being she met in Book Two, a man captivated by her beauty.

Although one of the weakest Alan Moore stories of the run, it feeds into a larger purpose, in this case establishing Val as a regular member of the cast in time for a pivotal role in the far better following story. There, if it were needed, we have proof that either Moore has seeded his plots very carefully with a bigger picture in mind from the start, or that he’s extremely adept at picking up on what he’s already established in order to work it into a new plot. Elements from three previous tales are seamlessly merged as Earth faces invasion from a seemingly unbeatable army. A clever aspect is how this is established and perpetuated without ever explicitly being shown: “When I said there was millions o’ them things, that’s just cause I don’t know any bigger numbers.”

It also exemplifies the good-natured honesty of the material. Although beginning with a hero vs hero fight, a standard comic cliché, there’s actually a far more credible reason for it than usual. Beyond that, a new character called the Weird Rider has come for help, and there’s no hint that they’re not taken at face value, nor that the required aid won’t be forthcoming. Moore also manages to incorporate the children forming the fan club Strongmen of America, and give them a meaty role without ever depicting them as irritating sidekicks.

The book ends with three short stories of the type Moore so masterfully provided in Book Two. This time one is written by Leah Moore, who picks up on the story of the corpse of Tom’s arch-enemy Paul Saveen being found in the desert years previously, revealing how he came to be there. Art from Shawn McManus brings it to life. We also have Howard Chaykin on a short about an all-women community that doesn’t quite come off, but it’s redeemed by the finale in which Moore provides a clever story about Tom and Tesla being sucked into the pages of an old comic. He toys with characters familiar to anyone seeped in the comics of the 1960s, and uses them in surprising fashion.

So, despite the slightly weaker opener, this is another bundle of fun. The content is also incorporated in the second Tom Strong Deluxe Edition. 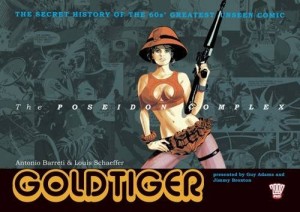 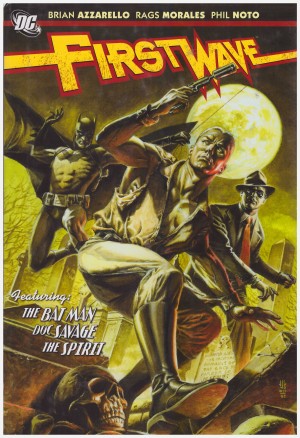 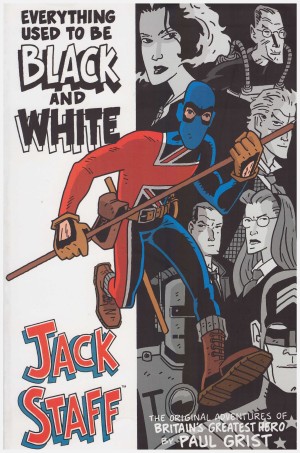 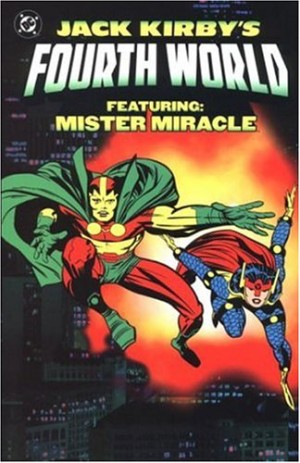