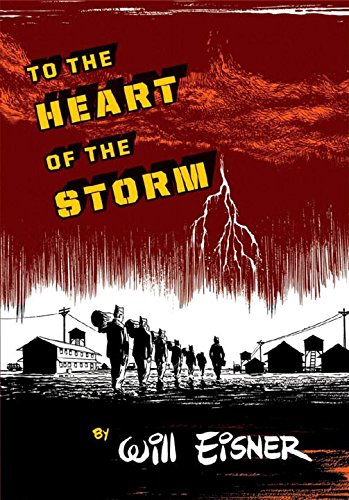 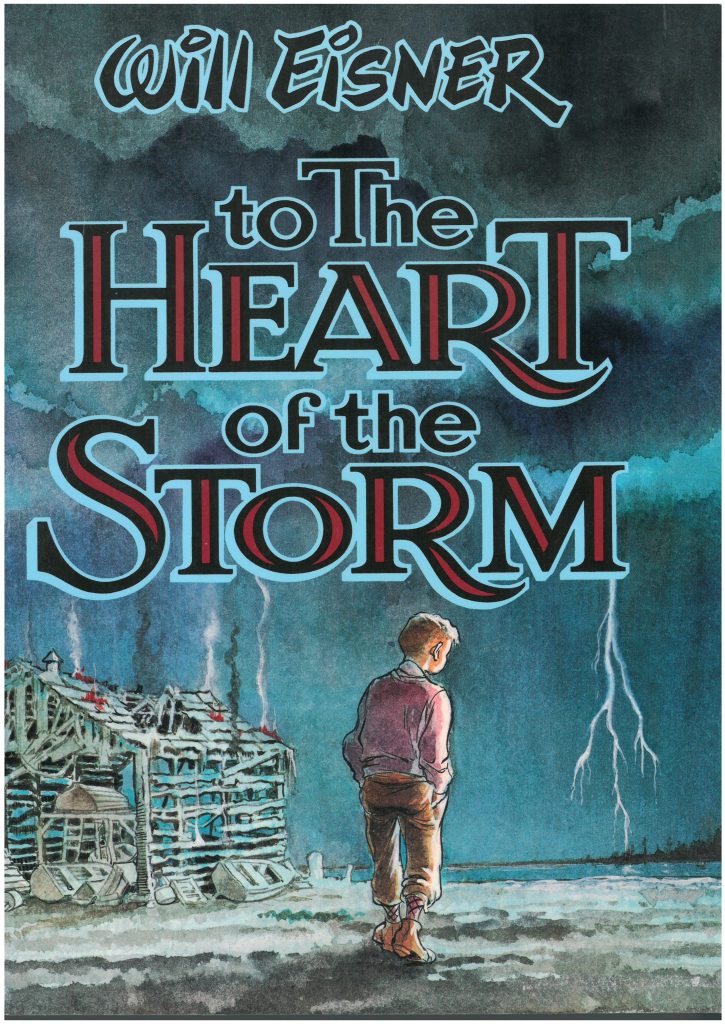 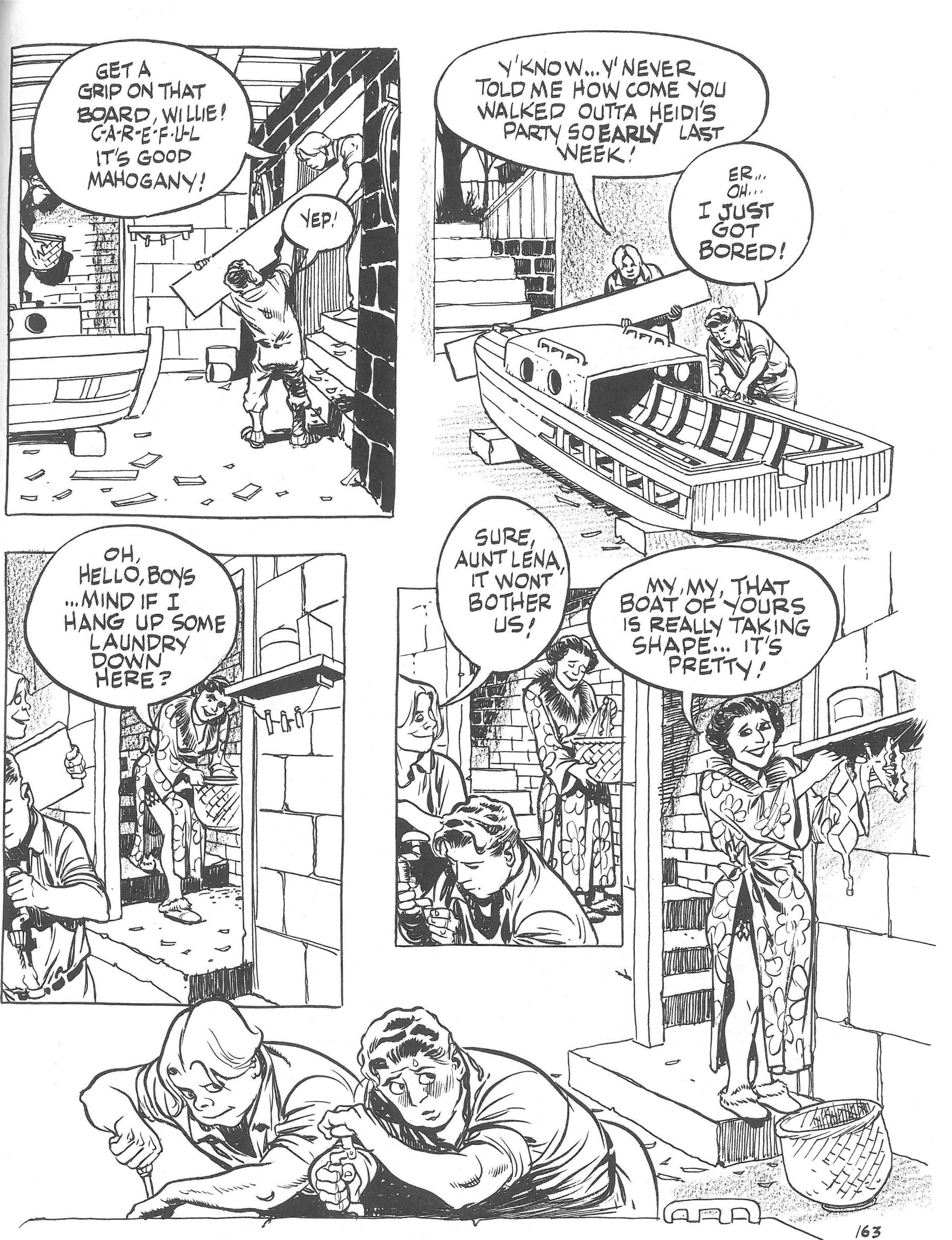 Will Eisner has a pivotal place in the pantheon of great comic artists, and with To the Heart of the Storm is pretty much at the top of his game. The art swaggers with a careless confidence that is, even just on a two-dimensional page, loud and in your face. Facial expressions are delineated in a few lines that still perfectly capture a whole range of expressions. A frame showing a toddler of two or so struggling to look out of a window effortlessly depicts his determination and solidity, whilst his mother’s hand grazing his shoulder, although fading into the background, still conveys her distracted care for him.

The story is perhaps less extraordinary in that we have heard it a thousand times over. It is basically an autobiographical retelling of Eisner’s New York childhood and the endemic anti-semitism he faced. Some of the racism is so closely aligned to nationalism of ex-patriots reminiscing over the glory of the homeland that it might be missed or dismissed by those espousing it. But as ever, for those on the receiving end of it, it stands out starkly as acts foreshadowing what was to happen back home in Germany.

A telling section shows Eisner’s father being threatened by the father of another boy who, as part of a group, beat Willie up. During the skirmish, Willie bites the boy’s ear and he subsequently complains that “Jew kids don’t fight fair!” When telling of the incident, he is told by his father of “…a silence that looks like submission”, which had been part of his way of turning the wrath of the angry father aside. An interesting approach, which Willie avoids by accepting his conscription into the army and heading off to Europe to confront Hitler. Eisner smoothly links the experiences he faced of racism and constant prejudice to events on the larger stage which still impact on marginalised, poverty-stricken people in a ghetto thousands of miles away.

Eisner is also sure-footed when recalling his experience with girls, how a game of tennis with Heidi leads to an invitation to her Graduation Party, a possible romance. It’s sabotaged when she discovers Willie is in fact a Jew and not just of Austrian descent, which was enough on its own for a barbed comment from her father. This painful situation leads beautifully to a section on Willie and his friend Buck being caught spying on Aunt Lena and Willie being forced to go and take one for the team. It is Willie’s skill with paper and pen that saves the day in drawing a portarit of Aunt Lena and thereby steering the story away from what could be troubled waters in today’s more careful climate.

The one criticism that could possibly be levelled is the simplicity of characters’ approach to situations, which could come across as being stereotyped and formulaic, but equally, could just be the obverse of the energy and straightforward narrative drive of the story. It would rather be like criticising Hamlet for being full of cliches and hackneyed old sayings. It’s a ‘Yes’. Highly recommended.