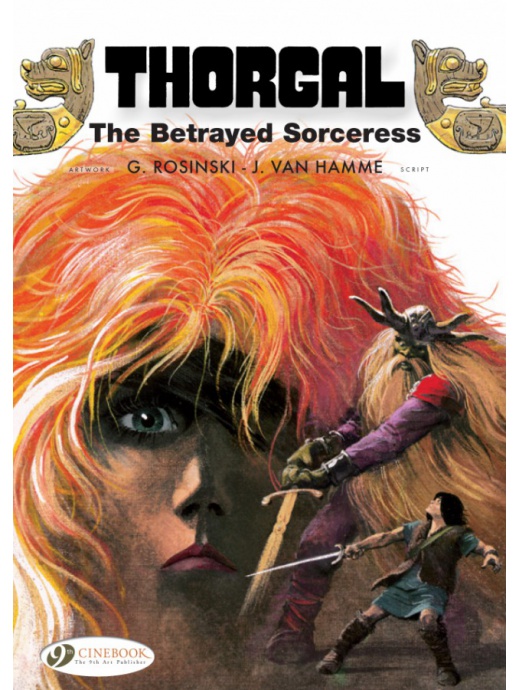 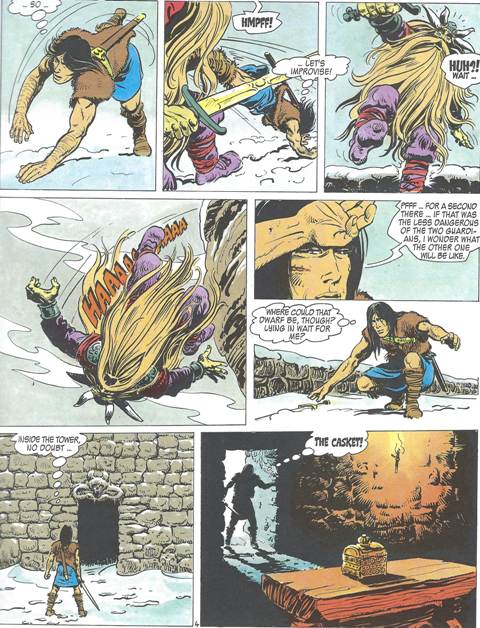 Cinebook chose to publish Child of the Stars as Thorgal’s introduction to an English speaking audience, but his adventures originally began with the serialisation of The Betrayed Sorceress in Tintin magazine. After publishing 21 volumes about the man from the stars raised by Vikings, Cinebook have collected Jean Van Hamme’s and Grzegorz Rosiński’s first Thorgal tales in this double album numbered 0 and titled The Betrayed Sorceress/The Island of the Frozen Seas.

A couple of questions never addressed in later books were how Thorgal got the distinctive scar under his right eye or why he and Aaricia felt they had to leave their village. That’s all explained within the first few pages of The Betrayed Sorceress when Viking leader Gandalf the Mad chains the skald (bard) Thorgal Aegirsson to the Rings of Despair for the crime of loving Gandalf’s daughter Aaricia. As the tide flows in around the rock the rings are anchored in, Thorgal calls on the god Odin for justice. Odin doesn’t answer but a flame haired and one-eyed woman accompanied by a wolf appears and offers Thorgal his freedom in exchange for one year’s indentured service.

The creators have you hooked from the first panel with a combination of art and a genius opening scene. Few fantasy/sword and sorcery tales set the tone for the entire series quite like this. An air of danger and mystery is generated from the start, Rosiński using the landscapes to facilitate foreboding and dread. Van Hamme’s may use the regular genre tropes of forbidden romance and revenge, but it’s how he does it that makes Thorgal stand out. Unlike Conan, Elric or any Game of Thrones character, Thorgal’s only wish is for a peaceful life. He’s a proficient archer and able swordsman yet dislikes violence, which puts him at odds with Viking culture. It creates a tension where his conscience is conflicted by choices and actions he would rather not make.

Rosiński’s art is very good, although there are things he hasn’t mastered at this stage. The cast have a blocky and similar shape, despite every single person given a distinctive expressive feature. His mythical creatures are good and his animals will still improve, yet by the short story ‘Almost Paradise’, set in a timeless and beautiful world under icy wastes, you already see a marked difference.

From ‘The Island of the Frozen Seas’ Van Hamme begins to experiment with the concept of mixing fantasy with science fiction, which will become the hallmark of the series. Thorgal races to rescue Aaricia, who has been captured by raiders piloting a drakkar made entirely of ice, and in doing so discovers his heritage. Rosinski’s illustration of the chase across the seas is thrilling while Van Hamme is a master of flipping his plot in an instant to introduce new elements. The result is a riveting action thriller with added human drama where anything can happen.

Thorgal: The Betrayed Sorceress/The Island of the Frozen Seas has danger, tenderness, joy and sorrow. Thoroughly engaging both visually and emotionally, it announces the arrival of a series that is a unique and beautiful gem in the fantasy genre.

While numbered zero, the best reading chronology is to slip The Betrayed Sorceress/ The Island of the Frozen Seas in between Child of the Stars and The Three Elders of Aran. Collectors can find second hand copies of an early translation titled The Sorceress Betrayed for around £30. It is only the first story so getting two at half the price from Cinebook is the better deal. 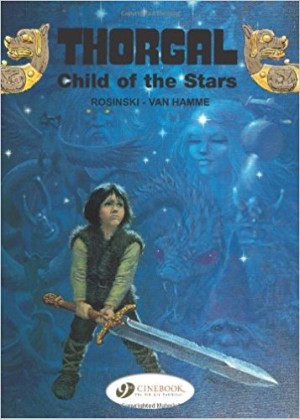 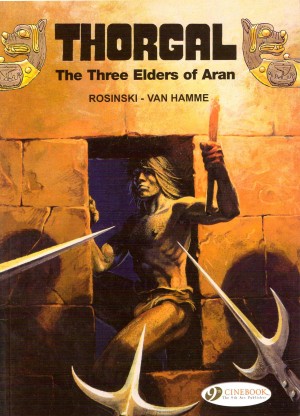 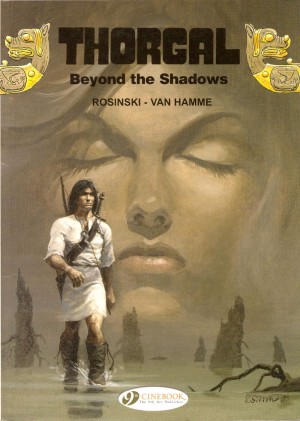 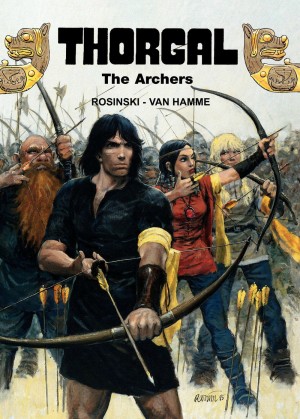