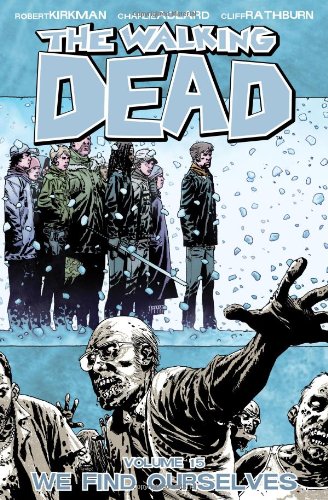 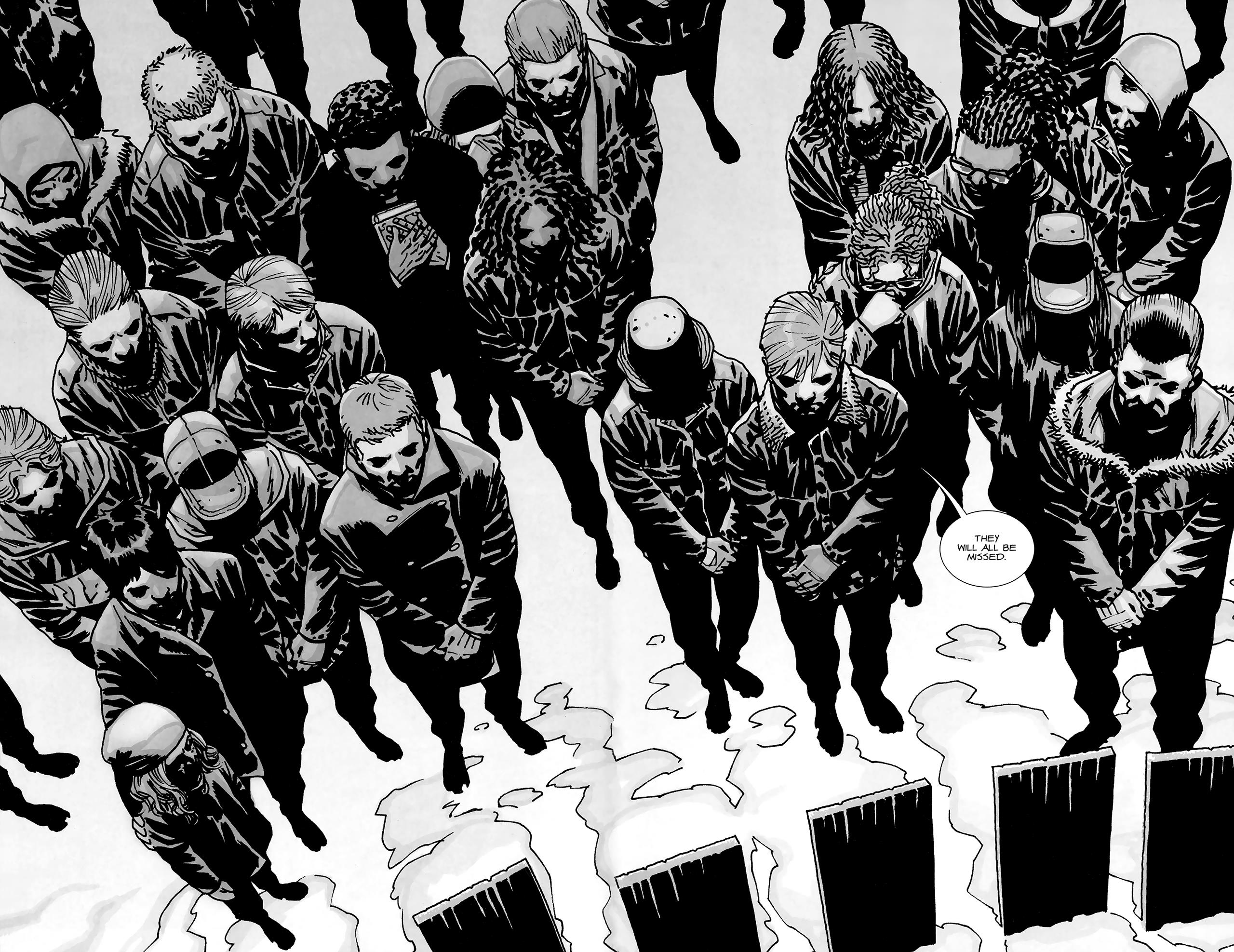 The gated community seemed such a great idea until it was surrounded by so many zombies they broke into the compound. No Way Out rather lived up to its title. The battle was won, but at immense cost, and we now move to clear-up, with an immense amount of corpses that need to be burned. As if Rick Grimes wasn’t already carrying the world on his shoulders his woes increased, and “I did what I had to do” just doesn’t seem to cover it. It leads to a big decision in the opening chapter: the goal should be to re-establish civilisation, not just to survive from day to day.

A lot of broken relationships figure in We Find Ourselves. In some cases both partners still survive, in others death severed the relationship, but with time to take stock there are a lot cast members unhappy with their lot.

Those wanting to criticise The Walking Dead often do so on the basis that the drama elements outweigh the zombie attacks. Consider just how interesting a fifteenth book based around the same attack premise might be. The character elements are what ensure the series remains interesting. Without anyone to root for, it wouldn’t matter in the slightest who the zombies churned up and there’s no way the series would still be running. That said, this is an awfully verbose book with little respite from the soap opera elements, and not all of them are particularly convincing.

As with most books, Robert Kirkman starts off relatively quietly and builds, but although he still manages a surprise in the final chapter, it’s not anything of great consequence. Charlie Adlard holds his end up for the most part, but with so many conversations over so many chapters, the dynamism is low.