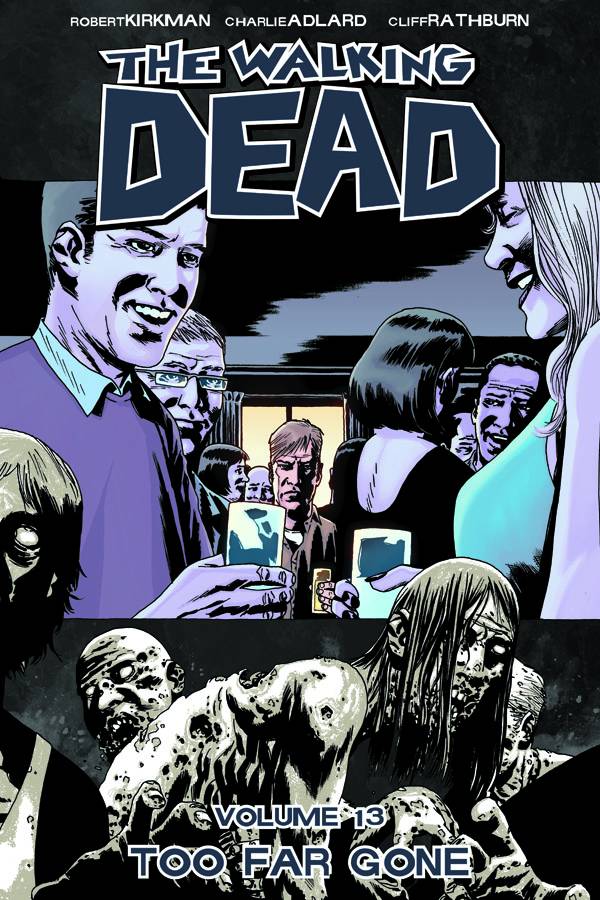 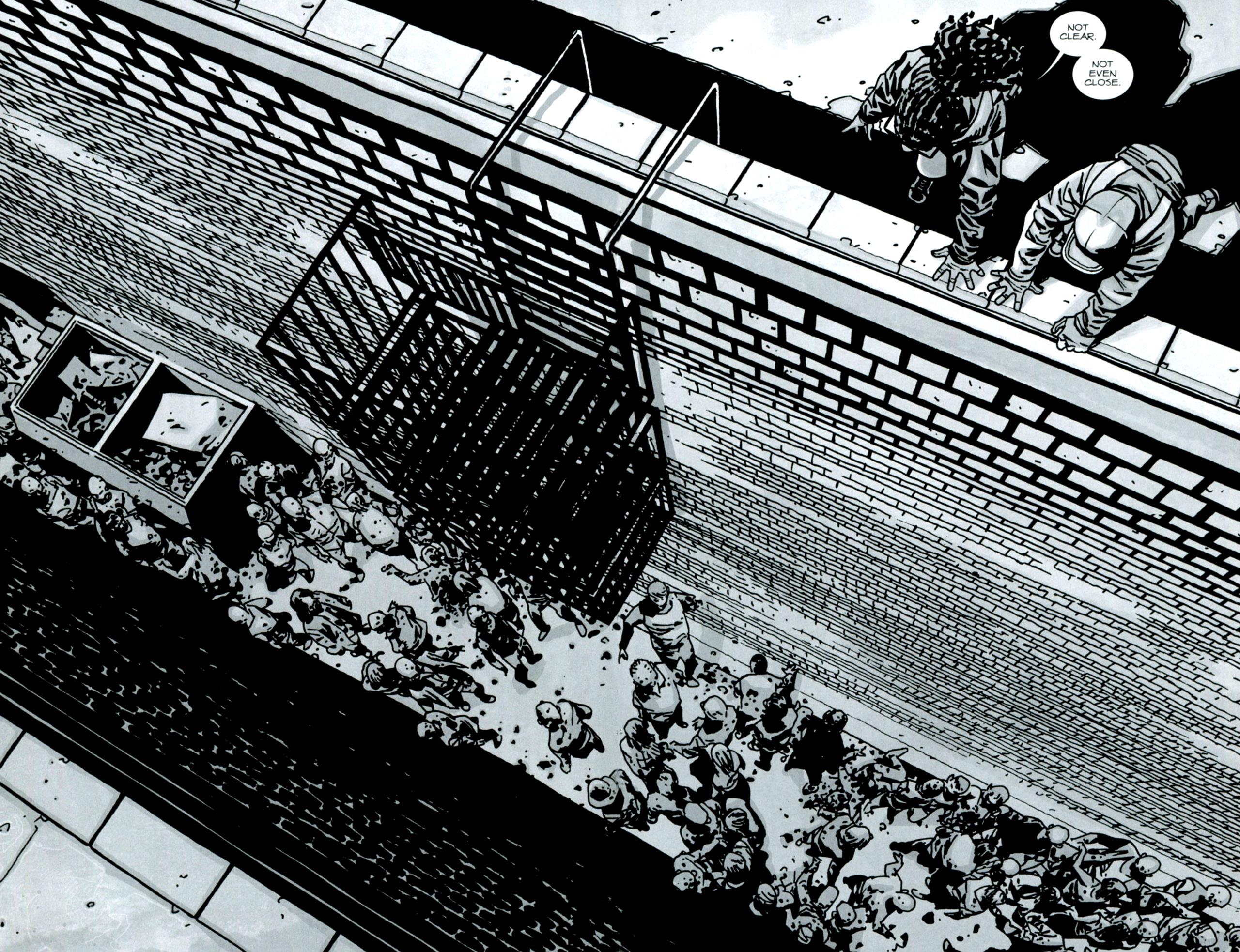 It was if someone had waved a magic wand in this zombie-strewn world. Rick Grimes and his group of stragglers have been carefully scouted, identified as decent human beings, and invited into a safe gated community. Grimes is even able to step into his old position as police officer, or as near as it, yet for all the benefits laid out in Life Among Them his instinctive reaction is to protect his own small community rather than integrate completely. Is he paranoid or is he justified?

There’s an early lesson for Abraham that the community have a callous safety first attitude should any of their number come under surprise attack from zombies. He’s astonished at their reaction: “My people protect each other. I didn’t do nothing special. You should have expected us all to do what I did.” There’s also the spectre of someone called Davidson hanging over the story. Robert Kirkman’s ensured the name has been dropped a good few times, always with an air of resigned dismissal or anger.

For all that, Kirkman drags us through opening chapters of relative domestic harmony, and starts looking at problems experienced in communities today. There’s also the proof here of how much he’s developed as a writer since the series began. In the earliest books the places where Kirkman slowed down to explore relationships were the spots that didn’t convince, and we’re talking about a world infested with zombies, which he had no trouble passing off. Here there’s an issue that’s little but discussion of relationships and their problems, and it works fine. Countering that, there’s an ongoing debate about what constitutes reasonable leadership in perilous times

Charlie Adlard excels himself in this book. There’s a fantastic spread looking down from a rooftop on a herd of shambling zombies collected in an alleyway, and another late on of a street full of zombies alerted by a shot. In between there’s his usual solid characterisation and storytelling. There is, however, a single panel late in the book just crying out for a spot of colour. It doesn’t work until verbally explained in the following panel, although that’s not Adlard’s fault.

This is a much quieter book than has been the case of late, and a change of pace is probably a good choice. A constant high level of action leads to diluted returns. 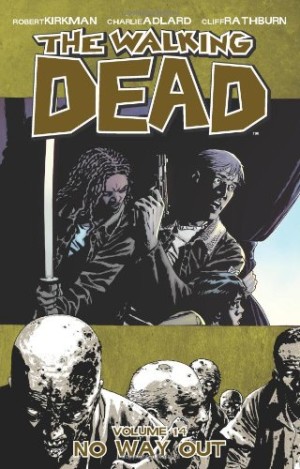 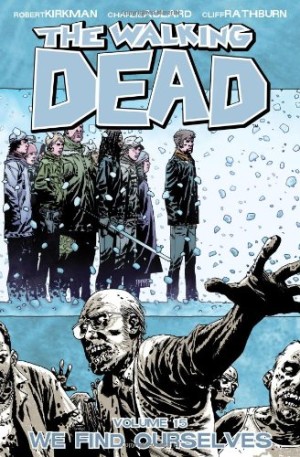 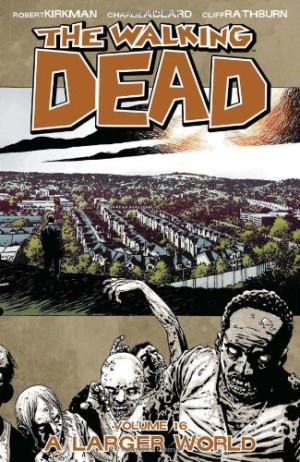 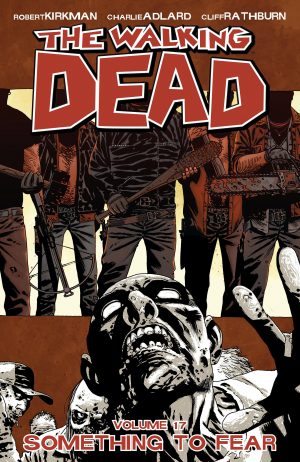