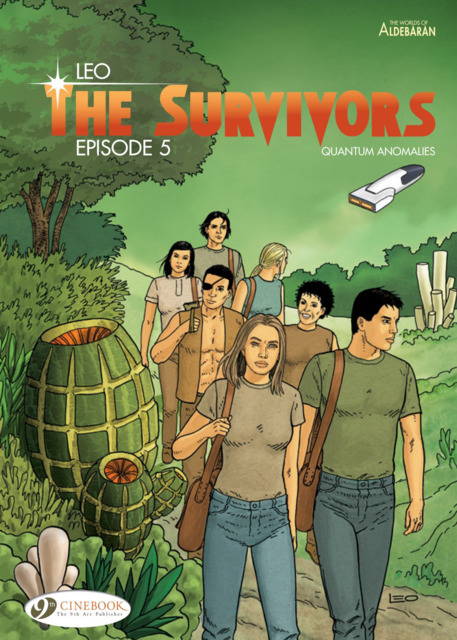 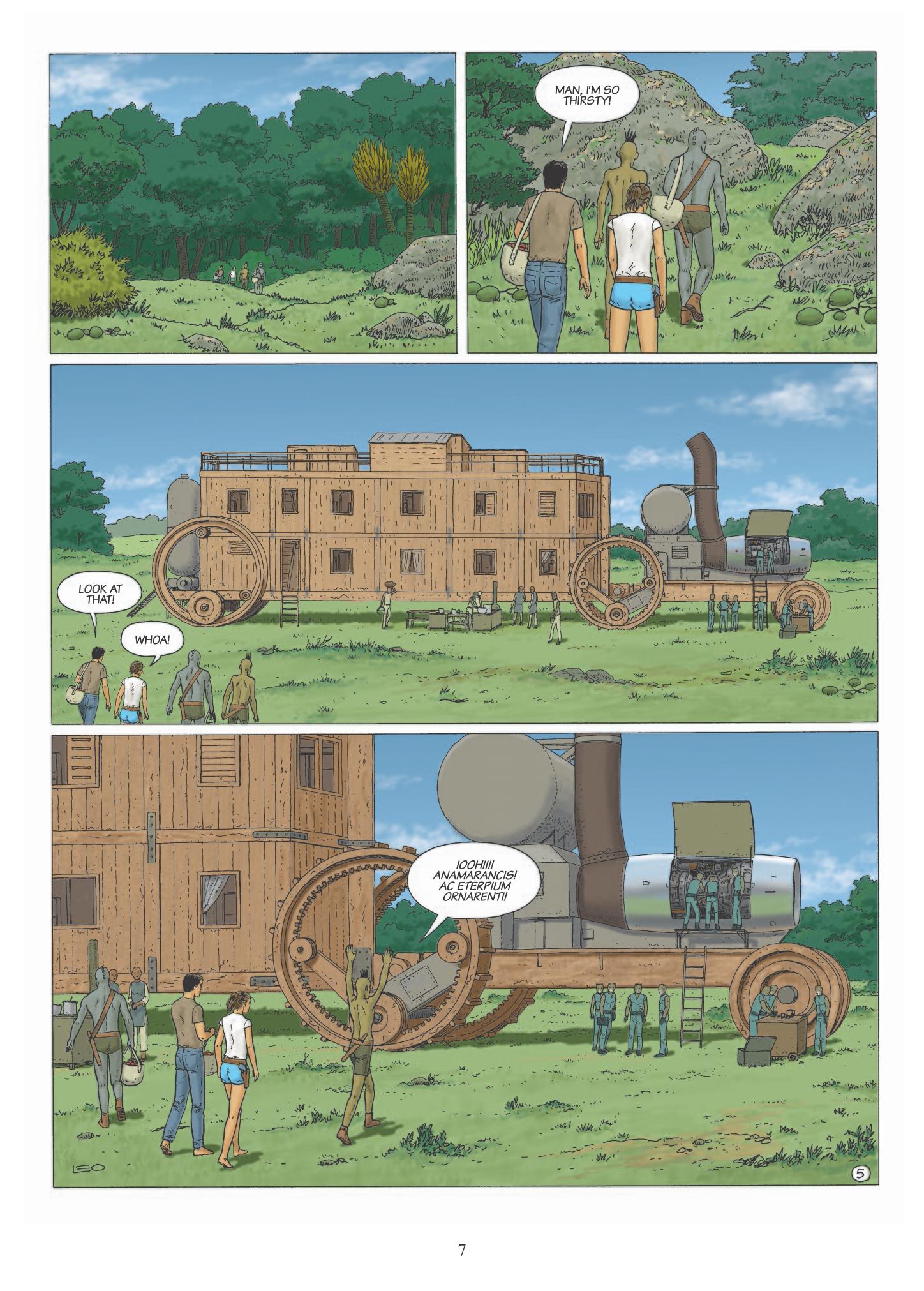 Perhaps it’s more excusable in a series titled The Survivors, but all too often Leo’s plots seem to consist of throwing his protagonists into one desperate situation after another, but without any overall structure in mind. Here he’s using a larger than usual cast, and has punctuated the threats with unconvincing soap opera moments, or it could be seen that the action interrupts the drama.

Alex and Marie witnessed an atrocity at the conclusion of Episode 4, but were too distant to intervene. It’s left them isolated from their colleagues, and potentially vulnerable, but Leo rapidly switches from the false cliffhanger with which he ended the last book to spend some time investigating what is surely his ideal community. And, let’s face it, there’s nothing wrong with small groups of people from different races attempting to live a self-sustaining life using natural means.

From about a third of the way through the book Leo begins to wrap things up, and anyone familiar with his other science fiction work might be surprised that he does so in a tidily efficient manner. Anyone who’s been totting up the time jumps as the series progressed will have already worked out that while Alex and Marie may only have only spent a month on the planet, they’ve now reached the era of Kim Keller from Aldebaran, and indeed she’s mentioned. Leo is very fond of her, after all. There’s still a somewhat stilted manner about his dialogue. “That was good, wasn’t it?” is strange immediate post-coital comment, and how about “Oh Marie, I dream of having a normal life again with you at my side somewhere quiet and safe with no mortal dangers waiting in ambush. Do you think we’ll ever have that?”

Leo’s work has an individuality and eccentricity that refuses to conform to expectation, and this is exemplified in a very downbeat final page for what’s been a cheerful episode overall. It’s perhaps indicative of how much of himself he invests in the cast, but still strange, as is the casual mention of a suicide. This, again, is typical Leo, the introduction of distracting moments serving ultimately little purpose.

There’s a cheerful convenience about much of this finale, but having put his cast through the wringer over the four previous books some balance was in order. Leo’s SF series have tended to start well and decline as the story progressed, but The Survivors bucks this trend, fulfilling audience expectations. 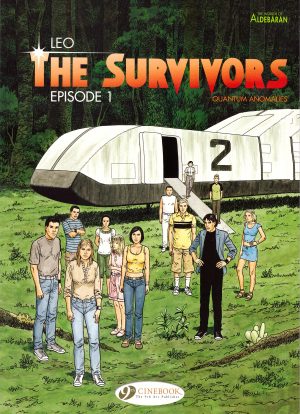 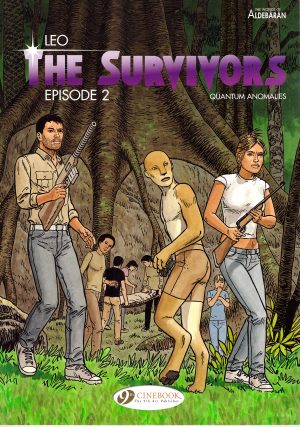 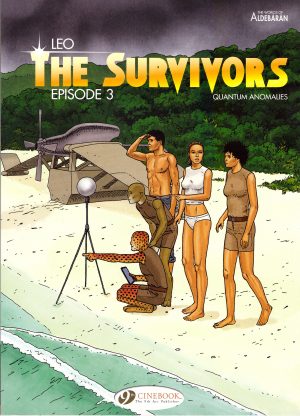 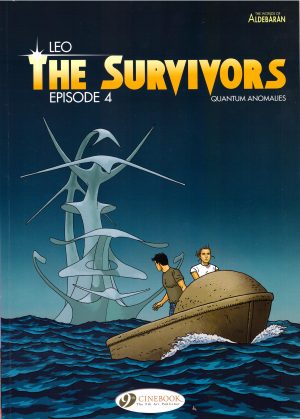