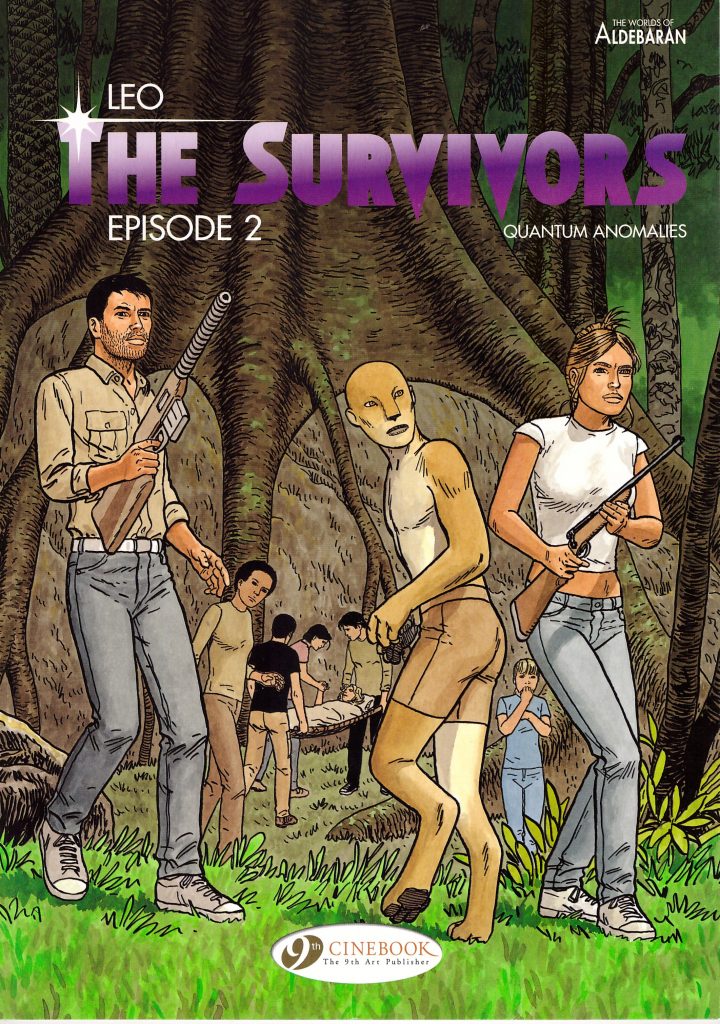 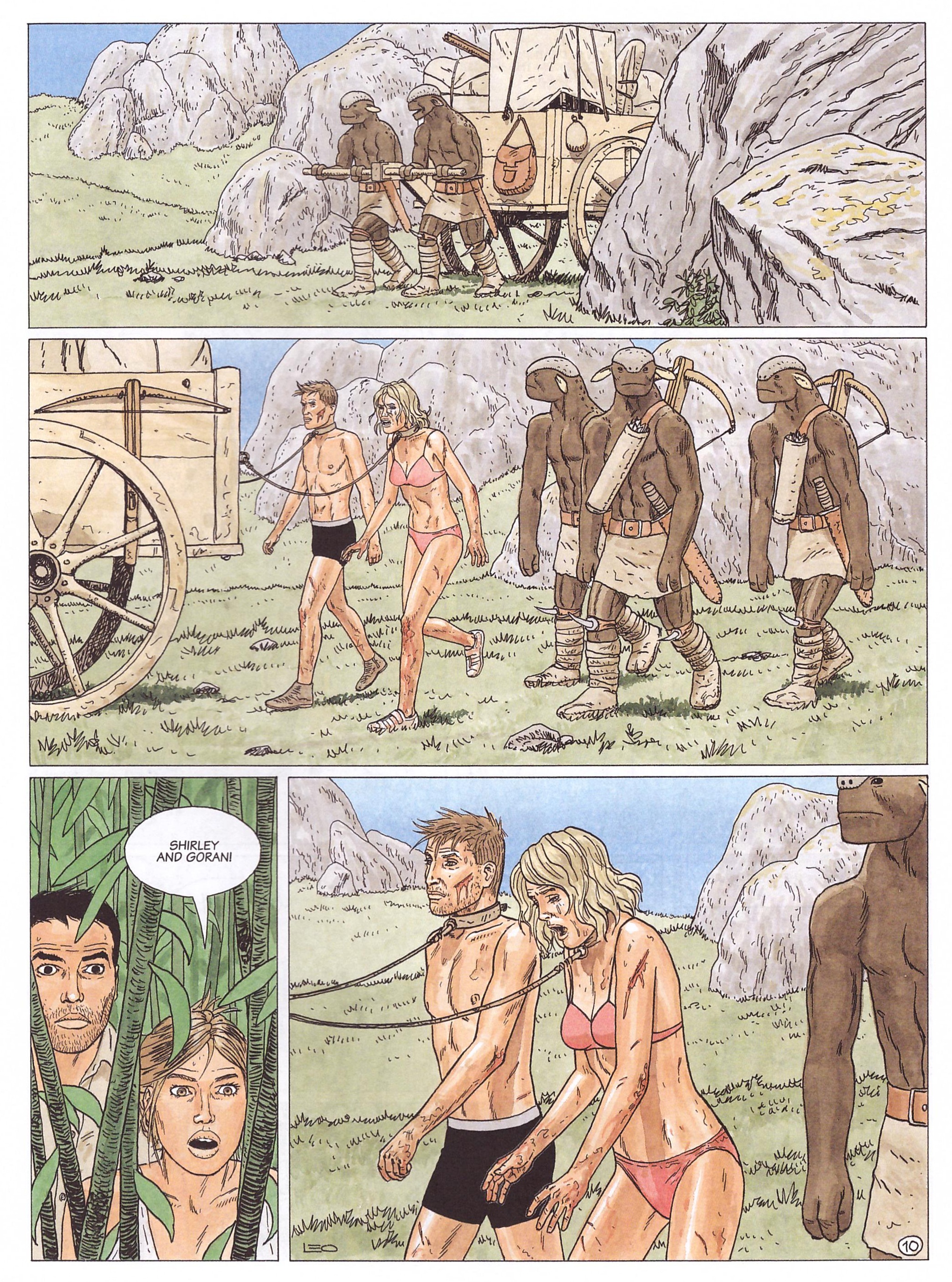 The Survivors picks up pretty well where the conclusion of Episode 1 left off, with a group of half a dozen teenagers emerging from the jungle of an alien world, their number already diminished from the dozen diverted to the planet via shuttlecraft to escape an attack on their colony ship.

This is a more satisfying book than the introduction as Leo addresses some obvious questions and lays out his central theory. The humans and other beings on the planet may or may not have been diverted by accident, and the proliferation of other races in small groups suggests a repeated procedure. Furthermore, there’s the possibility of cultural regression among the races who’ve been on the planet longest. It’s theoretical at this point, but other elements introduced aren’t. Unusual weather patterns are indicative of something strange about to occur, and there’s much about the planet that doesn’t make sense. Here the ‘Quantum Anomalies’ subtitle begins to shift into focus.

As do the lead characters. Alex was the narrative voice for the opening chapter, and Marie featured heavily, being clear minded, courageous and calm under pressure. Far more is revealed about her capabilities and attitudes, and why she’s so resourceful. Others orbit in their vicinity, and everything that occurs is viewed by them together or individually.

While the story is better, Leo’s reined back in on the strange creatures to tell it, which is a disappointment. One creation is seen briefly and early, but Leo’s disciplined himself to the needs of what he wants to tell. As this is very much a character based episode, his facility with expressions and posture is a great strength, and while the landscapes are generally plain, they’re filled in. A problem with all Leo’s work again raises its head here, that of the idealised woman alluring to all men, and there’s a disturbing fixation on teenage sex: “How do you know I’m firm? You’ve never touched me”. Other bantering dialogue doesn’t ring true either, reading in places as if it’s pulled from the stiff formality of an Enid Blyton book.

An abrupt ending prods us toward Episode 3, with the promise of Alex and Marie being filled in about what occurred during their absence.