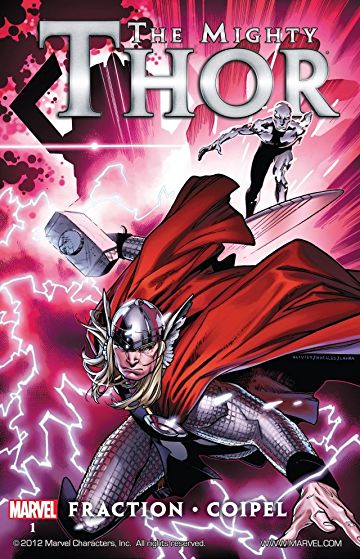 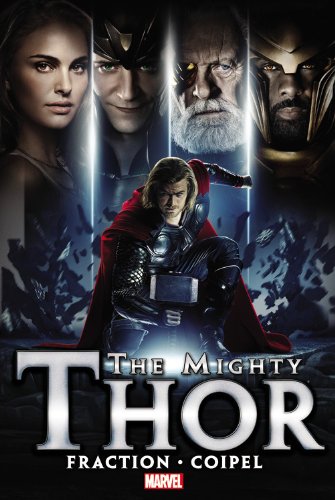 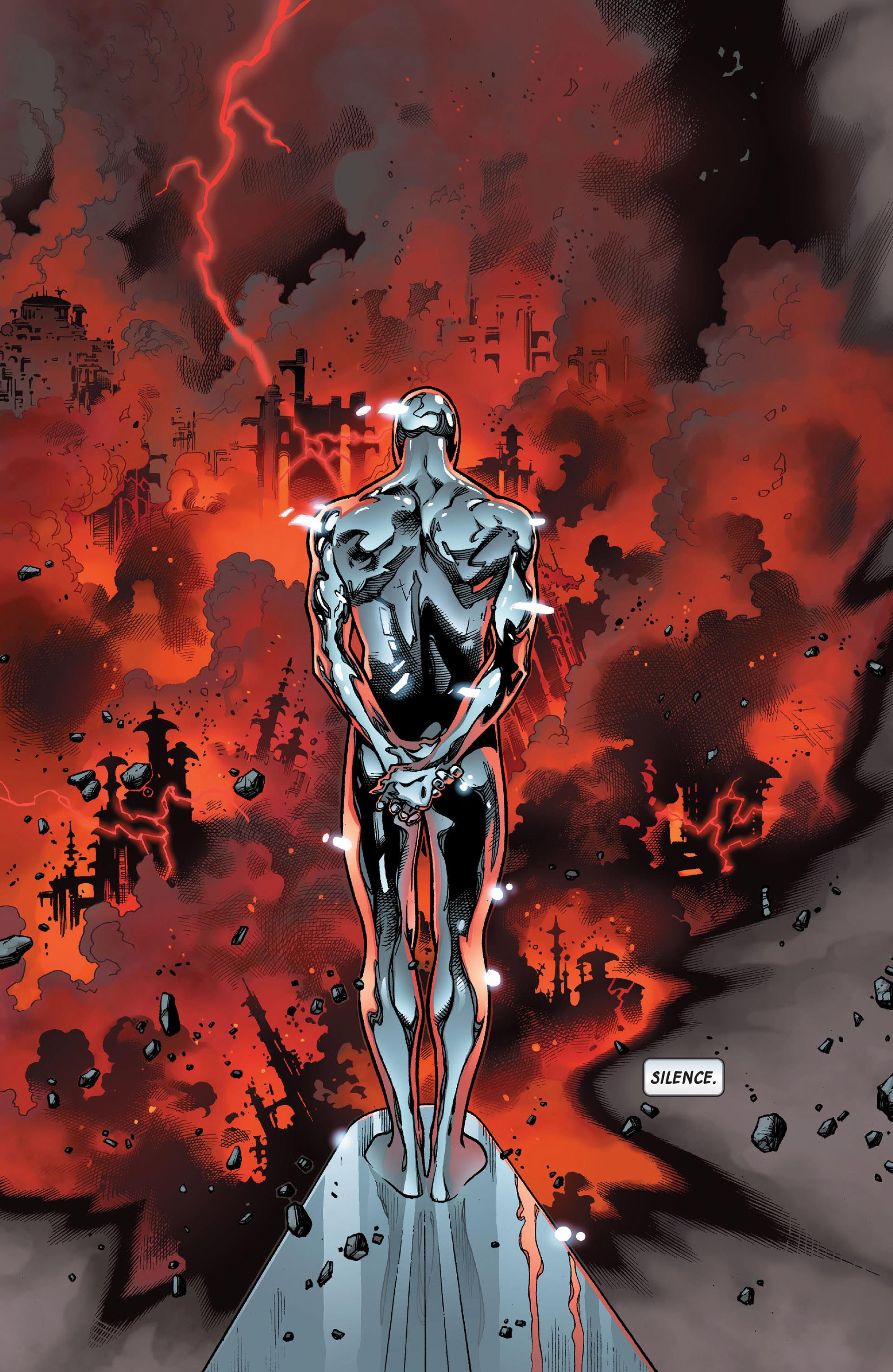 From around 2005 onward, a number of major events occurred throughout the Marvel Universe. In the beginning, these events worked incredibly well, in terms of both sales and quality of storytelling. Then it became too much of a good thing. Marvel often involved every title it had as a marketing strategy intended to bolster sales in the lower echelons of its stable. When Disney purchased Marvel Entertainment, the same thing happened, only this time titles tied into the current film. The Mighty Thor is a series that ties into a major event (in this case Fear Itself) and the release of the Thor film in 2011.

Earlier events had Thor moving Asgard over Broxton, Oklahoma and a focus for the events of Siege. Now Odin the All-Father has returned to rule over Asgard, and Thor is back to being the regular God of Thunder. Pastor Mike is the minister of Broxton’s church where the local residents, faced with living gods, renew their faith in the One God. With his unwavering faith and honest candour, Pastor Mike becomes a spokesman for Broxton’s citizens, but are his intentions noble? While some see Asgard as a threat, others see it as a challenge. The Bridge of Worlds issues permanently out of the World Tree, a beacon shining brightly across galaxies for those who would conquer and those who would devour. The Silver Surfer has arrived seeking something Odin has found in the World Tree. That means only one thing: Galactus, Devourer of Worlds, is coming.

On the surface Fraction’s run looks promising. His skill is scripting perspectives of different characters with poetic fluidity. He’s also a deep thinker, the dialogue filled with existentialist ponderings on world religions and their symbolism. These observations are honest about their failings, but also positive about their ability to bring comfort in a crisis. It’s thoughtful and the style not unpleasant to read. The humour is wonderfully light-hearted and human in the face of dire threat. Fraction’s creative partner Olivier Coipel flourishes with the notion of changing perspectives. His lines are clear and precisely inked by Mark Morales, the detail incredible without overpowering. He is very good at presenting characters in ways that suggest motives ulterior to first appearances, a clever tactic that allows Fraction’s dialogue to surprise later. Coipel incorporates a cartoonist’s style, empowering the emotional reactions of each character, yet never conflicting with the more “realistic” landscapes (how realistic can you make a city inhabited by gods?). The action scenes are less convincing, repeatedly looking stiff. Laura Martin’s colouring is fabulous, wonderfully bright and crisp colours displaying a world of fantastical beauty. In the comics industry’s ongoing debate on crediting colourists for their work, hers is a strong case for.

Vol. 1’s problem is, despite the quality of work presented, it’s hard to know what’s going on. If you’ve been completely invested in Thor for years, avidly followed the events of Siege and are glued to developments in Fear Itself you’ll be fine. Otherwise, you won’t have a Scooby Doo (rhyming slang for a clue, don’cha know). Despite marketing to the contrary, the connection with Thor (film) is recognisable but rather tenuous. Much of this book is set before Fear Itself and hints at developments there, which doesn’t help.

If you like your dose of Thor and enjoy cameos from cosmic characters, this is for you. Otherwise, this isn’t essential. The Mighty Thor Vol. 2 follows on with events after Fear Itself. 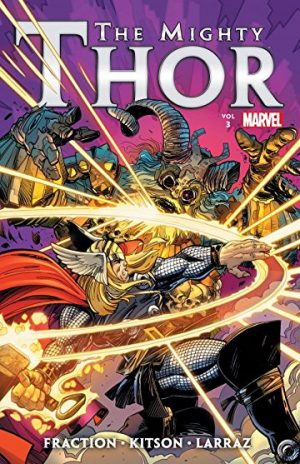 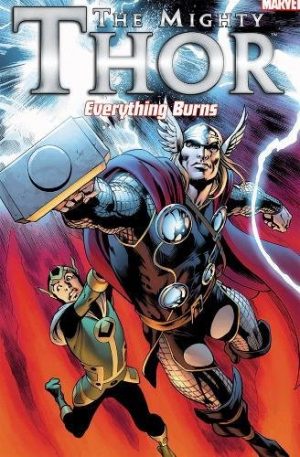