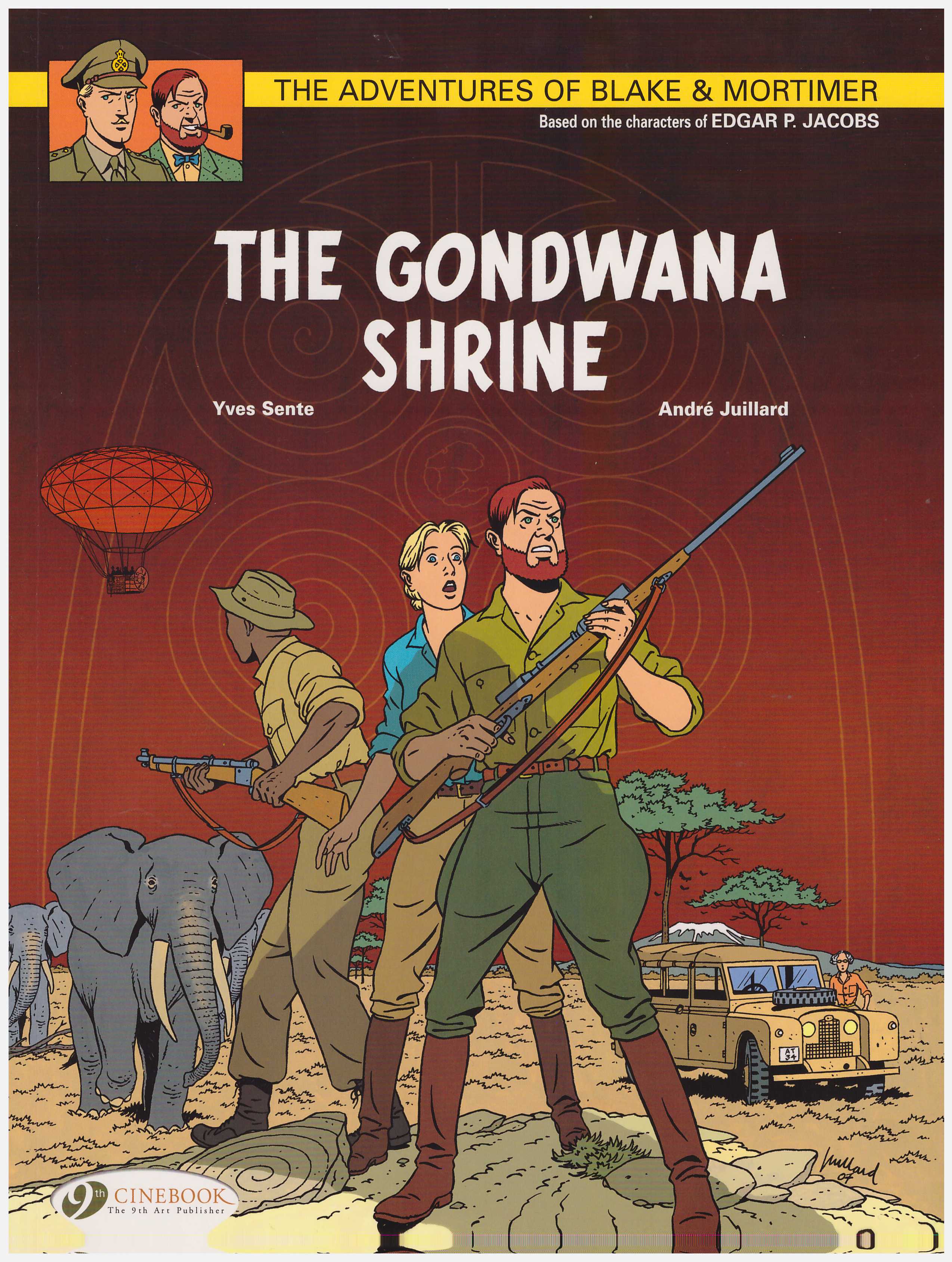 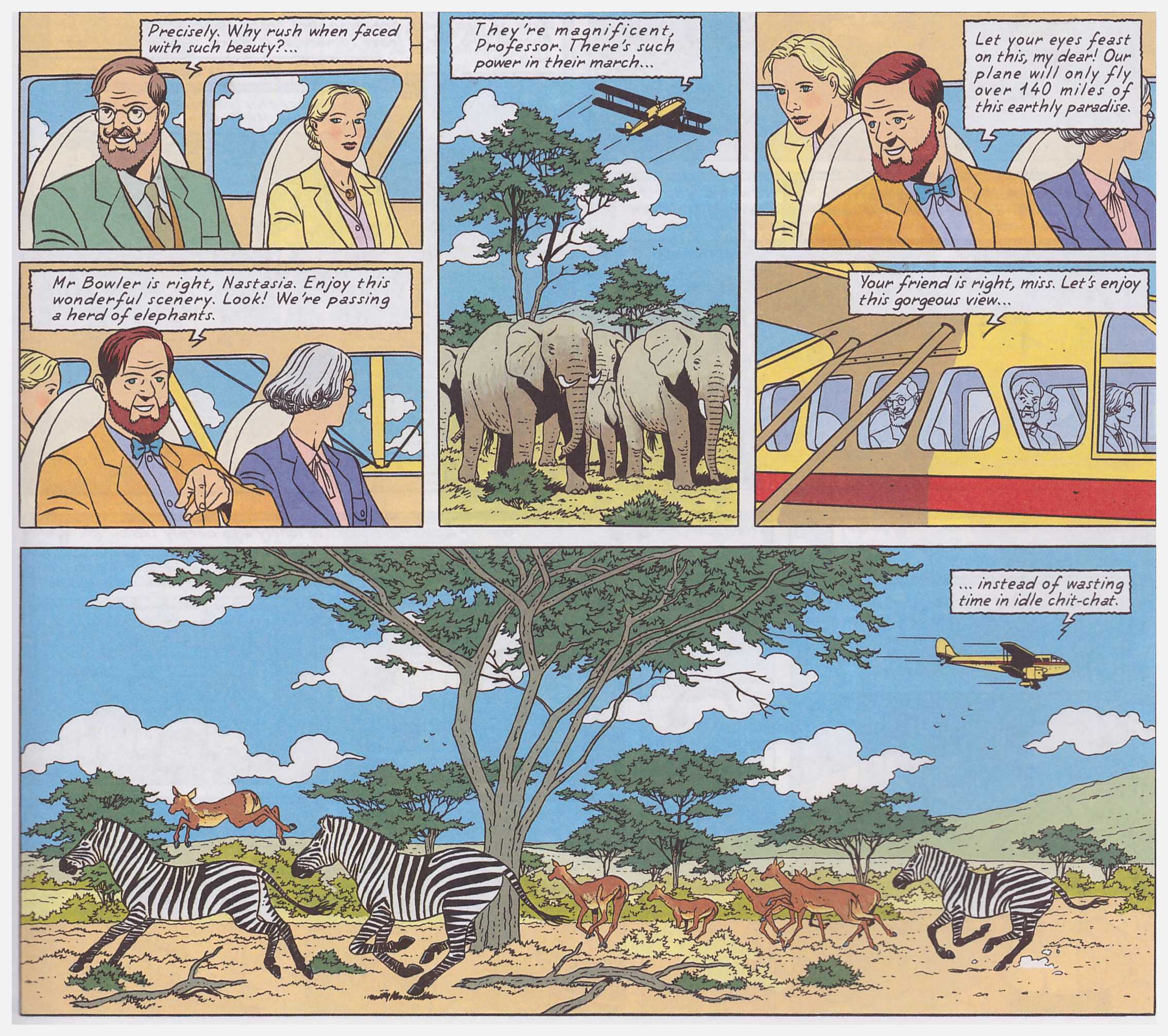 The mystery opening The Gondwana Shrine is the possibility of a previously unknown civilisation existing on Earth and working with tools millions of years before the presumed possibility existed. In addition to that, this civilisation either pre-dated continental drift or spread an incredible distance across the planet. It’s just the type of mystery for Professor Mortimer to get his teeth into while still recuperating from the strains of The Sarcophagi of the Sixth Continent, and it enables him to make the re-acquaintance of his first love Sarah Summertown years after they last met.

Yves Sente’s first Blake and Mortimer book, The Voronov Plot, was a brilliant story, featuring Blake and Mortimer and remaining true to their characters, but without entirely channelling the spirit of series creator Edgar P. Jacobs. Here the latter is achieved, but is that necessarily a good thing?

Jacobs possessed a prodigious imagination and loved technology-based adventure. The difficulty in the modern era is remaining true to that within a 1950s setting without appearing inordinately passé, and Sente manages that. Jacobs was further a fantastic cartoonist who also loved his words, and overdosed his scripts with them, and Sente does so here as well. He’s far more disciplined than Jacobs, but are the wads of expository dialogue really essential to a decent Blake and Mortimer story? It also seems rather too convenient that some characters from previous stories recur here.

Elsewhere Sente is a subtle writer. An opening sequence of Mortimer going about his daily business is brilliantly realised, and any adult will pick up on why Mortimer’s first proper relationship broke up, although it’s never explicitly revealed. He’s equally good at making sense of what at first appears inexplicable. He tops all that, though, with a brilliant twist to this tale, and even foreknowledge won’t spoil any enjoyment. It isn’t essential, but it’s advisable to read the two parts of The Sarcophogi of the Sixth Continent, before reading this.

André Juillard is a consummate artist, a master of the ligne claire style. There’s a confidence and beauty to everything he illustrates, and he’s utterly convincing. Whether it’s the English countryside or the African veldt, an assassin at night or a library during the day, science-fiction or reality, Juillard impresses. Some scenes are deliberately anachronistic, and under lesser hands could seem even laughable these days, but Juillard creates such a perfectly enclosed world that it’s never the case.

The story eventually moves into the science fiction territory so beloved by Jacobs, but what should be the most exciting element slows the pacing and fails to convince. This, though, only occupies eight pages, and includes one essential, and well-conceived element.

It may be heresy to some, but Sente and Juillard producing an approximation of Jacobs is better than all but his finest work. 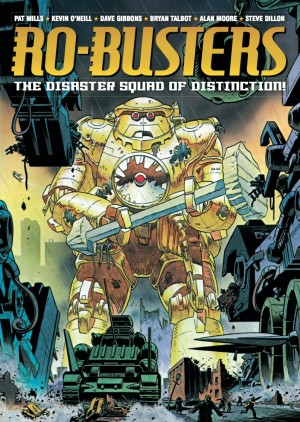 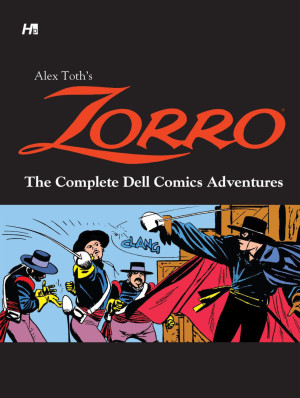