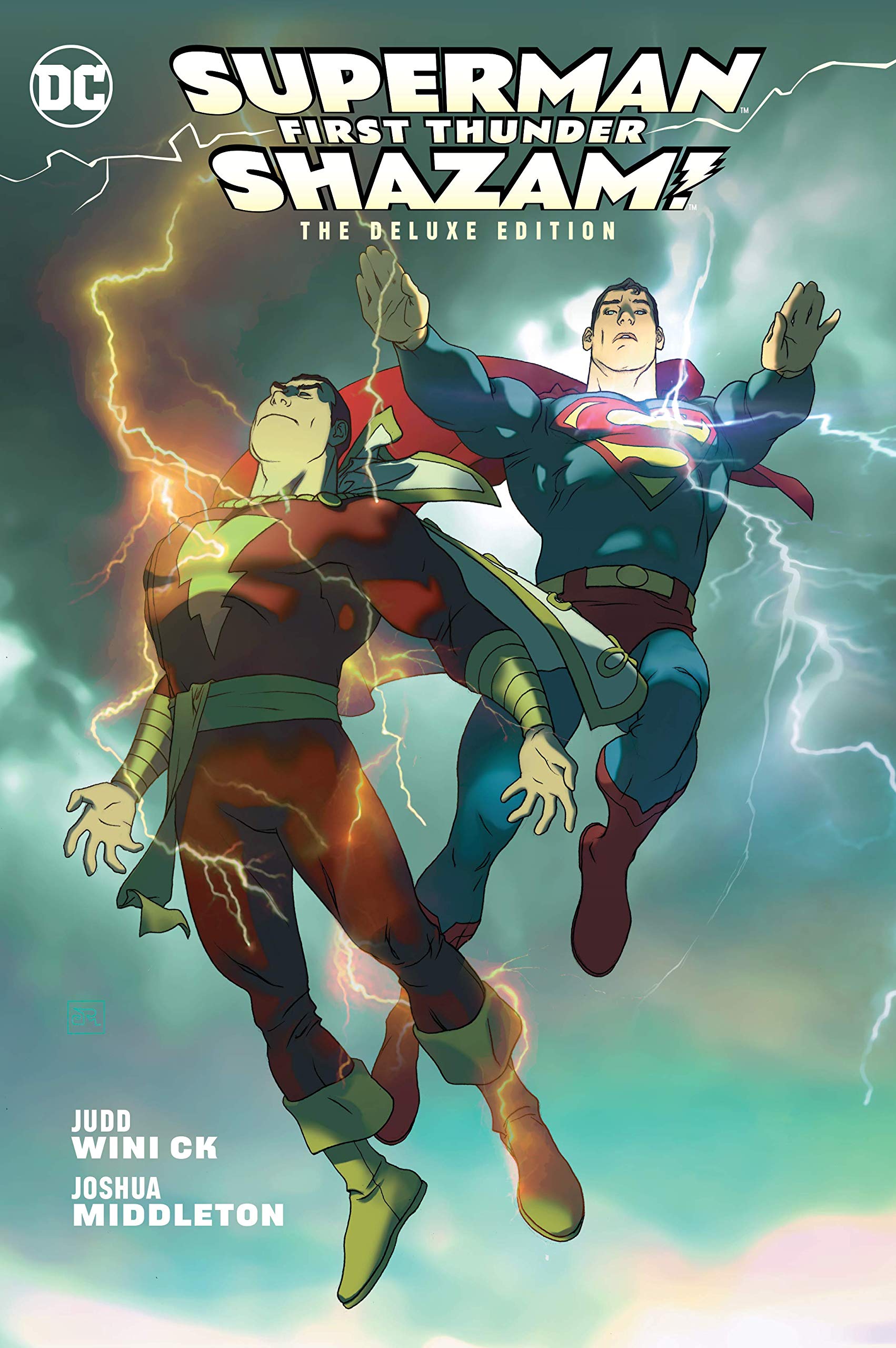 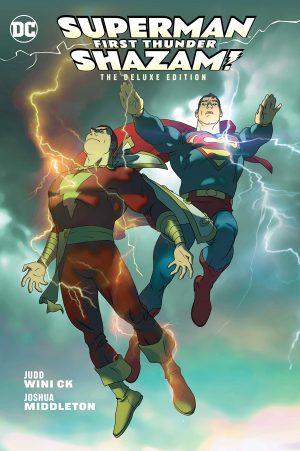 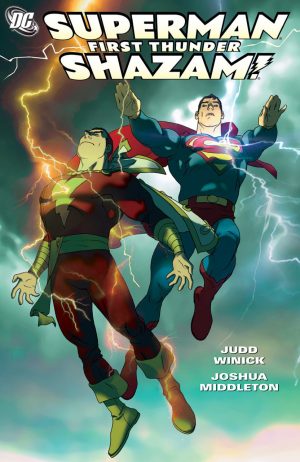 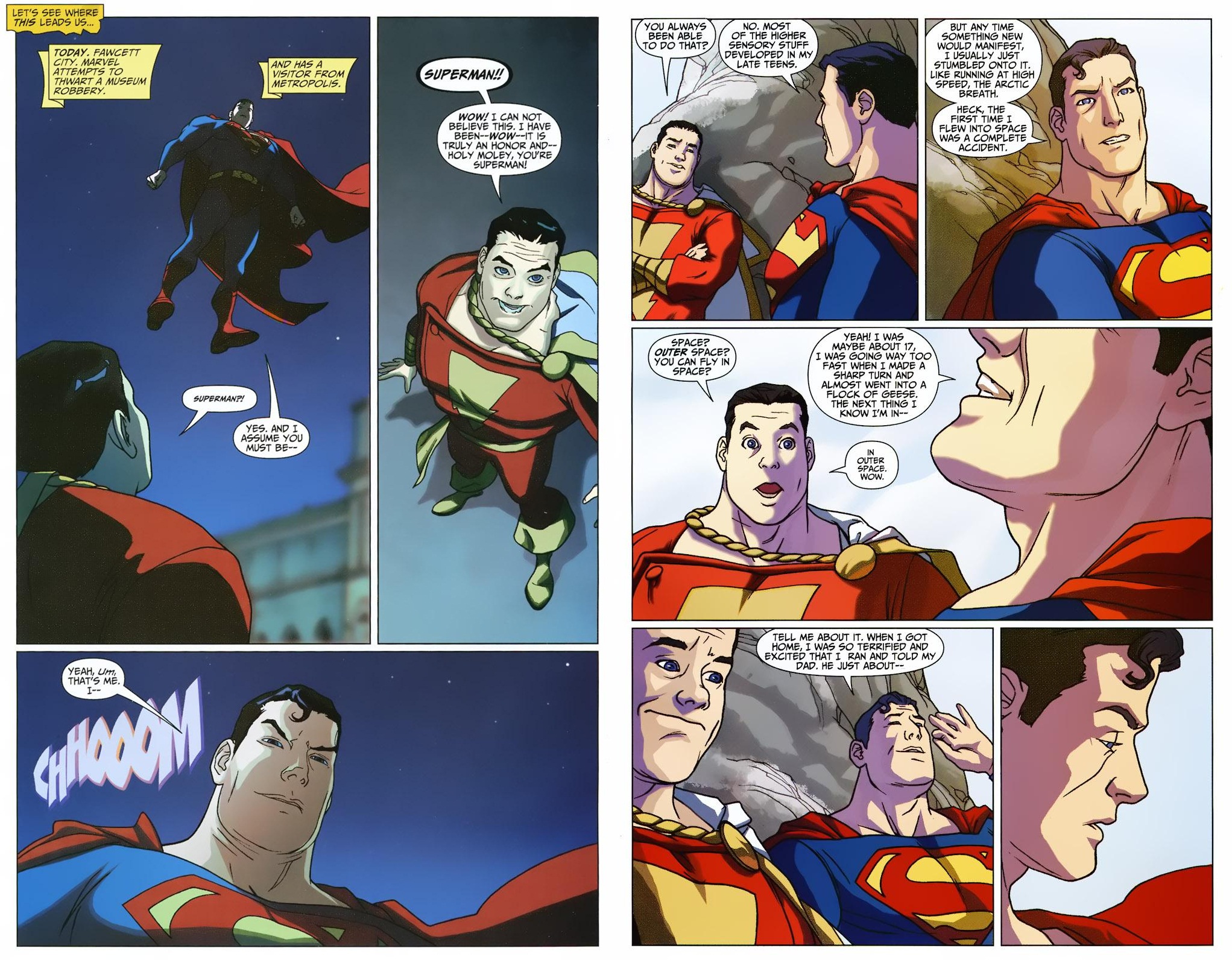 Divorced from any kind of continuity, what’s presented as the first meeting between DC’s two strongest heroes still stands up very well. In essence Captain Marvel and Superman have a lot in common, so Judd Winick spends some time underlining their differences. As his powers are magic based, Captain Marvel has an inherent resistance to magic that could be fatal for Superman, but lacks the little extras like ice breath and microscopic vision. Winick extends the differences to the enemies faced also. In their respective cities criminal business titans Lex Luthor and Thaddeus Sivana are plagued by caped powerhouses, so perhaps pooling resources could solve both problems, but they’re not the primary threats. Here Winick takes a more imaginative approach by using one of Captain Marvel’s less used foes, and a familiar DC villain never associated with Superman.

Joshua Middleton is an artist blessed with considerable conceptual vision who rapidly jumped ship for film and animation after barely twenty comics. First Thunder is his only completed series, and that alone merits attention. As seen on the sample pages, his facial expressions are strong, and these build on the differences between Captain Marvel and Superman, with the former innocent and open and the latter more worldly wise, having learned to be guarded. He’s similarly subtle in presenting the differences between Sivana and Luthor, Sivana having to resemble his former grotesque cartoon incarnation while moving into a more realistic world. Middleton’s also great at picking the perfect viewpoint for what are two iconic characters, who consequently look like the myths they are.

Winick’s plot begins with mystical items being stolen from museums, and ends in tragedy. It’s episodic, but works both as individual chapters and contributions to a bigger picture, and the final chapter is fantastic, several incidents having consequences. These ultimately form a bond via establishment of mutual trust between the heroes in a couple of touching final scenes. Also memorable is Superman bawling out the ancient wizard who bestowed super powers on a young teenager, a thoughtful way of addressing what had just been another fantasy element when this Captain Marvel was introduced in the 1940s.

As Middleton is a talent largely lost to comics, admirers might find the 2018 Deluxe Edition a more enticing prospect as it adds a dozen pages of his preparatory sketches and is an oversized hardcover. 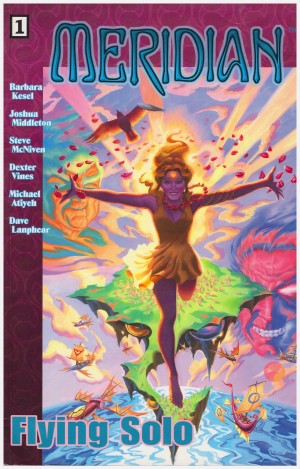 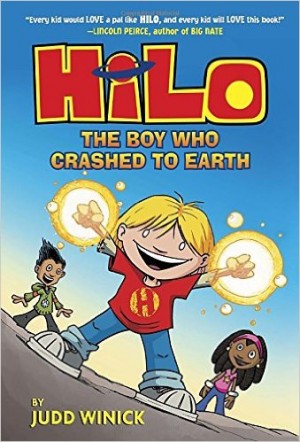 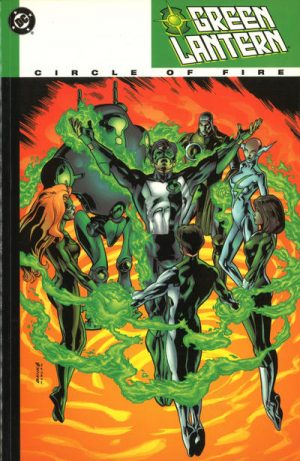 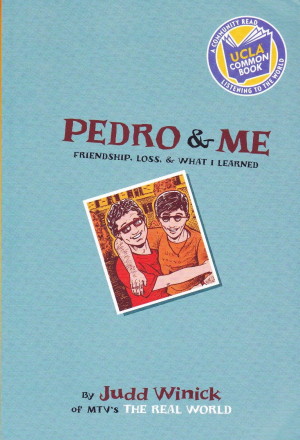