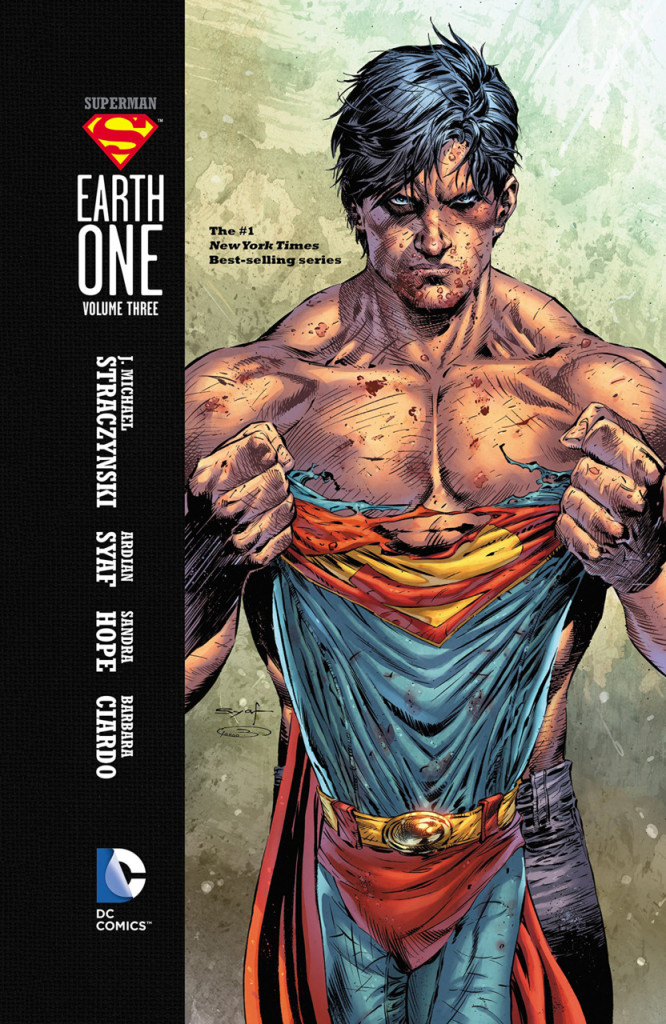 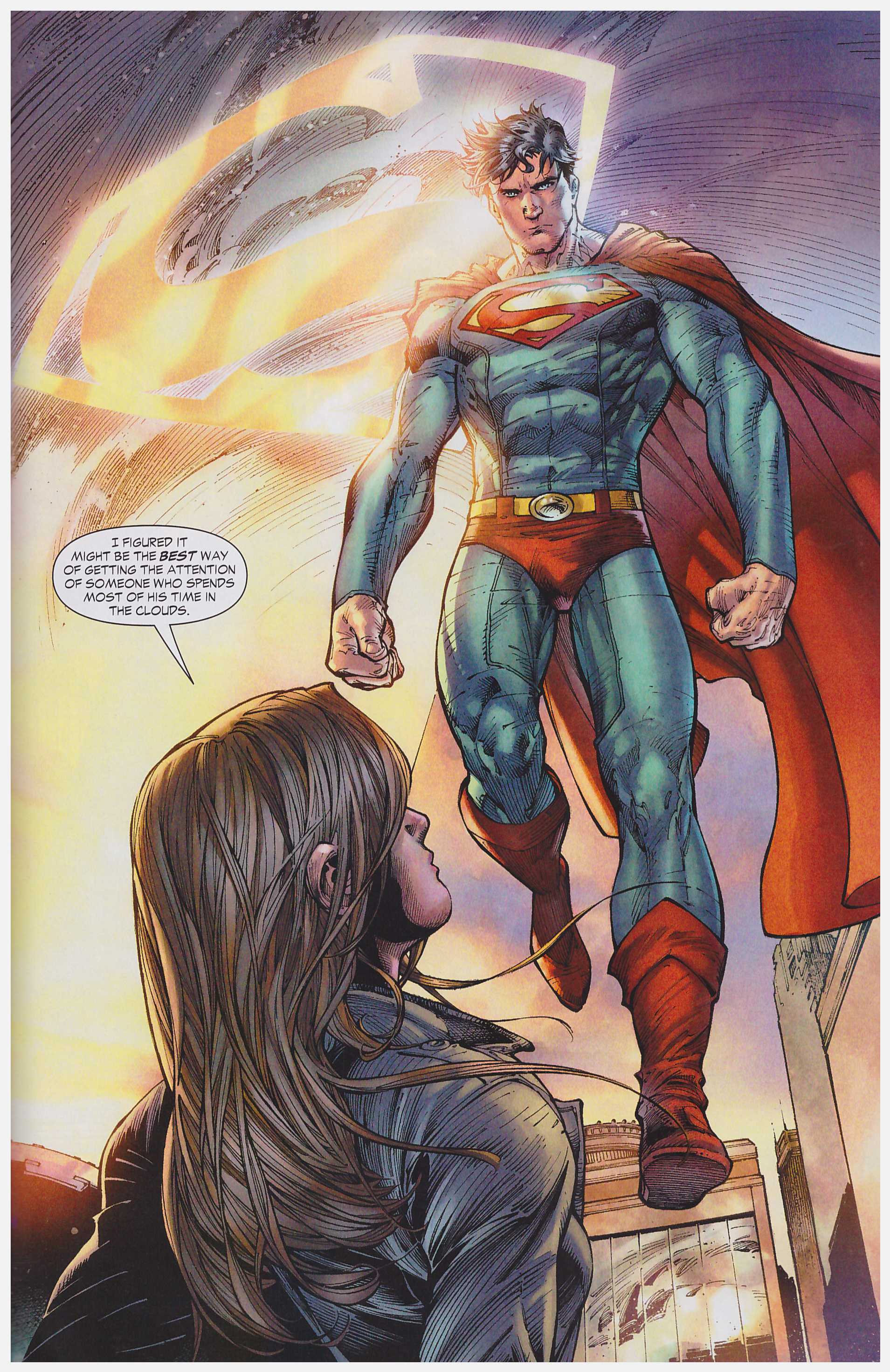 This third tale of Superman on an alternate Earth was a long time coming, and features a new artist, Ardian Syaf. After three books we’re also presented with the full Lex Luthor, not what you’d expect, working hand in hand with the US government determined to develop a method of killing Superman. Just in case it’s ever needed, you understand.

It might not be, as an alternative solution presents itself, and that’s General Zod, another survivor of Krypton’s destruction. At this point the plot rather collapses, which is unusual for a graphic novel written by J. Michael Straczynski. The logic is that the US military establishment is more willing to trust an unknown super powered being who claims to be able to defeat Superman than Superman himself, despite most of his actions being benign. The one deviation from this is hardly the peg on which to hang such a plot. An eventual saving grace of sorts is a spirited speech later given at the United Nations. Zod himself lacks any real motivation other than evil for evil’s sake, again, oddly empty for Straczynski considering the depth he’s given his characters elsewhere.

The pacing here, more so than in the previous books, is very cinematic, with significant concentration on Clark Kent and the human supporting cast as on Superman’s appearances. It’s also the least compelling of the three books to date, and that has as much to do with a growing sense of familiarity.

Syaf’s art, inked by Sandra Hope, is designed to mimic that of his predecessor Shane Davis, but he’s not as good. There’s a slightly rougher edge, with extra lines, and the emotional characterisation is either absent or overwrought. His design for Zod’s equipment deliberately references the alien Doomsday, responsible for Superman’s greatest defeat, and the effect of constantly cloaking his face in black shadow is way beyond the possible light sources. What Syaf does well is tell the story, although even that suffers at one point when Zod’s holding a battered Superman over his head. The next page starts with Superman on his feet and seemingly some distance away.

There may be further books, but it’s difficult to see their creative purpose. A sense of closure has been achieved, and Straczynski has reworked almost all the iconic elements that when fused create the classic Superman. We’ve already reached the stage where there’s little difference between that character and this version, so what would be the point?