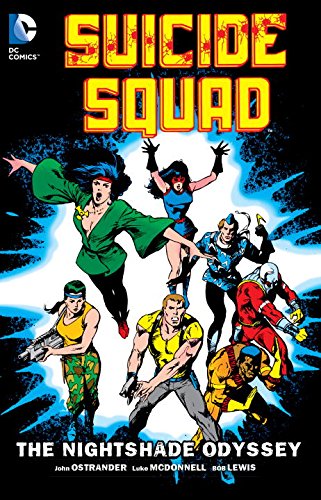 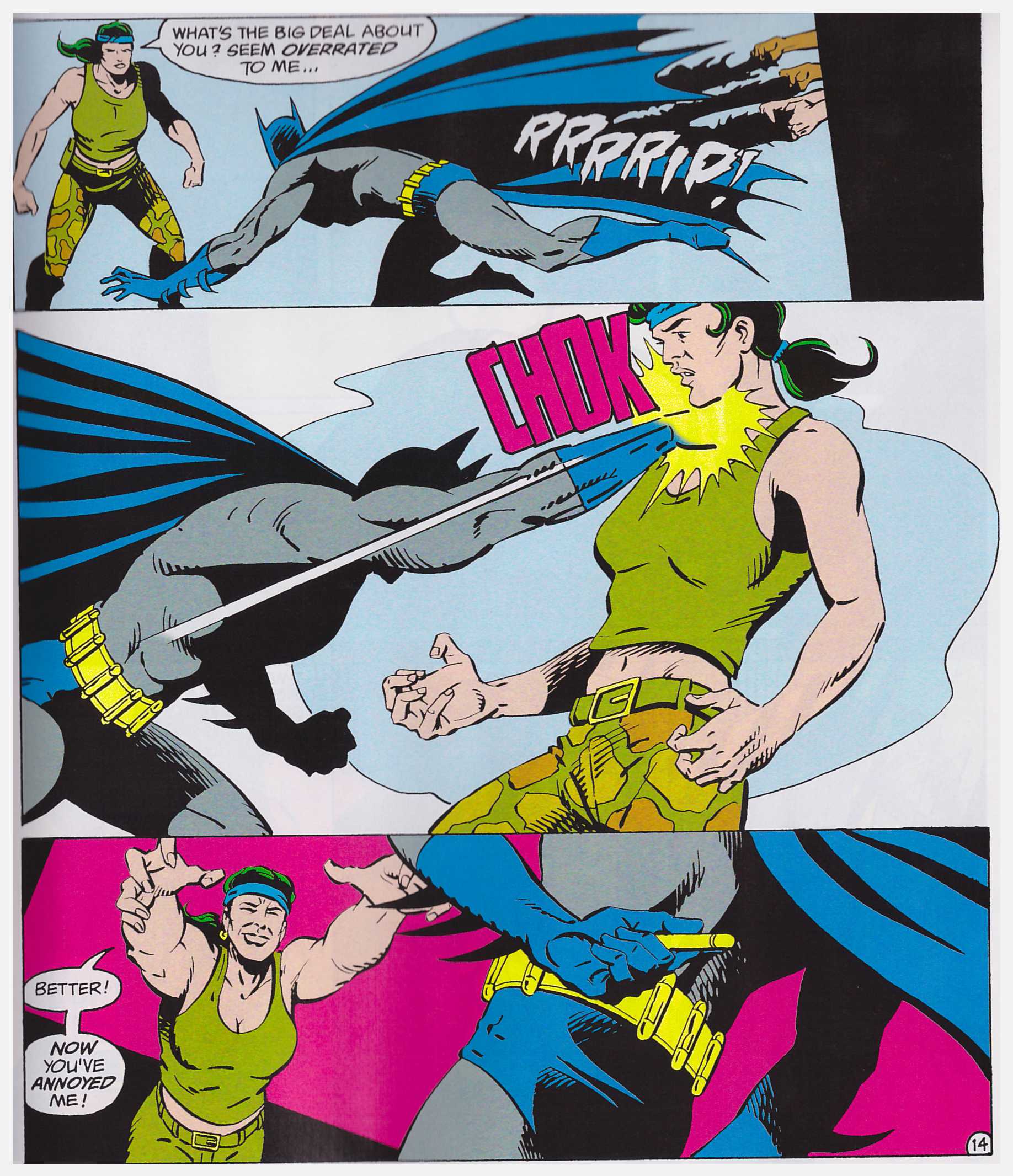 The imminent release of the 2016 Suicide Squad film finally prompted the issuing of more reprints from the generally very good 1980s series written by John Ostrander. It is, however, a very different approach to the characters, with the connecting points really only the title and concept that the lives of these villains are expendable when sent on covert missions.

Having established his team in Trial By Fire, Ostrander continues to run a background of political expedience and manipulation. The government, here overtly represented by then President Ronald Reagan, accepts the necessity of a covert action squad incorporating criminals, but fears public revelation. Squad Leader Amanda Waller, a far better character here than her 2012 update, is a force of nature, politically adept and able to take the difficult decisions.

The core members of the Suicide Squad have now coalesced, and despite their name, some characters are untouchable, while those not seen previously tend to have the longevity of the guy in the red shirt transporting to a new planet in Star Trek. This is particularly the case in a teaming with the Doom Patrol, drawn by Erik Larsen, somewhat awkwardly early in his career.

Most of the remaining art is by Luke McDonnell, whose economic style isn’t the most dynamic, but whose storytelling is very strong. He does suffer, though, when compared with the more imaginative work provided by Keith Giffen as part of a crossover with the Justice League. Also on hand is a young Rob Liefeld, with a style far removed from that he’d develop. He’s very disciplined in delivering the origin of Nightshade, written by Robert Greenberger.

That story has greater relevance towards the end of the book as the Squad journey to another dimension attempting to rescue Nightshade’s brother, lost there a decade previously. Other missions involve a drug Lord, the rescue of a captured ally from Soviet-era Russia, dealing with now long-forgotten Manhunters, and Batman’s discovery of the Squad’s existence and purpose.

Ostrander emphasises the civilian back-ups facilitating what the Squad does, and these prove to be some of the series’ most interesting cast members. Chaplin Father Kraemer is introduced here, and we also make the acquaintance of slightly unhinged helicopter pilot Briscoe, and therapist Marnie Herrs.

The plots are largely functional, although the opening chapter has some very narrative-convenient switches of allegiance, so it’s the character moments that pull you through. This run really hits its stride with the material following this selection, to be reprinted as Rogues in 2016. 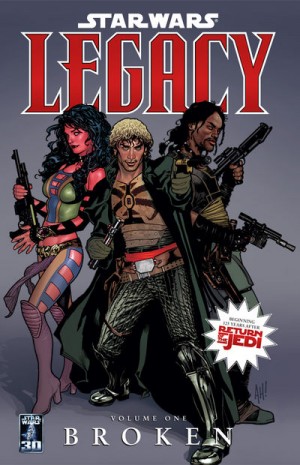 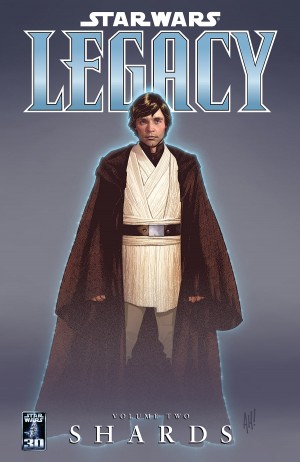 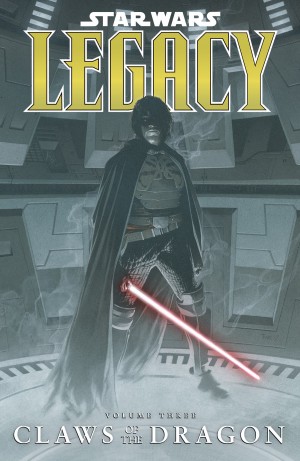 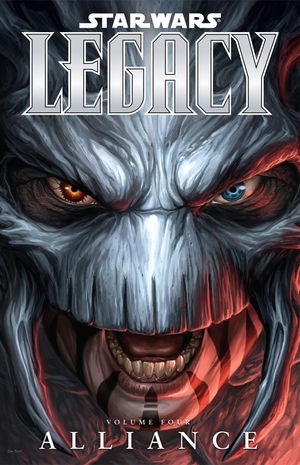