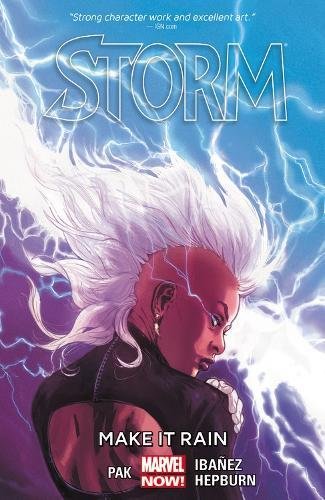 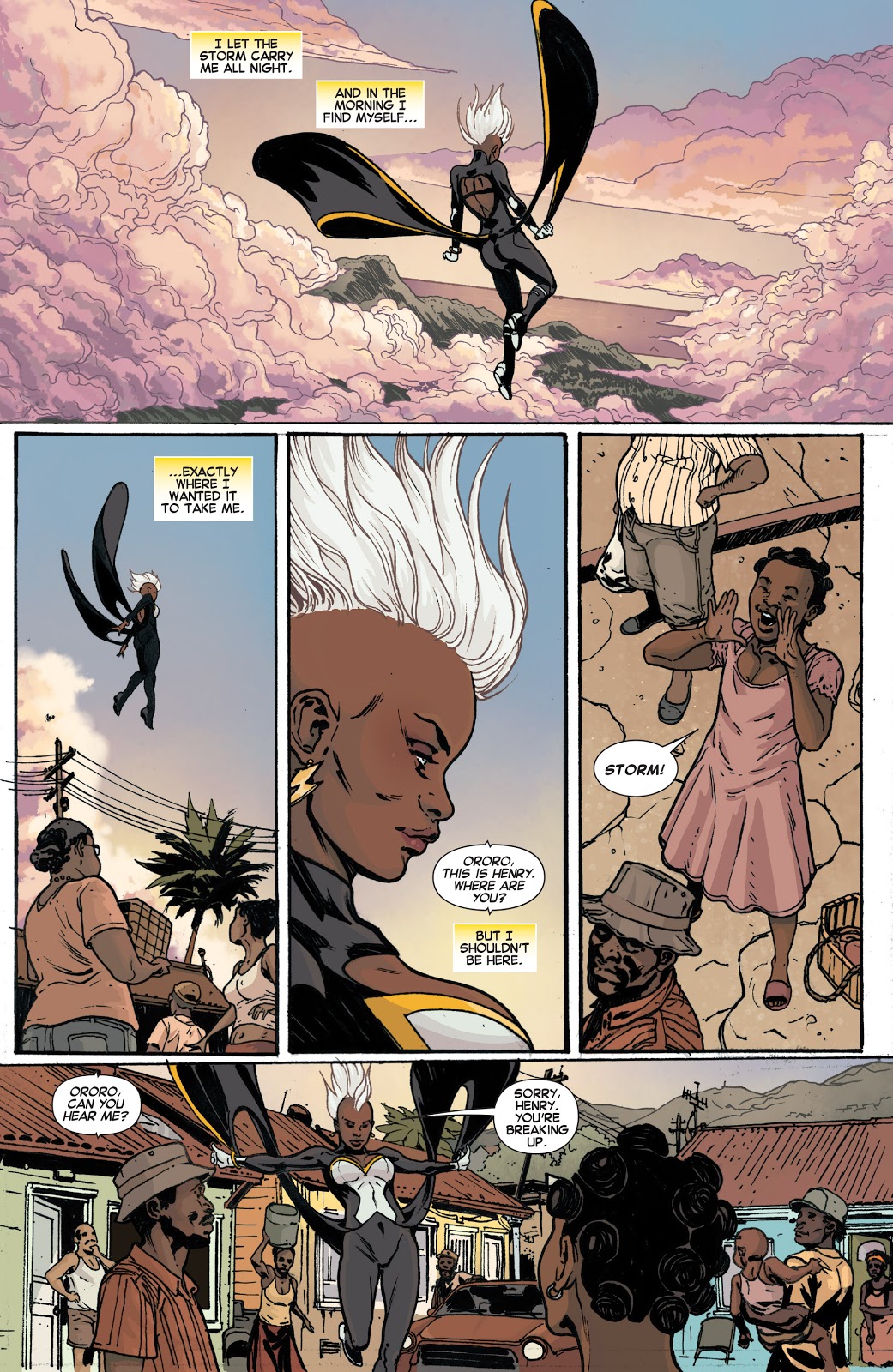 Greg Pak captures attention from the start with a thorough investigation of Storm’s personality and influence. It’s achieved by treating her as an individual. For all the lip service previously paid to Storm as a strong superhero woman, or other labels applied to her, she’s all too often defined by the company she keeps, whether that be the X-Men, Morlocks or the Black Panther. Pak draws on her past experiences to provide a series of one-off stories in which she makes a difference, be that by shutting down exploitative corporate interests in poor nations or finding a single missing teenager. Strangely for Marvel, the key to an endearing personality is not inflexible strength or power off the scale, but a fallibility and a willingness to concede and rectify mistakes. There’s a heavy element of social activism involved, a proactive response to problems all too easily swept under the carpet as administratively intractable, and so also a heavy element of wish fulfilment. Is Pak attempting to kickstart social responsibility among readers?

The primary artist is Victor Ibañez, and some power is lost when Scott Hepburn, aided by David Baldeon, steps in with a completely different look. There’s just as great an emotional focus to Storm’s former lover and later enemy attempting to develop machinery to irrigate the desert, but it’s lost via Hepburn’s lesser ability to convey the impact of deep feelings. Ibañez can manage this, covering a whole range of emotional responses along with more attention to backgrounds and to the way his people interact. He’s posing them like any other artist, but more thoughtfully.

Pak ensures there’s a variety to the stories, only one extending past a single chapter, and interestingly he proves that a story doesn’t have to be unpredictable to be satisfying. The sequence is set during the period where Wolverine dies (supposedly), and he features before his death and after as a metaphorical measuring stick. Good use is also made of the Beast as learned voice of experience, although not beyond the occasional temptation, and over the final two-part story Yakuza gangster Yukio provides a moral dilemma.

Bring the Thunder continues and concludes Pak’s look at Storm. 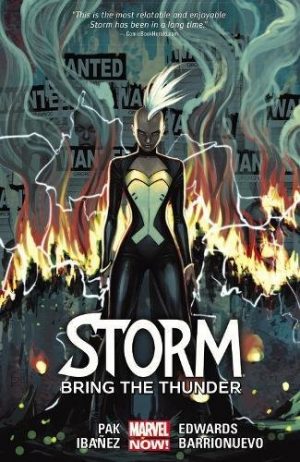 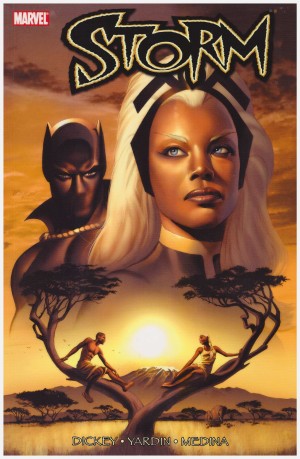 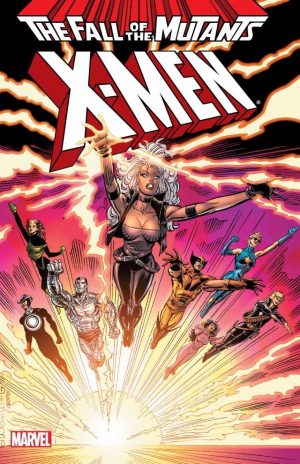 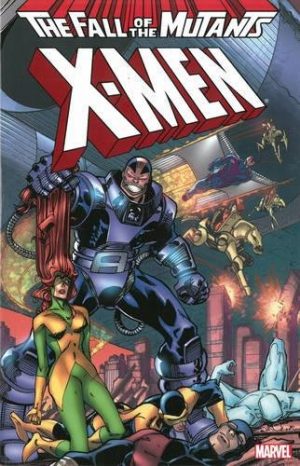