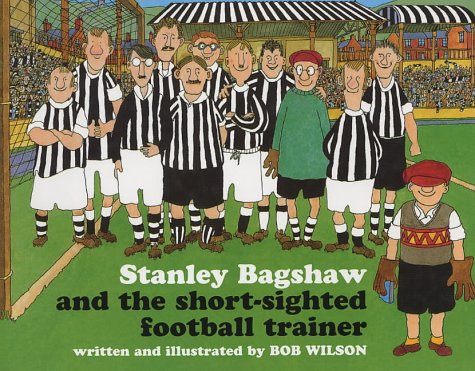 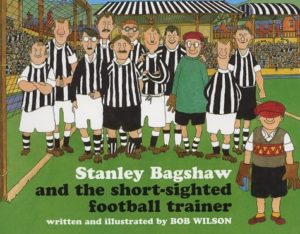 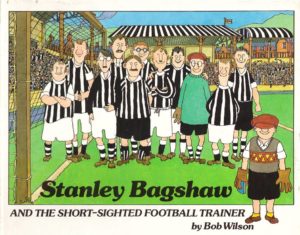 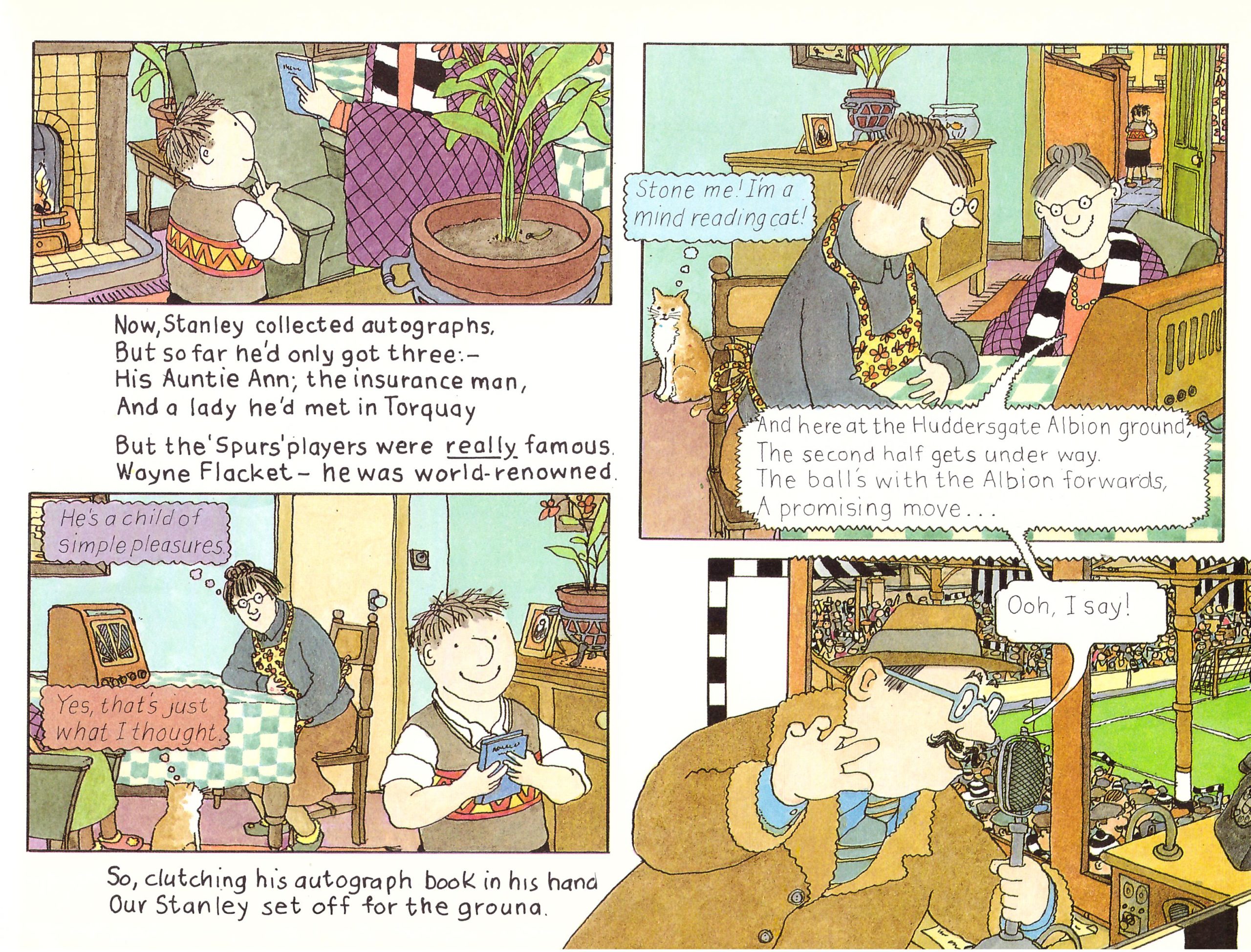 The reassuringly 1950s world of Stanley Bagshaw returns with the helpful young Stanley disappointed that he’s going to miss watching the local football team in the cup.

As was the case with the previous Mafeking Square Cheese Robbery, The Short-Sighted Football Trainer was a story originally prepared for the short-lived Stanley Bagshaw animated TV series and subsequently adapted into a book. The previous outing was slightly limited artistically, but from the opening illustration of the back alley running between the terraced housing to the completely different terracing of the Huddersgate Albion stadium, this is delightful. Wilson stretches himself with some great football spreads showing the ball moving from player to player. The Albion team picture providing the cover is a wonderfully designed collection of hopeless misfits who shouldn’t have a chance against the mighty Spurs. However, as any football fan knows, the cup is a great leveller, it’s a game of two halves and flash players look good at home, but how will they cope with a cold Saturday in Huddersgate?

Stanley himself is back to being the good natured, but largely passive lad to whom things just seem to happen. All Bob Wilson needs to do is ensure he’s in the right place at the right time, and the story rolls out smoothly. Achieving that simplicity requires considerable skill, and even if he can’t rhyme anything with Albion, Wilson compensates by doing so with Torquay instead, the pronunciation guaranteed to have young readers puzzled. They’ll otherwise be delighted with the wonderful drawing, enjoy the story and start pestering the adult in their life to take them to the football.

If you’d prefer to sample via the animated version check here. Next up on Stanley’s list of experiences is The Rather Dangerous Miracle Cure. 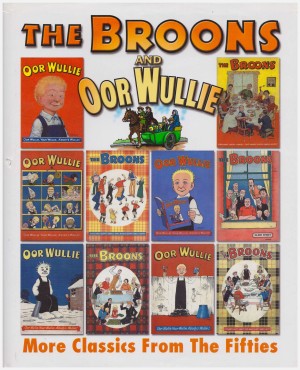 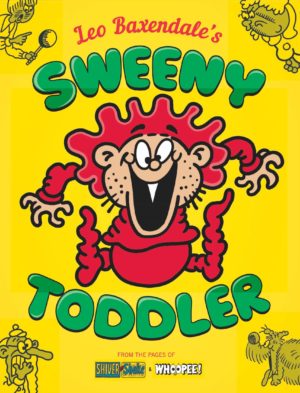