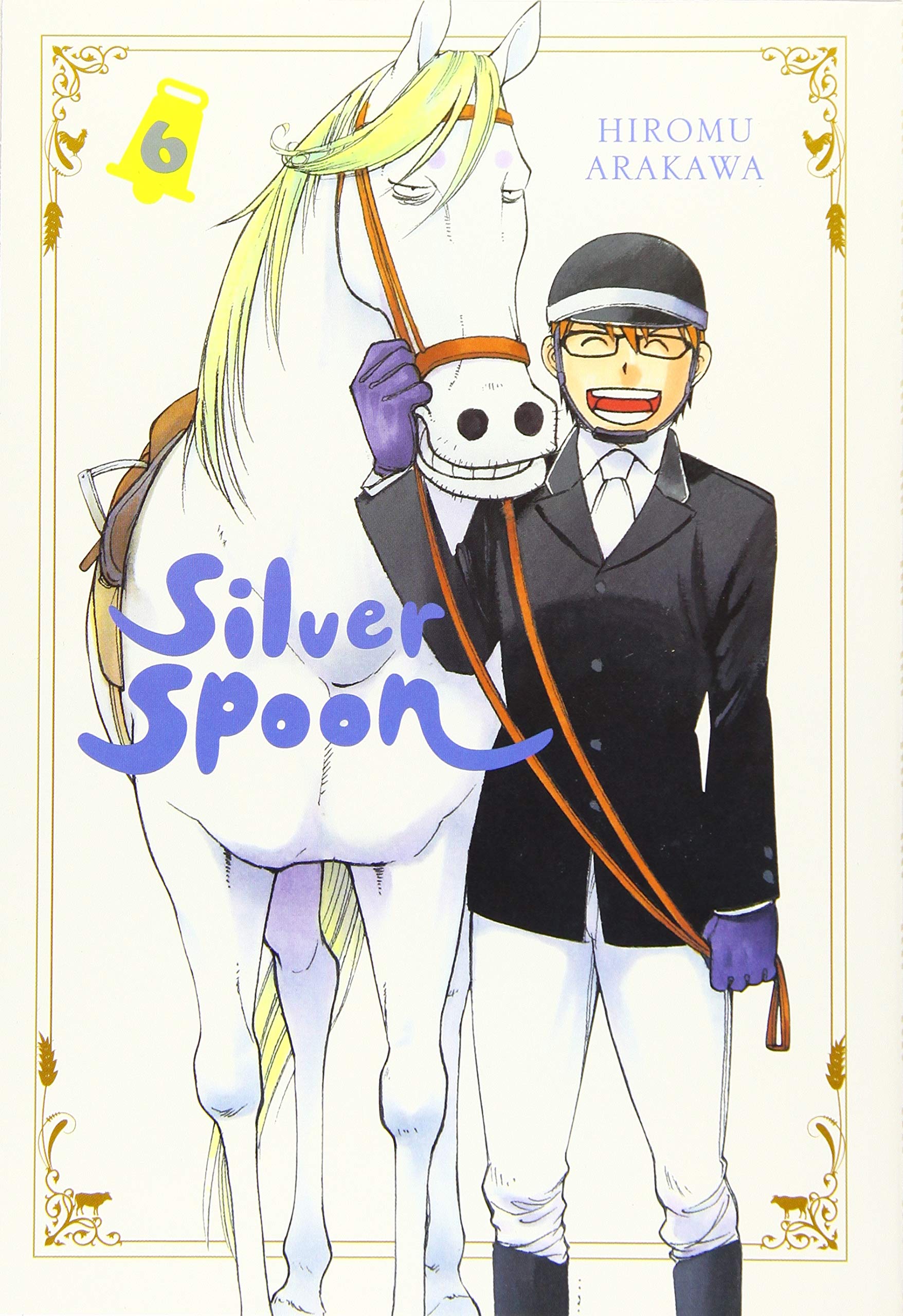 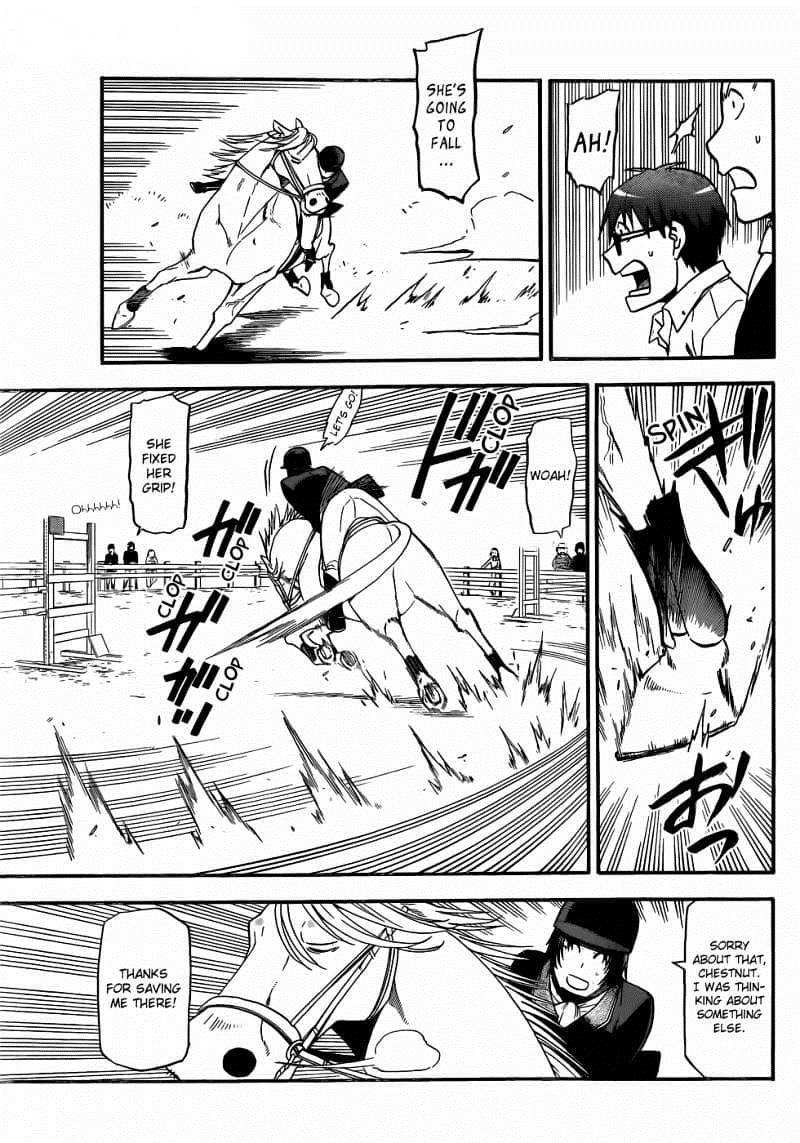 A continuing theme of Silver Spoon is that despite being an agricultural student where working with animals is a necessity, Yuugo just can’t get on with horses. He’s been allocated Chestnut for the Equestrian Club, an especially temperamental specimen pictured with him on the cover, yet now he has to ride the horse over the jumps for the club’s tournament. A joy of the series is how Hiromu Arakawa keeps a step ahead of the readers. Despite the accord of sorts seen in Silver Spoon 5, we know Yuugo’s not suddenly going to become a capable rider, so how will he cope under tremendous pressure? Arakawa doesn’t take the expected route, but still meets reader expectations. It’s a neat trick.

The Equestrian tournament occupies half this volume, as we follow various rounds and various riders. To anyone not a horse riding fan, that might not sound very interesting, but it enables Arakawa to play to her artistic strengths, with plenty of dynamic drawings of horses leaping over fences, sometimes straight out of the page at the reader. It also plays to her writing strengths, because as well as following what’s happening to individual riders, we’re listening in on the audience reactions, the now established relationships and rivalries between the cast coming into play. As in any tournament there are the participants there for the experience, those with a chance of winning, and those who’re determined to win at all costs. Because this is Silver Spoon, the tricks employed are grubby rather than full-on dirty, but they all have their effect.

Only Yuugo’s brother Shingo still doesn’t entirely fit the cast template. He’s depicted as a sort of 1990s style slacker, and as such the opposite of the uptight Yuugo, but he drifts in and out of scenes as some sort of comic relief serving no purpose other than contrast. That purpose comes in future volumes, beginning with Silver Spoon 7.

Preparations for the forthcoming agricultural festival and the start of the festival itself occupy the remainder of the book. The way the story progresses has Arakawa produce a glorious full page celebration unlike anything else seen in the series to date, and it’s a big surprise, briefly pulling readers into another world. The ending to the penultimate chapter would make for a good cliffhanger ending to the book, but Yen Press provide a strict eight or nine chapters per Silver Spoon volume, so readers won’t have to fret about what happens. Again, Arakawa’s been smart, giving us all the signs, but what happens still surprises, and the actual ending’s also a gem.

Silver Spoon continues to be charming light comedy, very nicely drawn and making agriculture more fun than anyone other than a farmer could imagine. 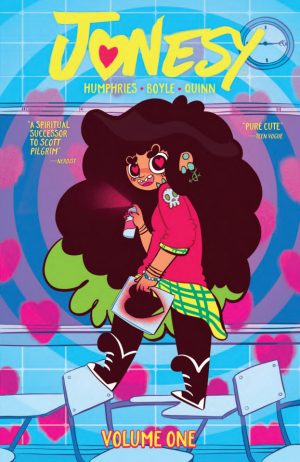 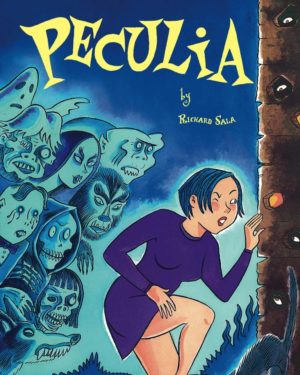 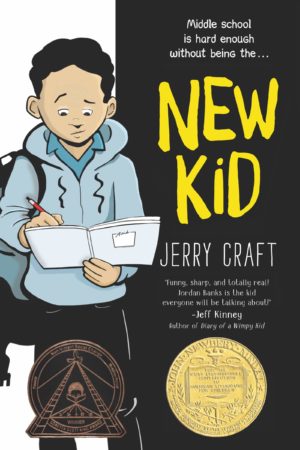 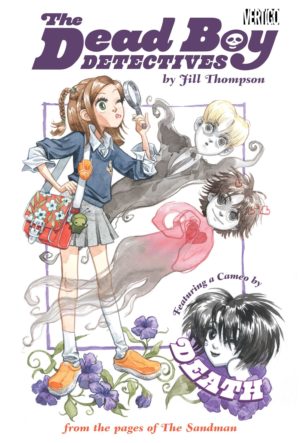