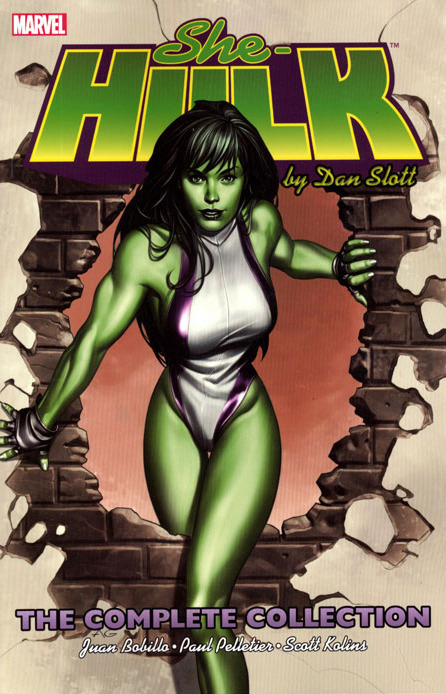 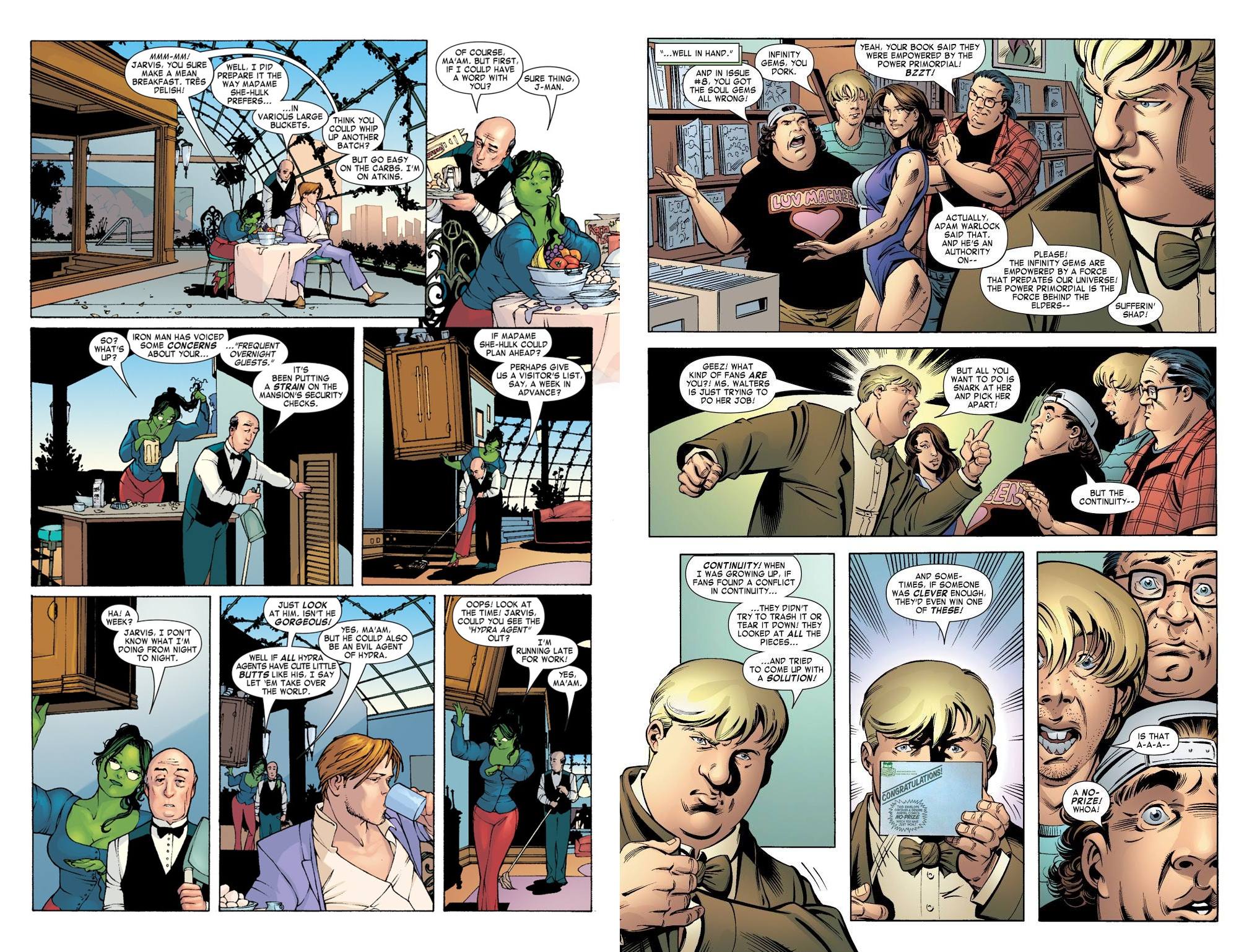 Writer Dan Slott restored She-Hulk from the limbo of occasional guest star status by virtue of playing up the comical aspects of her character and contrasting that with her efficiency as a legal representative. Having her employed by a firm specialising in defending the super-powered completes the picture. Simple. Why hadn’t anyone thought of it before?

Among the legal cases covered here are Spider-Man suing J. Jonah Jameson for libel, the legitimacy of assorted criminals being shrunk to a few inches tall in order to save on the costs of imprisonment, Hercules being a little too enthusiastic in his smiting of base villains, and a ghost demanding his murderer is brought to justice. A more bizarre legal predicament occurs when She-Hulk is appointed as one of the Magistrati, cosmic overseers of justice.

The majority of the art is split between the stylised, thin-lined cartooning of Spanish artist Juan Bobillo and the more straightforward superhero pages of Paul Pelletier. His first contribution is particularly cramped-looking, but his later material improves. Among that is a spotlight on the closest She-Hulk has to an arch-enemy, one-time wrestler Titania, and Slott displays he’s not a one-note writer by switching mood to deliver a sympathetic former Mary McFadden and the life that drove her to become what she did. Another such change of pace story features Jennifer Walters attempting to make amends for damage carried out as an enraged She-Hulk, illustrated by Scott Kolins.

Slott’s approach revitalised a moribund character and promoted him into a go-to writer at Marvel, with a long stint on Spider-Man following. It’s consistently inventive and entertaining, very funny, never predictable, yet neither does it short-change those who want to see She-Hulk cutting loose. It’s a delicate balance well achieved, and continues into a second volume. 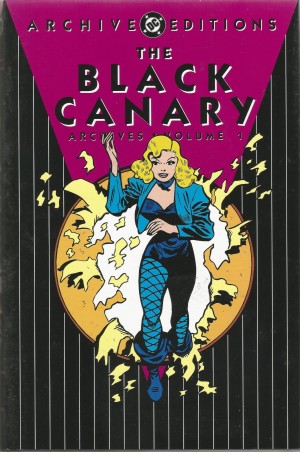