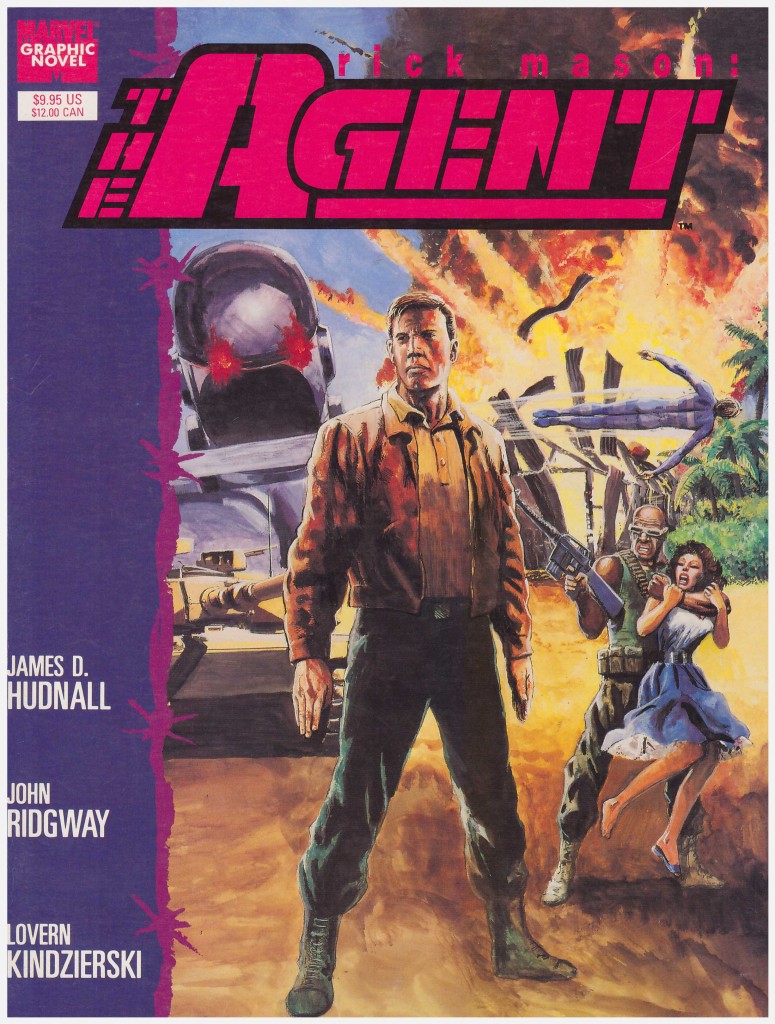 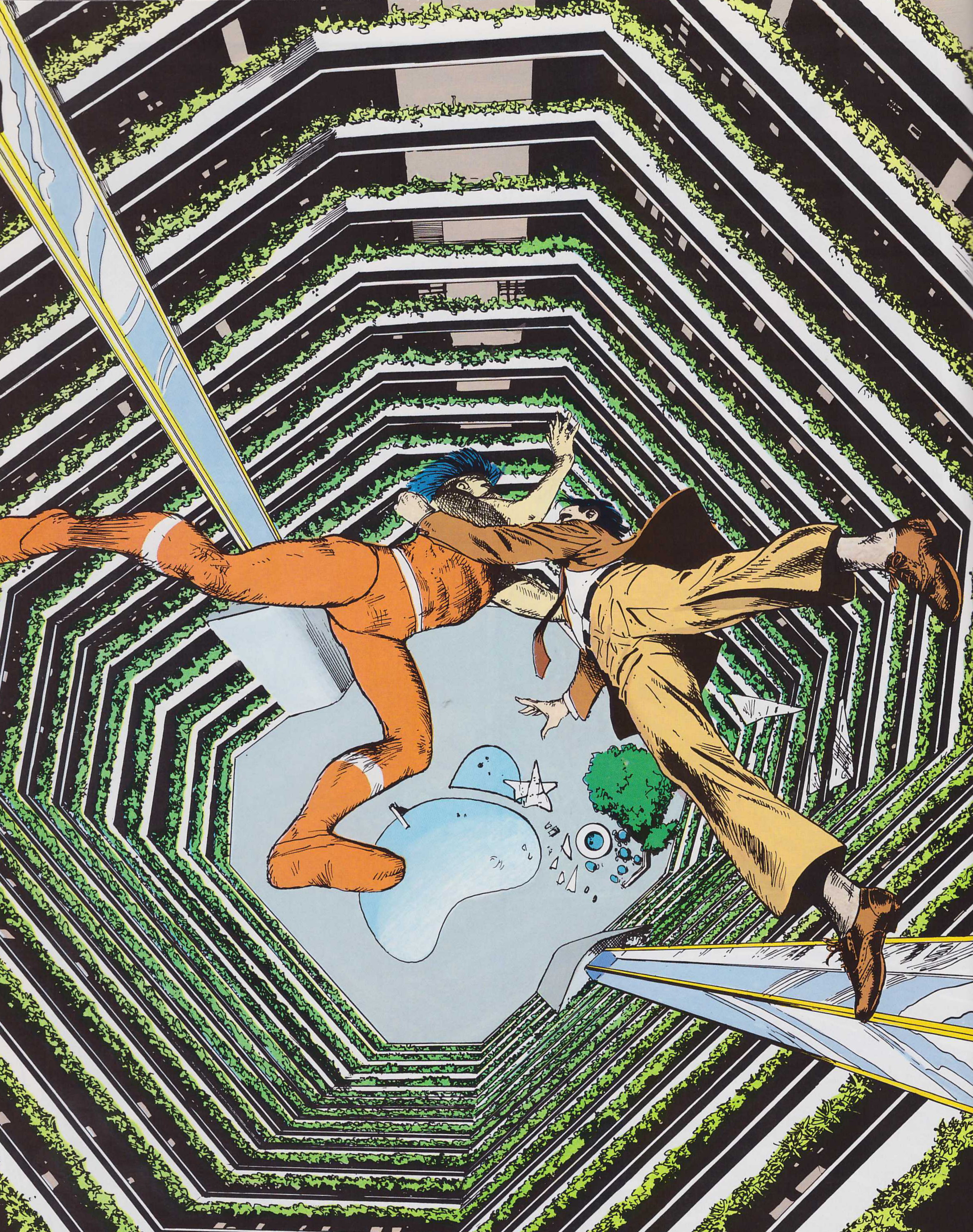 James Hudnall’s plot concerns super villains stepping up their activities, escalating from their usual crimes to hire themselves out around the world as super powered mercenaries. One group have even deposed the regime of a South American country Costa Brava and installed themselves as rulers, a situation that sits fine with the US administration as the deposed ruler was Communist.

Mason is an old-fashioned freelance information and action specialist selling his services and operating in a world where superheroes also exist. Despite this being a Marvel product, Hudnall is sparing with his use of familiar characters, and those he does slip into his narrative are well placed, in particular old Spider-Man villain the Tinkerer. Nick Fury and the Kingpin are also seen, but neither have significant up front roles as Hudnall moves Mason around the world.

Despite being capable and resourceful, Mason is very much the caricatured hard-boiled agent, never really developing beyond the surface. The one peculiarity is that he has no compunctions about killing ordinary mercenaries, while showing an altogether merciful streak where others are concerned.

John Ridgway’s naturalistic art style serves the story well, even if the occasional character appears rather haggard. He’s generous with the cross-hatched detail, and those used to his storytelling being confined to shorter episodes will be surprised at what he can do given some space.

Much of the window dressing is now dated. When originally published in 1989 Rick Mason operated with up to the minute technology, jacking a laptop computer into a phone line, and receiving messages from contacts via bulletin boards. What was so advanced then, now renders the book a period piece. This is accentuated by Hudnall’s fictional Costa Brava very much representing the Nicaragua of the 1980s, although shifted to bordering Brazil for plot convenience.

All these years later the basic plot is still largely serviceable until any thought is given to the logic behind some elements, at which point it judders slightly. It maintains a capacity to surprise, although, again, some points strain credulity.