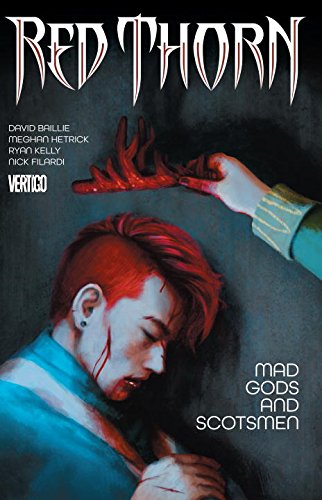 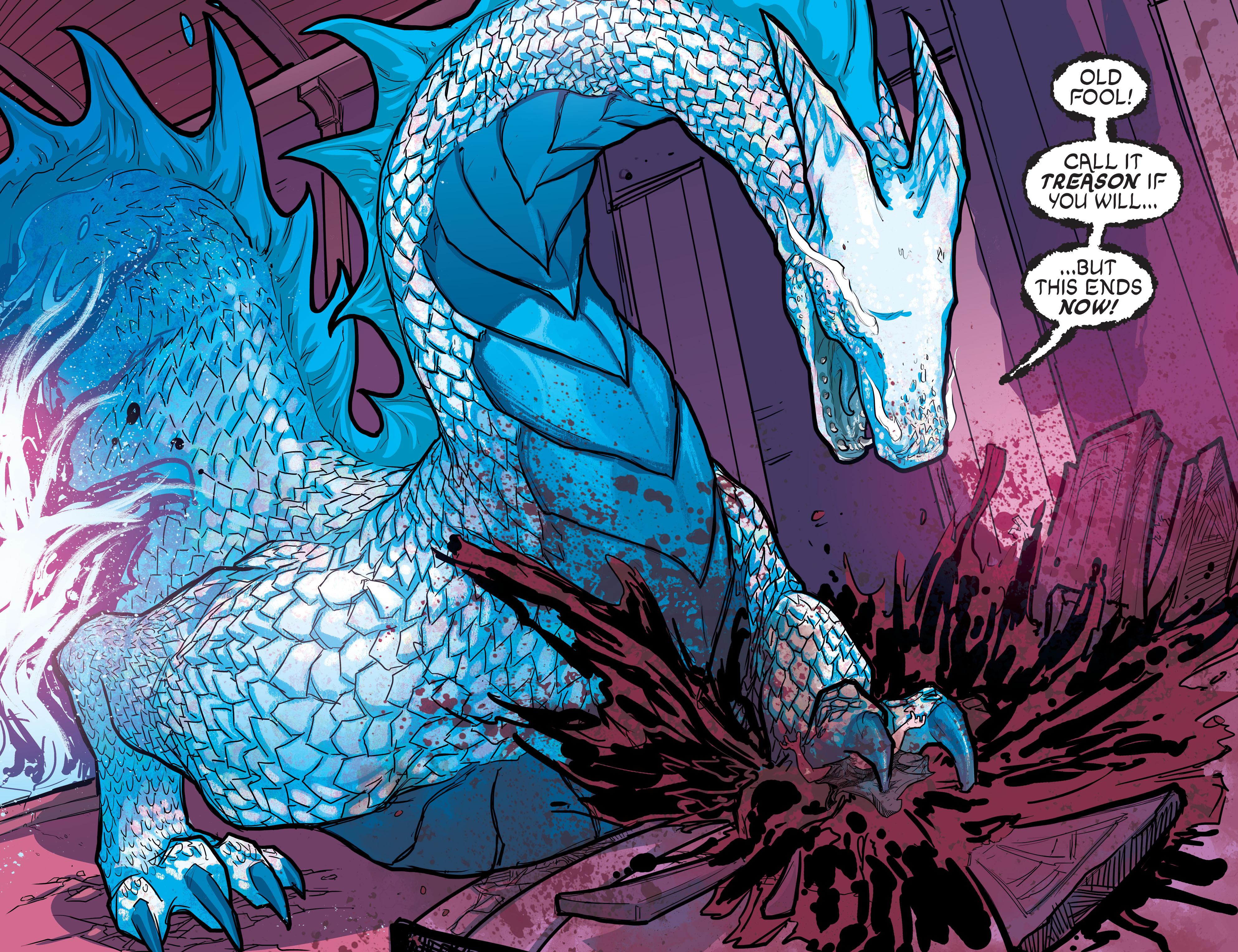 Isla Mackintosh arrived in Scotland to retrace the steps of a sister that’s been missing for 25 years, a period longer than Isla’s life. That has featured events inexplicable by normal standards, and Scotland has provided explanations for these, but at a tremendous cost. She’s been a conduit for the revival of a war believed ended in the days before humanity prospered, and the loser, Thorn, is back to repurpose the world to his liking.

Having established his premise in Glasgow Kiss, David Baillie now steps back for a few chapters to look at the world he’s set loose and the cast he’s populated it with. We open with Lauren Mackintosh back in 1991 and far more aware of hidden circumstances than her sister would be. It explains a couple of matters still outstanding from the opening volume, and establishes that the past can be altered by drawings both Lauren and Isla produce. At the very least it begs the question of whether any piece of art can be attached to a specific time.

That sort of contemplation indicates how Baillie has inveigled us into his work, which, it needs pointing out, is very much a restatement of how the Vertigo imprint was seen when launched in 1991. Red Thorn is a big fantasy series avoiding the mythology that’s previously prompted similar works. By fusing the modern world with gateways to something very ancient and magical Baillie’s storytelling possibilities are nigh infinite.

Much the same might be said of Meghan Hetrick’s art. Given the massive scope of the series it needs someone sympathetic to both the mystical and the mundane, the wild and the tamed. It only occurs when we see the opening chapter by Steve Pugh, technically a better artist, how much Hetrick has embedded herself into the series. For a Texan, she conveys Glasgow extremely well, if a little underpopulated. Her style of thick outlines, combined with the vibrant colours of Nick Filardi gives passing impressions of stained glass, which is always nice. Ryan Kelly’s also involved in the final chapters, his art more traditional, but also good. It’s an indication of how short sighted monthly deadlines are for a series that will live on as collections or digital bundles. Why not let Hetrick complete the job?

During Mad Dogs and Scotsmen we learn that Isla’s not the only person who’s followed the mystery of Lauren’s disappearance, that even powerful red caps have their crosses to bear, and that Tarek has kin. Most importantly perhaps, we learn of the two worlds and their purposes. The variety these spotlights supply accentuate the story possibilities and display Baillie’s imagination, while also dropping back in on the primary players, Isla and Thorn, as they move toward the conclusion of their story.

So many ideas are thrown into Red Thorn that it surprises to learn that this second volume completes it. It’s a brave move. There’s nothing rushed, it’s all satisfactory and it leaves a door open should Baillie wish to return. We’re left with a thoroughly entertaining and compact fantasy that others might have strung along for years. Baillie wanted to move on to other series, and on the basis of how he improved on Red Thorn, they’ll be worth looking for.