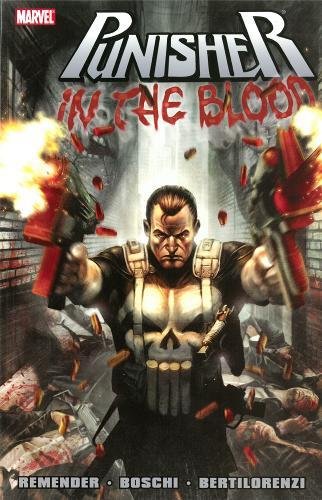 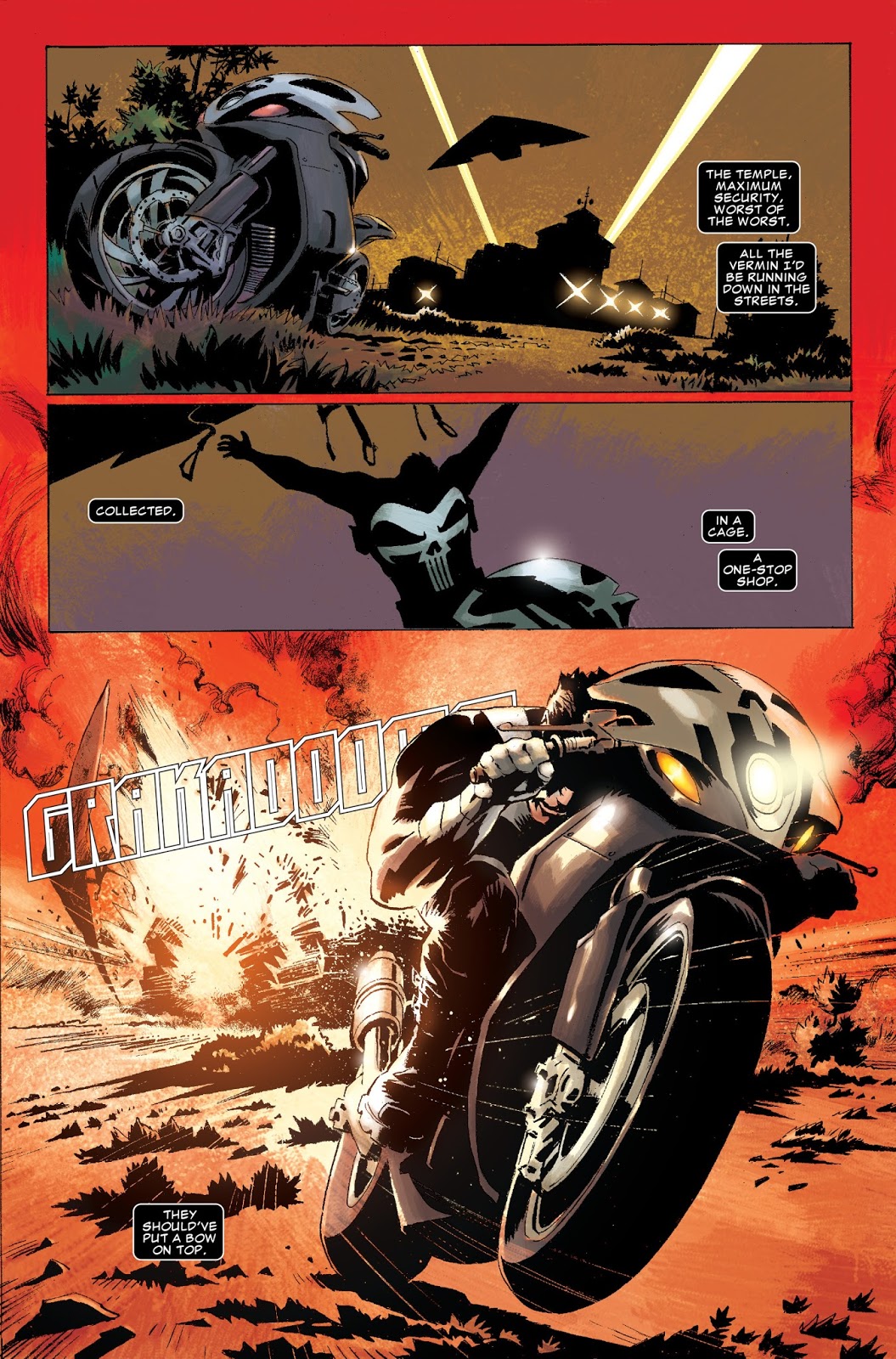 After the transformation of Franken-Castle, Frank Castle’s back to normal, back in New York, and there are a few scores to be settled. The scum that floats to the surface this time is Jigsaw, an appalling old style gangster, monumentally scarred, yet an enemy continually capable of surviving the Punisher’s best attention. His son Henry has been using his hacking and technological skills to help the Punisher, a means of compensating for all those murdered by his father.

While the Punisher is predominantly a loner, he’s relied on a select band of people over the years for back-up services, treating them all appallingly and ungratefully as they line him up with information about targets for his final form of justice. It never ended well. Remender has already used the first of them, Microchip, in his earlier stories, and for In the Blood he returns others. Time hasn’t been kind, and while the Punisher goes about his regular business, Remender spends a lot of time with these people, exploring how they feel now.

Manipulation is prevalent from start to end, but the central relationship remains unconvincing. It involves Remender staging too much and altering the way a cast members behave to suit the plot, treating fundamental beliefs as something that can be switched off with a pat on the head. That’s a shame, because In the Blood has a fundamentally neat scheme at heart, and one element that at first seems an another example of unrealistic plotting pays off beautifully with a line of dialogue more painful than any stab with a knife. There’s also a solid surprise in the second chapter as Remender deals with a loose end from his earlier stories.

Roland Boschi’s compact sketchy artwork tells the story well, and while the pages are violent he ensures some horrifying events aren’t as explicit as they might be, for which gratitude is in order, although one exceptionally violent killing is an exception. In the Blood is a story of raw emotions, and Boschi’s good with that, which contrasts the single chapter by Michele Bertilorenzi, who’s one-note when dealing with emotions, but otherwise fine.

Anyone who’s not read Remender’s other Punisher work can pick this up cold, and their enjoyment will probably be greater for not being so bothered by the inconsistent characterisation. It also features along with all that other work in The Punisher by Rick Remender Omnibus. 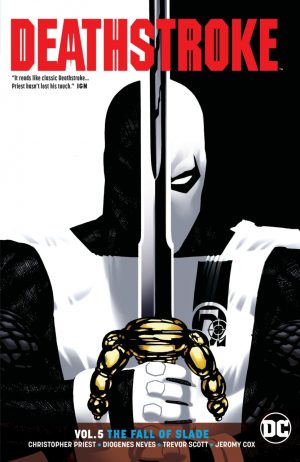