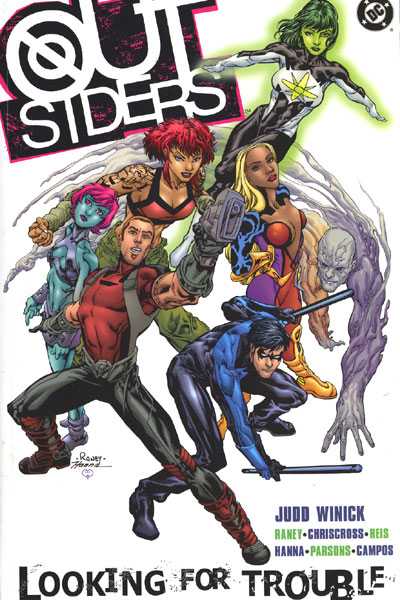 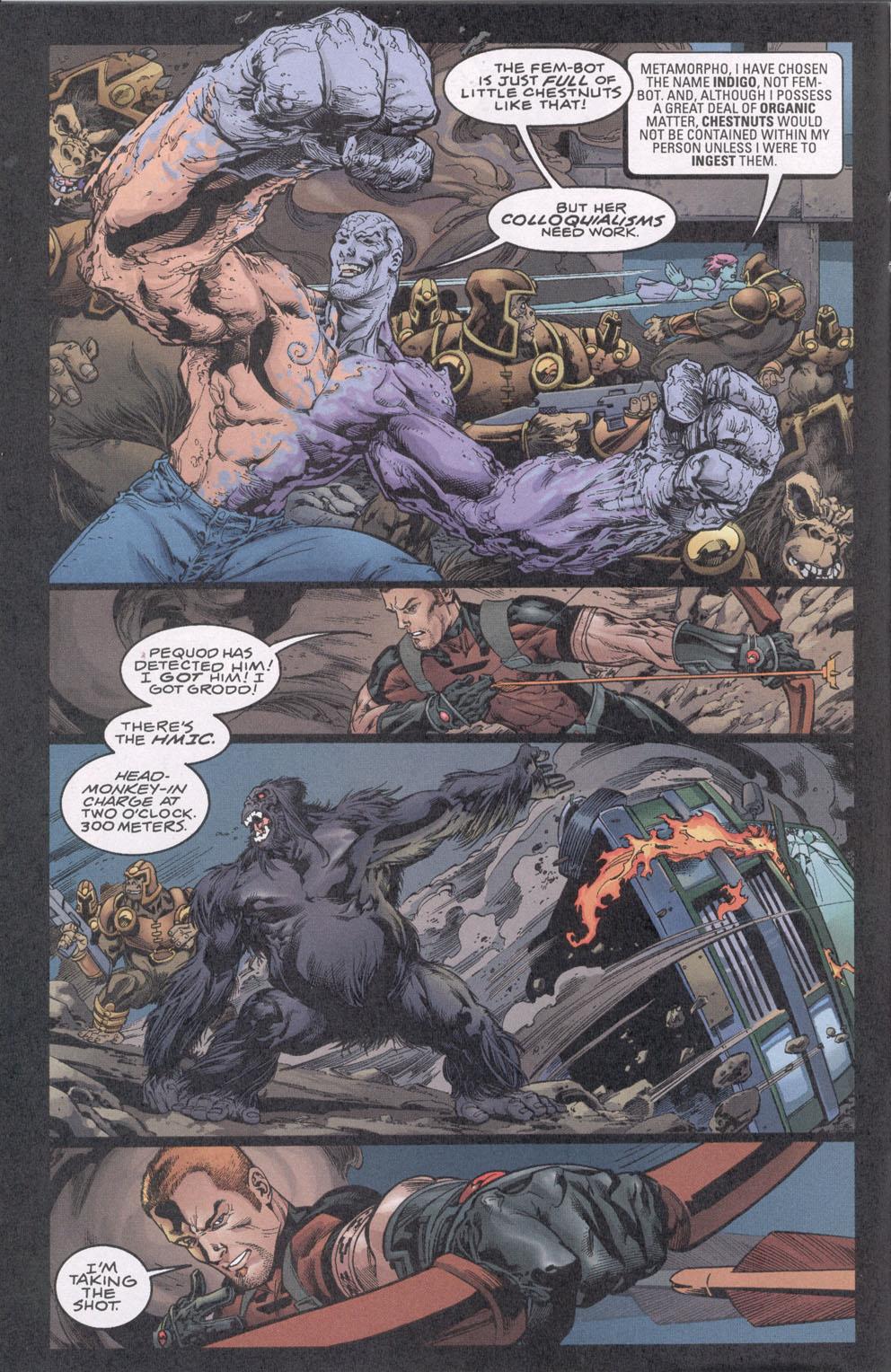 Looking for Trouble is a series introduction that sends out considerably confusing messages. It probably made commercial sense to revive a name then in limbo for this early 21st century superhero team, but the only connection with the previous incarnation is the presence of Metamorpho, the superhero able to transform into any element. There’s a positivity in there being more women on the team than men, yet most are dressed as if it’s open day at the brothel while the two most prominent male members wear body covering armour-reinforced spandex. There’s quite some wit to Judd Winick’s conversations overall, yet barely a chapter passes without reference to some urinary function.

A further downside is that years after original publication the opening sequences as the team are gathered make for difficult reading in places, as they constantly refer to recent events in other DC comics published around 2003.

It takes a while to figure out exactly why most of the content here doesn’t work, but it’s down to Winick. The interesting ideas within his plots are swamped beneath page after page of bog standard slam-bang, and going by past appearances several of the villains he uses ought to be far more formidable than they are here. This is addressed a few books down the line, but that late revision doesn’t rectify the narrative convenience in Looking for Trouble. The other distracting element is that Winick writes polished dialogue, but doesn’t realise there are also times when silence is golden. Many of the cast have plenty to say, and they’re wearing.

There are also problems with the art. Tom Raney’s page compositions are fine (see sample page), and compared with the cluttered work of ChrisCross shining examples of superhero art, yet he has problems with realistically proportioned humans. Cross is better with that aspect, but everyone looks as if they’ve been forced into his panels due to his propensity to close in too much on the cast.

It’s always a good sign, however, when the closing chapter of a graphic novel is the best work, and the spotlight on Metamorpho is just that. Sum of All Evil is up next. 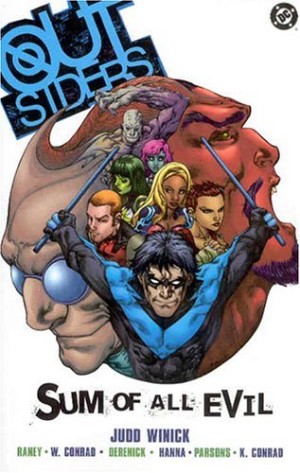 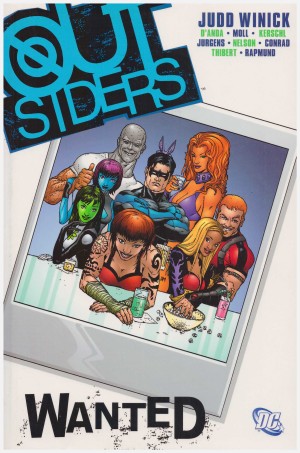 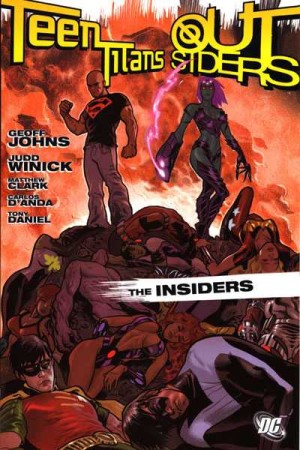 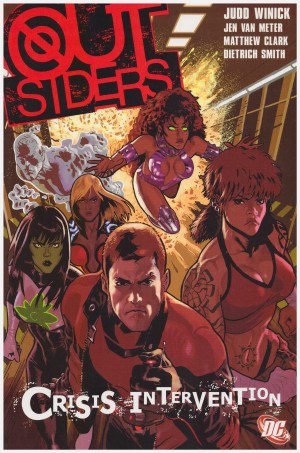