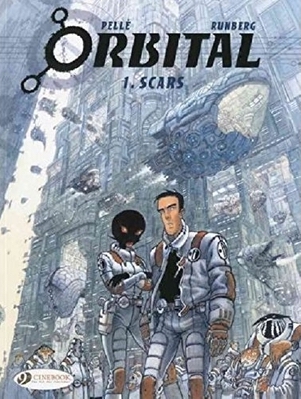 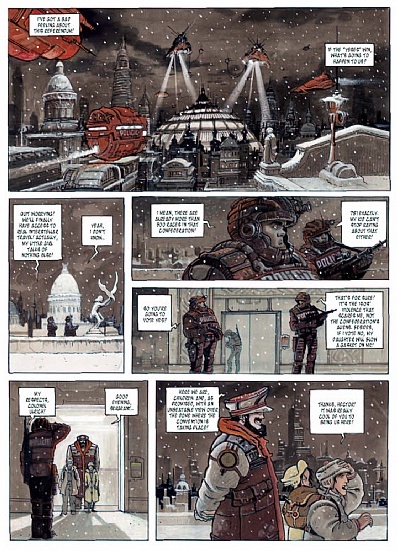 The Orbital series is a space opera set in the 23rd century, a time when the human race has just been allowed to join an intergalactic federation of planets that’s been around for millennia. Humans were previously considered too aggressive and undeveloped to join. Another race, mysterious isolationists called the Sandjarr, have also recently joined the confederation after their war with Earth. Our protagonists are a human, Caleb Swany, and a Sandjarr, Mezoke Izzua, paired with each other in an attempt to improve relations between species. They work as diplomat-agents, and each of their missions are split over two books.

Creators Sylvain Runberg and Serge Pellé wear their influences on their sleeves proudly, and the opening sentence – “I’ve got a bad feeling about this” – will be familiar to all Star Wars fans (it’s in every movie). This lets us know from the get-go what to expect.

Being the first book in a series means Runberg and Pellé have their work cut out for them when it comes to world building. Completely ignoring the adage of ‘show, don’t tell’, they choose instead to kick things off with a lot of exposition. The blurb has already told us much of what we need to know, and it does it a lot more succinctly than the characters in the first scenes, all of who speak in unfeasibly explanatory chunks. With that exposition out of the way, the story gets going. Our two heroes meet and quickly overcome their species’ distrust of each other to build a mutual grudging respect (so, every buddy cop movie ever, basically). Their first mission is to prevent war from breaking out between a renegade human colony and an alien race that lays claim to the moon the colonists are mining, and our tale cuts between scenes of diplomatic wrangling, time spent with our agents and affairs heating up between the miners and the alien race they’re antagonising.

While not all of Pellé’s art is quite as polished as the lovely front cover, most of it is well executed, and the action scenes are particularly exciting, made all the more so by the fact that our heroes employ a fighting style that involves swinging around on cables like a sci-fi Spider-Man.

So, it’s a derivative story set against a very political background, told in a style that’s constantly info-dumping, and in which half of the dialogue is completely unnatural. But, like Star Wars, the one thing it’s probably closest to, there’s no denying that when it works, it works well. And it’s not as if George Lucas’ saga was overburdened with originality.

Perhaps the litmus test for any book like this is if it leaves one wanting to know what happens next, and that’s certainly the case. Right at the end things become downright thrilling when a bunch of insect-like alien monsters (straight out of The Matrix) attack the place where our heroes are holed up with a bunch of angry miners who are trying to kill them. However, as mentioned above, each mission is split over two books, so you’ll have to read Ruptures for the conclusion to this story. 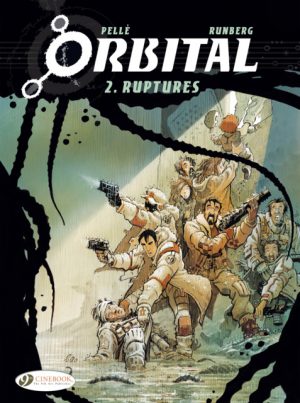 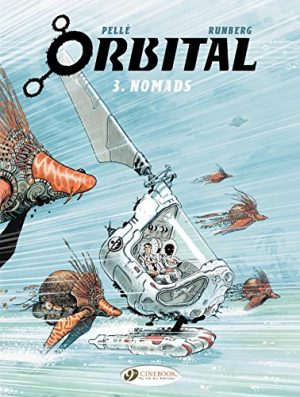 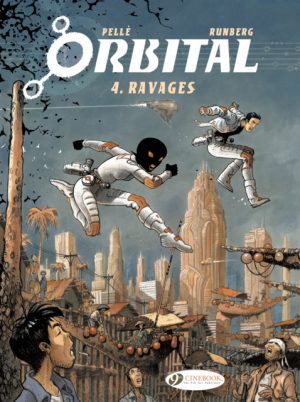 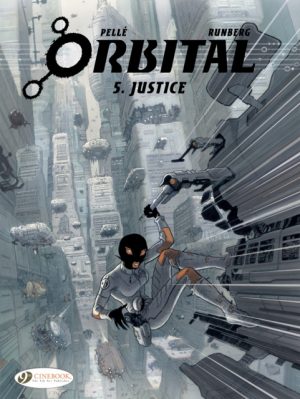