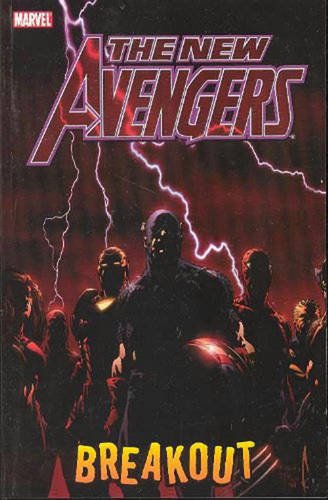 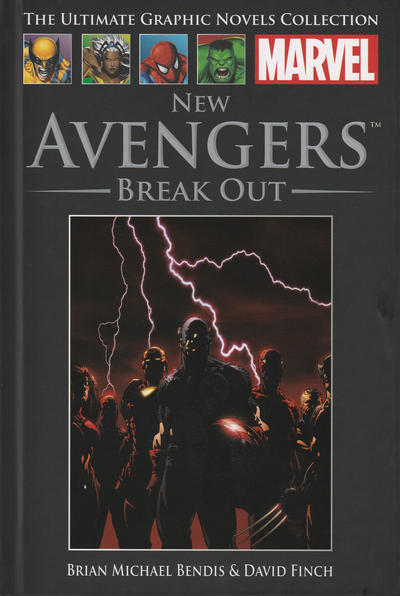 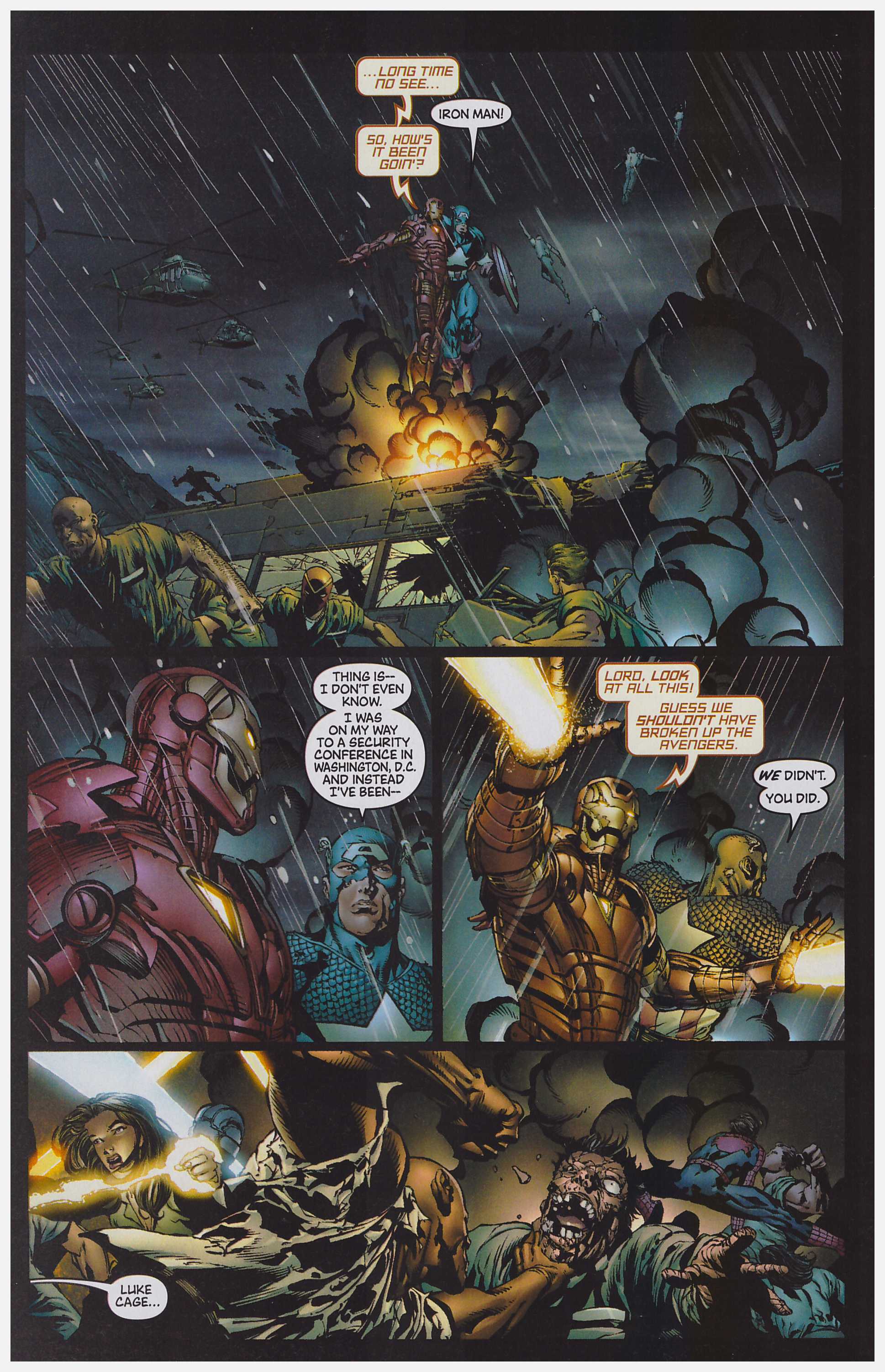 In 2004 when Brian Michael Bendis began writing the material collected in Breakout it had only been seven years since the Avengers had previously been rebooted, yet resuscitation was definitely required. The polished relaunch by Kurt Busiek and George Pérez in fact only began a very slow decline into further mediocrity, but at the time the drastic surgery applied by Bendis in Disassembled polarised the readers. He had no track record with super teams was the complaint, and pencil artist David Finch was similarly dismissed as someone whose work appeared in titles unappreciated by the older audience, and not meriting such a plum assignment. Hindsight has made every one of these moaners appear a numpty.

Someone else can do the counting, but it’s likely Bendis has written more Avengers issues than anyone before or since, and the vast majority of them are good. The series title is cleverer than it may seem, with a double meaning encompassing the relaunched series and the almost all-new membership. The opening chapters provide a statement of intent. The only familiar Avengers present are Captain America and Iron Man, and beyond that it’s an all-new cast. Spider-Man and Wolverine are there on the basis that Marvel’s most popular characters should be on the team, while Luke Cage, Spider-Woman and the Sentry are more personal choices.

They’re united attempting to prevent a mass breakout of super villains from a prison beneath the sea just off Manhattan. Spider-Man villain Electro has been hired to arrange the chaos in order to free a particular detainee, and happens to do so while three of the new team are present. It’s not an entirely successful prevention exercise, but enough to evoke the potential. “An insanely dangerous out of control situation that no one of us could ever have handled alone”, is Captain America’s assessment. “A group of extraordinary people, people you would never think to put in a room together… and just when you weren’t sure which way the fight would go, the team came together.” It’s stirring stuff, and there’s plenty more of that.

For every fan irritated by Finch’s habit of having every character speak between gritted teeth or pouting lips and some sprayed-on costumes, there were dozens able to appreciate the bigger picture of his dynamic layouts and the power he brought to the Avengers.

The second half of the book is the newly gathered team tracking down Electro in a great scene, and decamping to the Savage Land, a jungle with dinosaurs beneath Antarctica, where they pick up their final new member. This is not without reservations. Although it’s not relevant to what you’re reading here, Bendis was already dropping in little scenes that would play out in Secret Invasion, then still over three years in the future.

Although responsible for one spectacular intervention here, the Sentry plays only a small part overall. His turn comes in the next volume, The Sentry. That’s collected along with this and plenty more besides in the oversize New Avengers Omnibus hardcover, encompassing the entire first half of this series. Alternatively, in the UK there’s a hardback edition titled Break Out as part of the Ultimate Graphic Novel Collection.