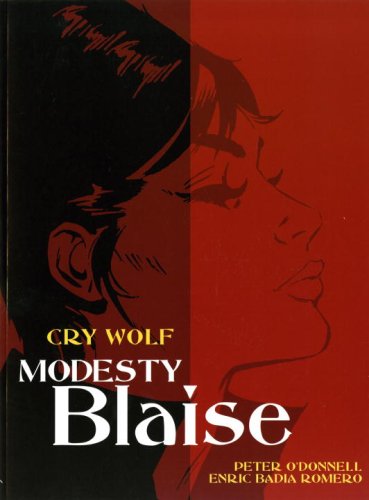 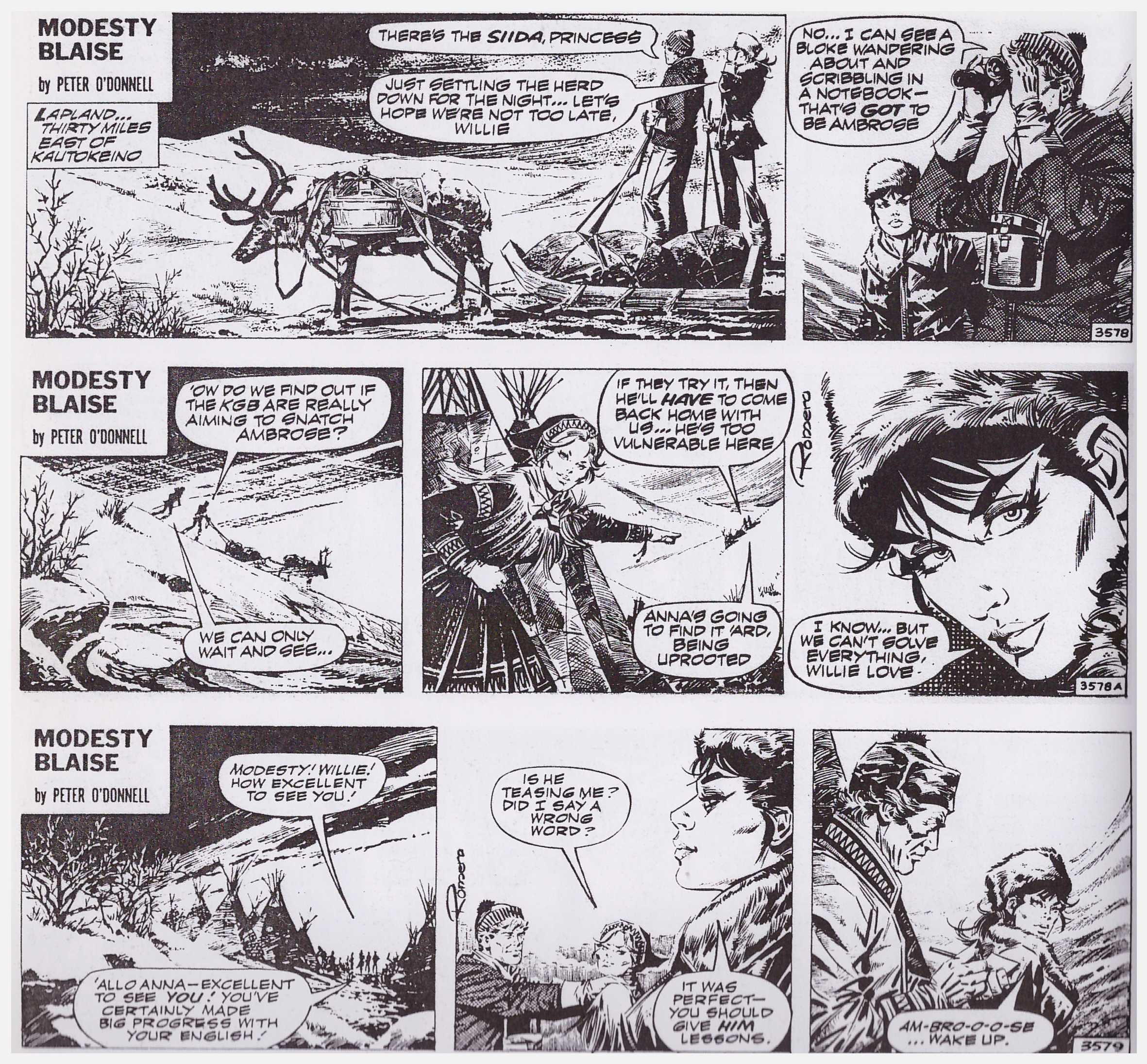 Another handsome Titan Books Modesty Blaise collection provides another three fine action thrillers. Peter O’Donnell’s plots are a matter of clockwork precision, the hints and clues dropped in subtle fashion, and the writer always a step ahead of the reader, which is the way it should be. Both he and artist Enric Badia Romero maintain their consistency at an astoundingly high level, Romero’s depiction of anything he’s asked to draw photo-perfect.

‘Take me to your Leader’ is very atypical for a Modesty Blaise strip. We’re four pages in before there’s any sight of her, and the first third of the tale is set either on board a boat or in Modesty’s home, in scenes requiring plenty of talking heads. Artist Enric Badia Romero keeps these interesting by varying the viewpoints, and O’Donnell’s plot maintains a tension. There’s plenty of speculation as to whether or not observed events signal the arrival of beings from another planet, and O’Donnell cleverly guides the plot in one direction, with Modesty and Willie Garvin remaining open-minded about the possibility of aliens arriving. As to where it goes from there, let’s just say fans of Watchmen will recognise some aspects.

O’Donnell’s storytelling for ‘Highland Witch’ is inventive. Rather than conceal the methods of deception that are used to be revealed in the last few panels, he runs through them before they’re employed. The one slightly convenient aspect is the return of Willie’s Aboriginal mate Johno (last seen in ‘The Stone Age Caper’ in The Puppet Master) for a specific, if entertaining, purpose before being shuffled out of picture.

An example of O’Donnell’s subtlety introduces the title tale, where Modesty and Willie are first seen enjoying themselves at a skating rink. This skill is relevant to the later goings on in Lapland, where an old friend, the somewhat scatty mathematician Professor Lambert, is supposedly the target of an attempted KGB abduction. Romero’s depiction of the bleak, snow-draped scenery is fantastic, and this is a tale requiring more off the cuff planning than Modesty and Willie would usually like. 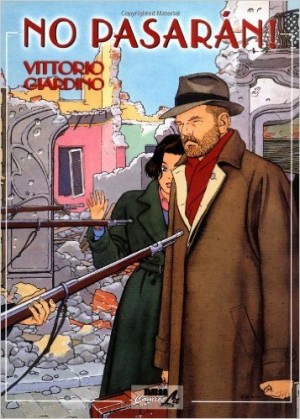 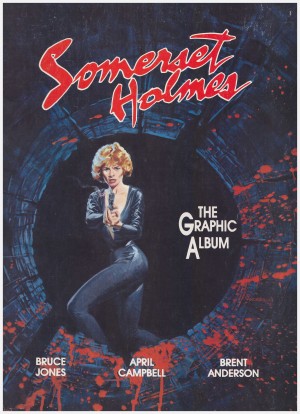