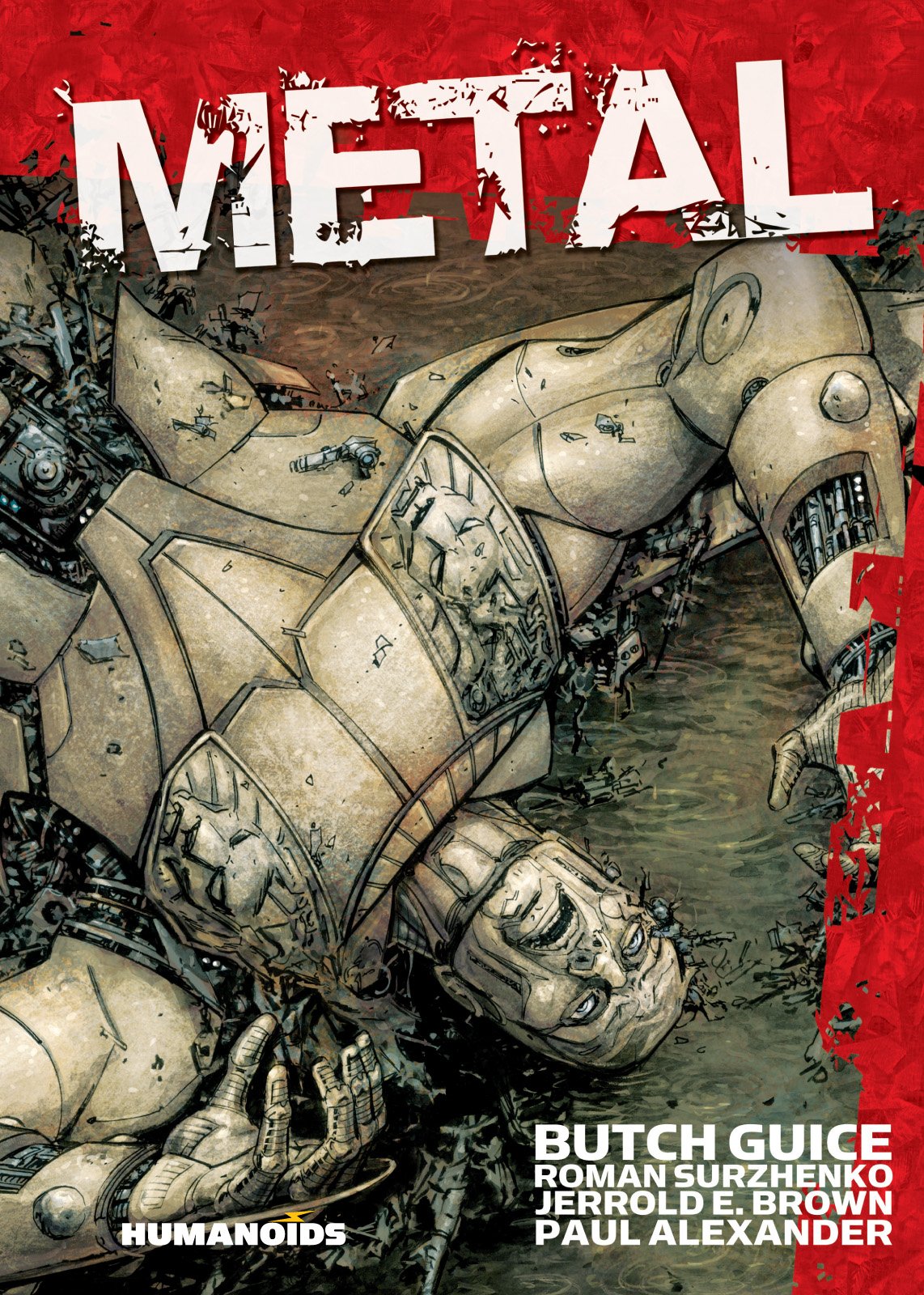 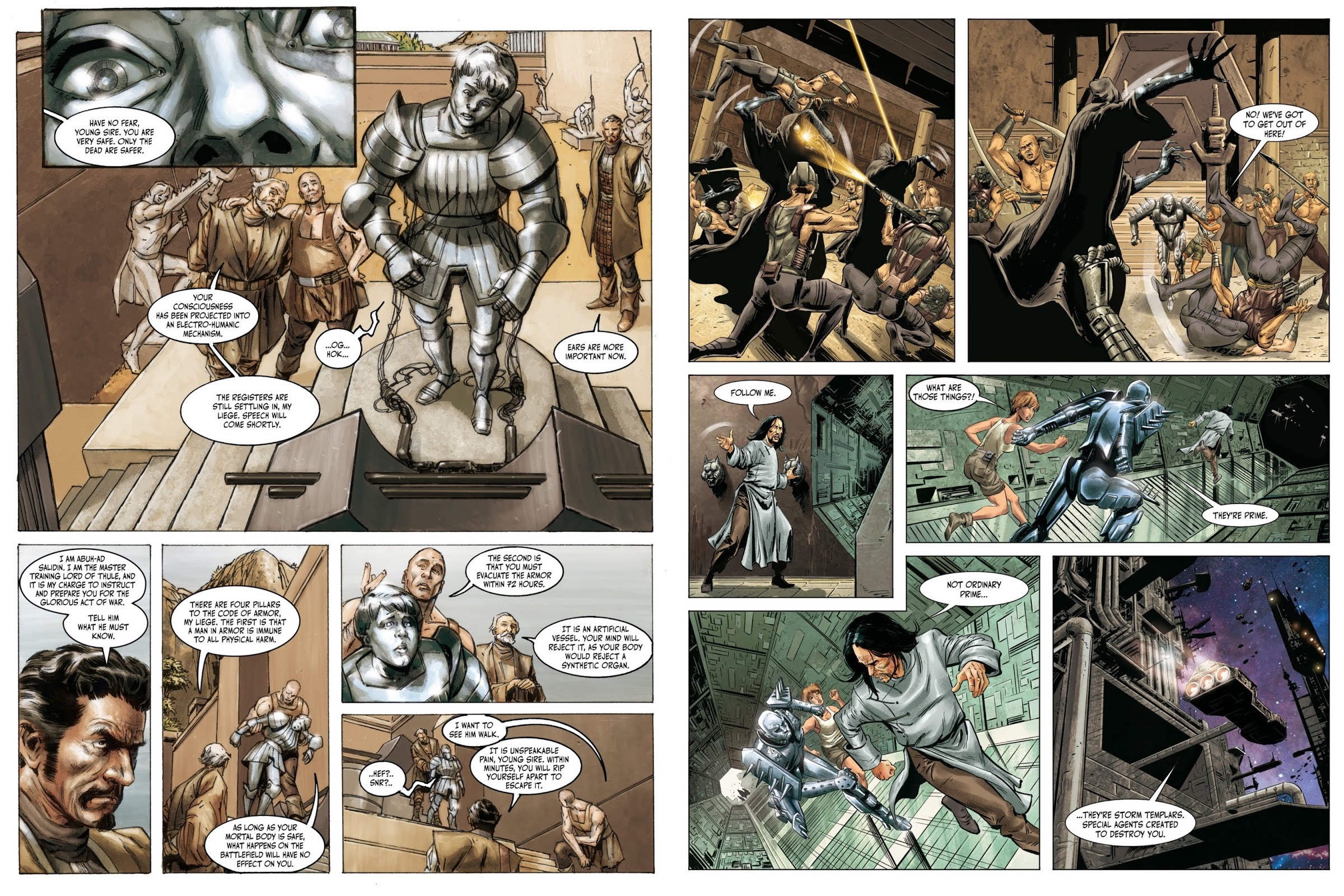 Despite the involvement of American creators, Metal is European originated, and a blockbuster project propelled by some big ideas. For any British readers with long memories there are echoes of the fondly remembered Trigan Empire, a pseudo-Roman society with political intrigue facing terrible threats, often with modern machinery. Such is the case for Thule, and Butch Guice renders this evocatively, filling his scenes with wonder, with powerful individuals and with strangeness. It’s a beguiling look that serves events well.

The rulers of Thule protect themselves by projecting their consciousness into a metal body, using it for battle and personal combat training. As detailed on Guice’s sample page, this isn’t a procedure without some dangers, and the worst possible fate is to have one’s body destroyed while housed within the metal. Oblivion will follow. The protection is just as well, as Emperor Elias has received advance warning that the Prime aren’t myths after all, and intend to take over their planets.

Jerrold E. Brown and Paul Alexander come to comics from the film and video game industries, and it’s the convincing world building required for the latter that’s most apparent, considered, fleshed out and presented fully formed. Customs, laws and conflicts among nobles are all in place, and sweep in when required. They take Emperor Elias and his metal body on a prolonged journey as his empire is threatened, but it’s a journey of valuable experiences and even more valuable truths that he wouldn’t hear under other circumstances.

Metal is epic. There’s a massive picture here, and while combining what were originally three volumes in the original French editions, it’s barely begun to scratch the surface of what Jerrold and Alexander seem to have planned. It’s the fall of a fall and rise scenario, and the background of what’s been established could long sustain this ambitious story. Instead it ends with a rushed final chapter at least taking Elias to a staging post if not a conclusion. In Europe this was published five years after the previous books, and there seems to have been an awareness on the writers’ part that there would be no continuation. Roman Surzhenko takes over the art for the final chapter, and he’s not as good as Guice. The figures are stiffer, more mannered, and the spacecraft and other technology clunkier.

The slightly disappointing end shouldn’t detract from what’s been very well built and thrilled for a fair distance. Metal is a bravura project that ended too soon. 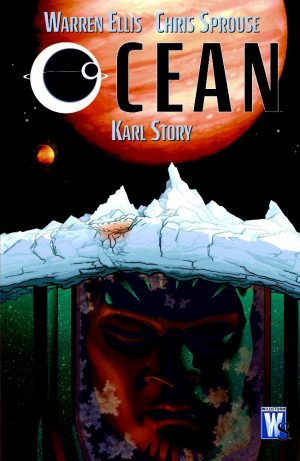 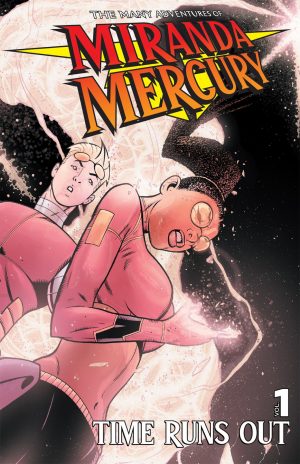 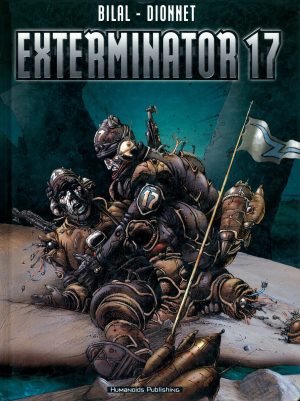