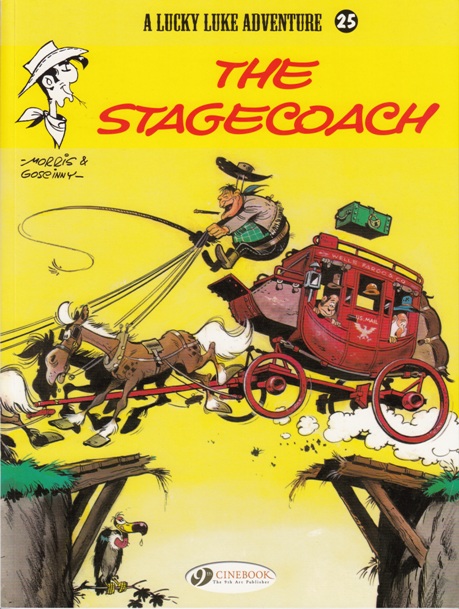 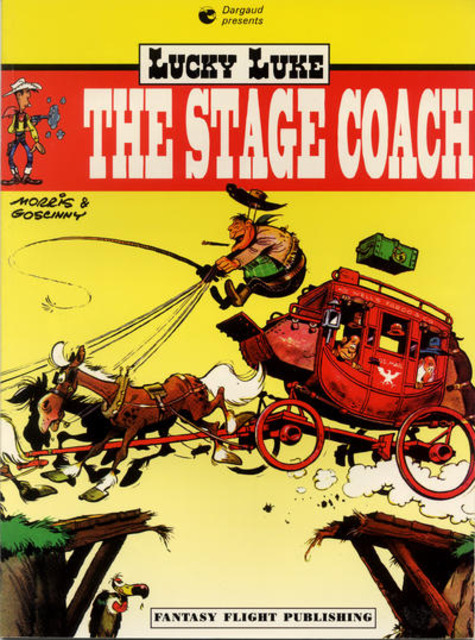 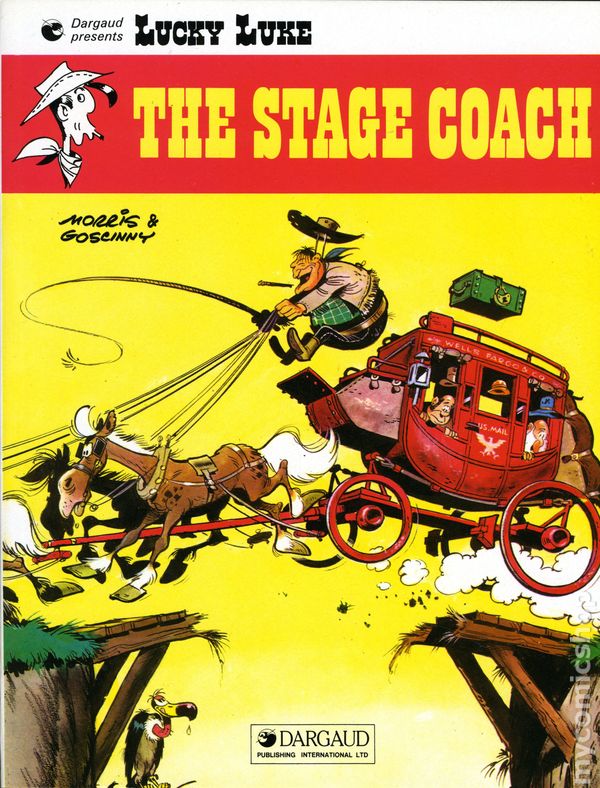 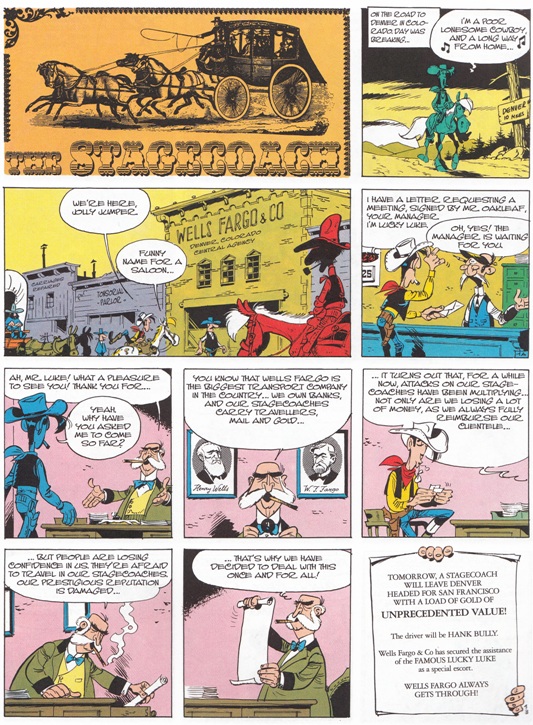 The Legendary Wells Fargo & Company has hired Lucky Luke to help them rebuild their reputation by escorting a stagecoach all the way from Denver, Colorado to San Francisco in California. Driving the stage will be their best man, Hank Bully, an irascible chap who lets nothing stop him from doing his job. The problem is that the Company has not only announced the route publicly but also informed the press that a strongbox full of gold will be on board. As if the Cheyenne and the infamous stage robber Black Bart weren’t enough to worry about already, now every jackanape between Denver and San Francisco will be waiting for them.

This is a well researched story that parodies the history of the Old West with some well observed and very amusing situations. Goscinny blends the historical outlaw Black Bart (a well-spoken gentleman robber), John Ford’s Stagecoach, and human behaviour to satirise the racial stereotyping of old Westerns. He captures the essence of each character from a harangued husband to the perfectionist photographer. René Goscinny’s cast possess a believable quality that Morris brings shape to with incredible detail. How they interpret the history of Black Bart is a prime example. Some of his silhouettes are especially atmospheric and this features great caricatures of film stars, not least Wallace Beery, as Hank Bully. Morris really captures the essence of the people who populate his stories, and Black Bart is an example. There is also an Alfred Hitchcock cameo hidden away in the details.

While it is easy to assume that cowboys would make for a very straightforward cut and dried story, there are a surprising number of twists and turns to the plot while teasing the tropes it relies on.

The Stagecoach is full of zing, character and is rollicking good fun. In the original chronology it is followed by The Tenderfoot, while Cinebook followed it up with The Bounty Hunter. The Cinebook edition is widely available, this book has been part of less long-lived attempts to introduce Lucky Luke to an English speaking audience, dating back to the 1970s, usually as The Stage Coach. 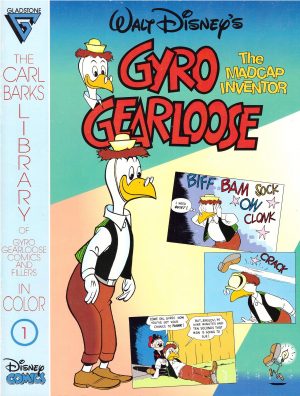 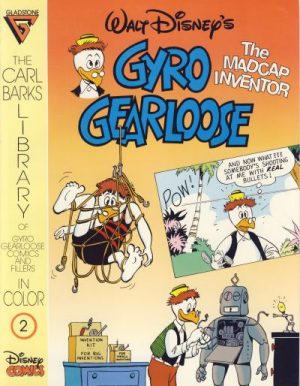 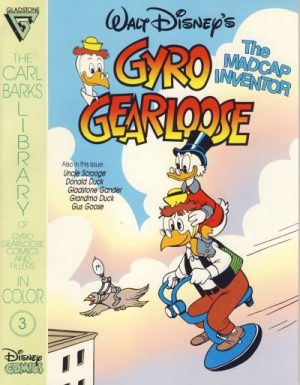 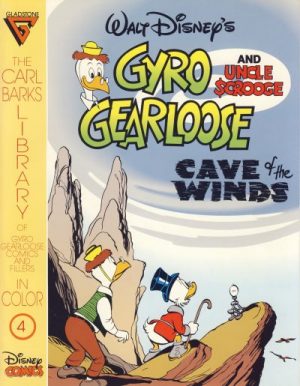