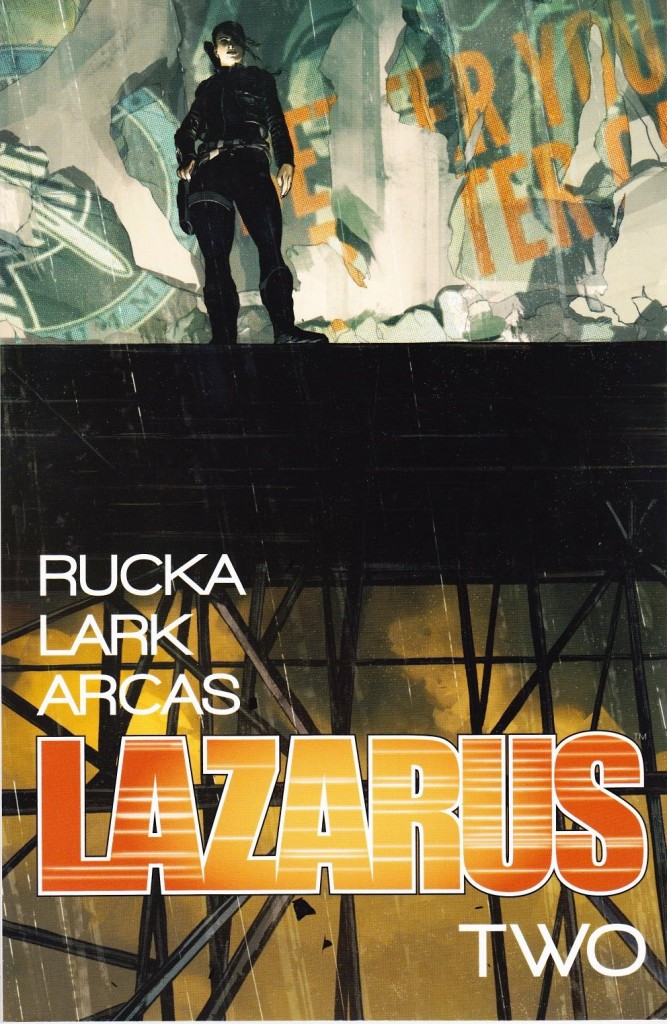 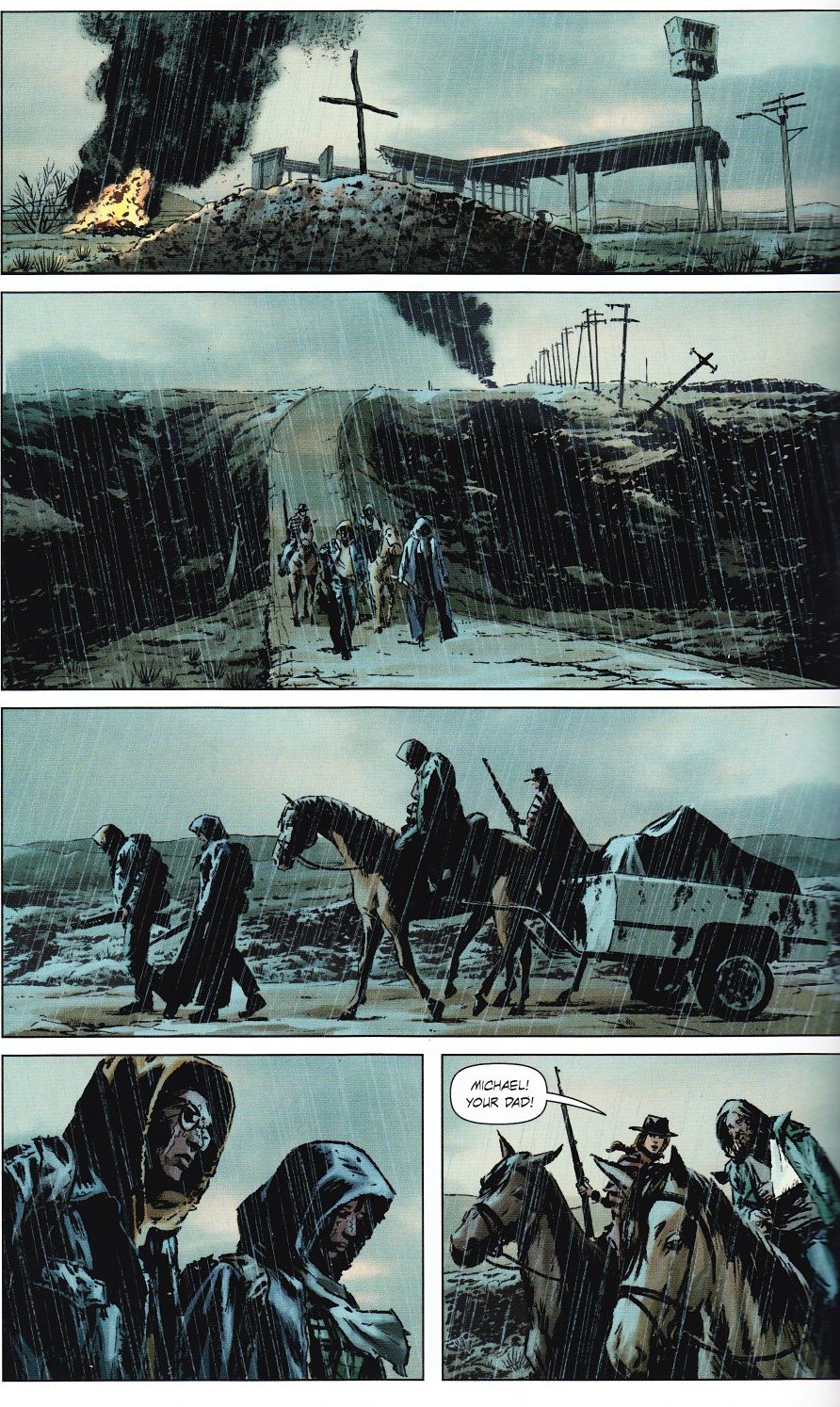 A not too distant future holds a dystopian society where Family Carlyle, among a handful of the wealthiest families in the world, vies for world domination. Those fortunate enough to work for the Family are known as Serfs, everyone else is Waste.

In the wilderness of Carlyle controlled Montana, Waste farmers Joe and Bobbie Barrett, their son Michael and daughter Leigh are battling rising flood waters that threaten their lives and their livelihood. Pleading for help through the Carlyle Family’s regional administrator is fruitless and when help does finally come, it is already too late. Joe and Bobbie decide to try for a better life for their children by trekking 500 miles across dangerous bandit occupied wilderness to Denver, Colorado to participate in the Lift accompanied by their neighbour, and Michael’s love interest, Casey Solomon. The Lift is a rigorous selection process where Waste can apply for service within the family. If one member of the family is accepted their entire family will be cared for, enjoying the comforts of a faux citizenship, but first they have to get there alive. In the meantime Forever Carlyle, the family Lazarus (a genetically modified soldier and champion) still reels from shocking revelations about her origins, the pain of betrayal and an attempt on her life. Vulnerable and her movements observed, Forever has to put aside her concerns to do her job when a plot by terrorist organisation The Free threatens not only the Family but thousands of innocent people attending the Lift.

Greg Rucka spends the majority of Lift building the societal structures and mechanics of Lazarus, particularly under Family Carlyle, resulting in a story that progresses slowly in comparison to its predecessor Family. Threads are being woven in preparation for the future, this being detrimental to the story as it lags in order to achieve this, only really coming to life in a riveting last third. One of the oddities of Lazarus is influences from many genres combining for its description as a dystopian science fiction drama. The Barretts’ journey feels synonymous with the Gold Rush and Western Expansion eras of American history, optimism and hope producing a willingness to endure danger to secure a better life forfuture generations. It enables Rucka to explore the best and worst aspects of humanity and still experiment with ideas that allow him to develop this future. The historical connections create a tension as Rucka convinces this is merely history repeating itself, a terrifying notion that worms its way into your consciousness.

Michael Lark’s cool interiors contrast the harsh terrain of the wilderness, the sun scorching the earth as the elements conspire against the Barretts. Rucka and Lark (with brilliant scene enhancing colour work from Santi Arcas) successfully convey that life for the Waste, those ‘useless’ farmers and miners, is extremely difficult. Artistically it is beautifully exhibited, the story reflecting the tragic reality of life on the fringes of society. It’s a struggle common to human existence that strikes a chord close to home.

Family Carlyle tries to keep friends close and enemies closer, patriarch Malcolm attempting to consolidate power while Forever tries to keep him alive in Conclave. Lift is collected in harscover with Family in Lazarus: The First Collection.