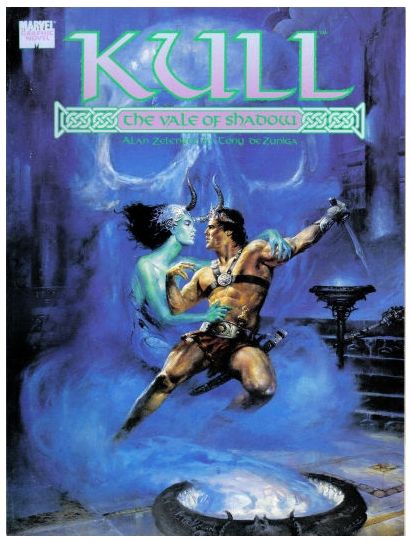 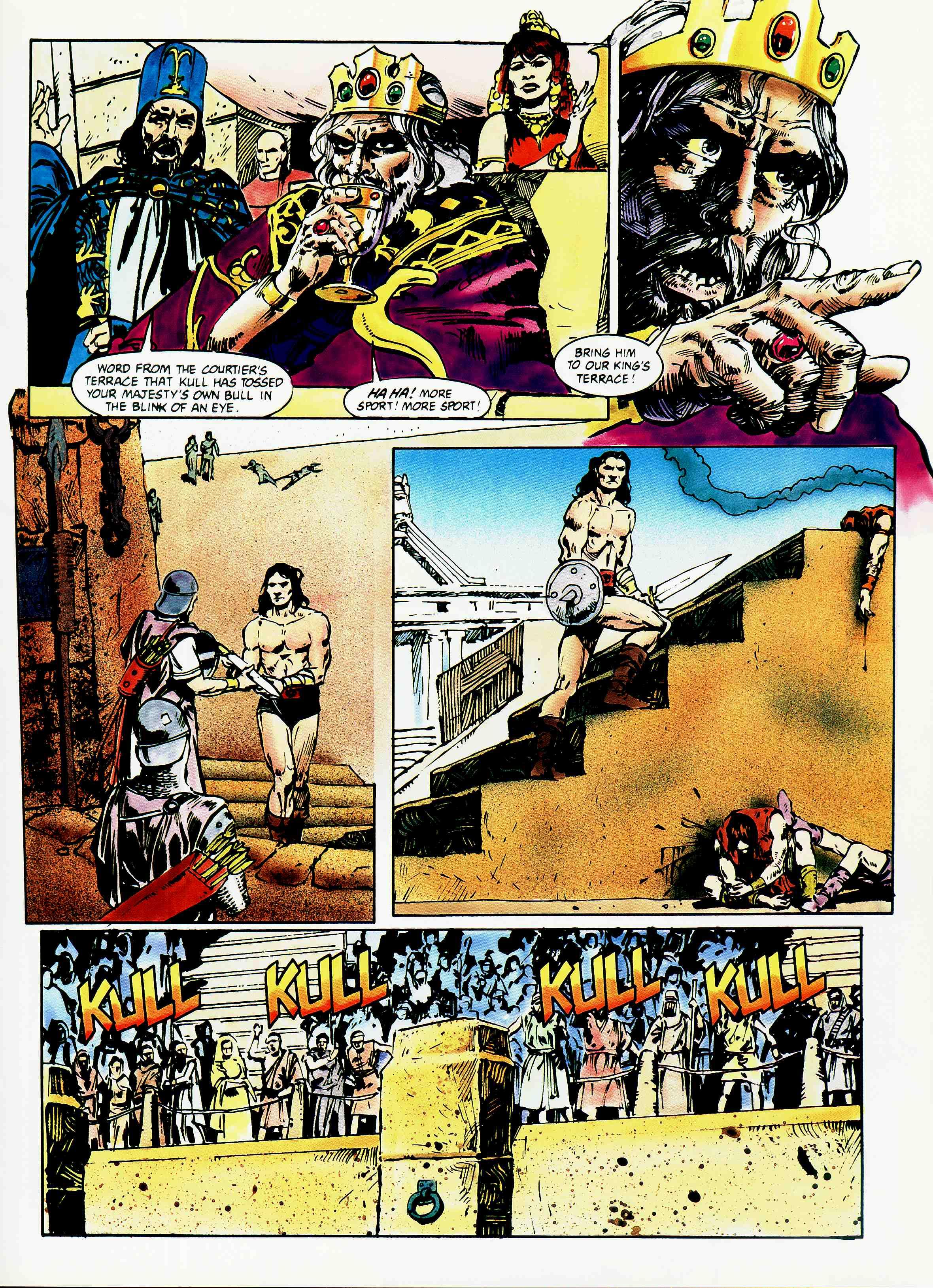 Alan Zelenetz wrote a fair amount of Kull and Conan back in the day, so has more than a passing familiarity with Robert E. Howard’s barbarian characters and their milieu. Given the opportunity to stretch his narrative talents with the extended page count of a graphic novel, however, he chooses instead to relate a number of short stories. These are linked by the framing sequence of Kull seemingly on his deathbed after a battle, the vale of shadow referenced in the title, and his gathered friends not expecting him to survive the night. To keep their spirits up each in turn relates a story of Kull when in finer fettle.

Tony DeZuniga has turned out some spectacular artwork, but unfortunately not here, where he’s very much on the clock most of the time. He’s experienced enough that the pages are never poor, and some are very good, but there are also a quantity with very little effort expended in storytelling.

As his companions continue to regale each other with Kull’s exploits he’s experiencing either a fever dream or a subtle sorcerous attack as death manifests as an alluring green beauty. Every dozen or so pages we hop back to a tedious philosophical discussion and some gratuitous nudity, then very rare even in Marvel’s adult-oriented graphic novels.

Both the most engaging and best drawn of the sequences is the minstrel Ridondo’s tale of Kull not yet a king and Ridondo himself still an enemy. It’s the origin of both Kull’s distinctive scar and his acquisition of the throne. It’s still hardly from the top drawer, though, and much of the remainder is basic going through the motions plots, which is very much a wasted opportunity for Kull’s first graphic novel. 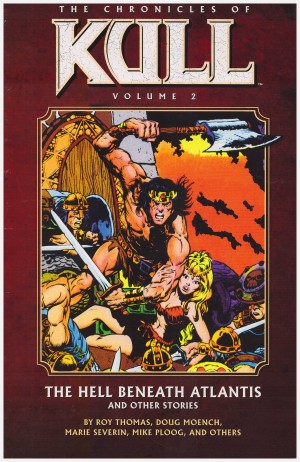 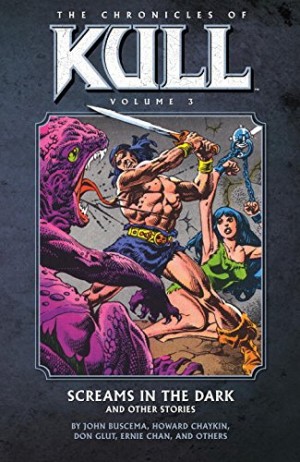