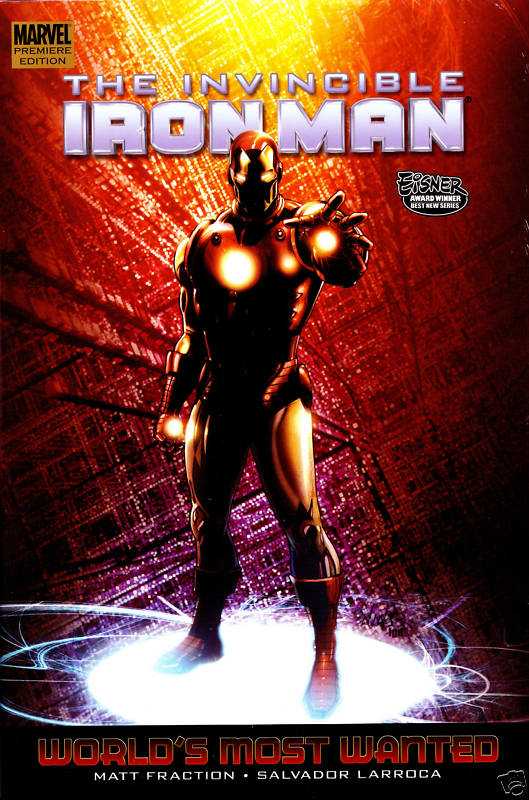 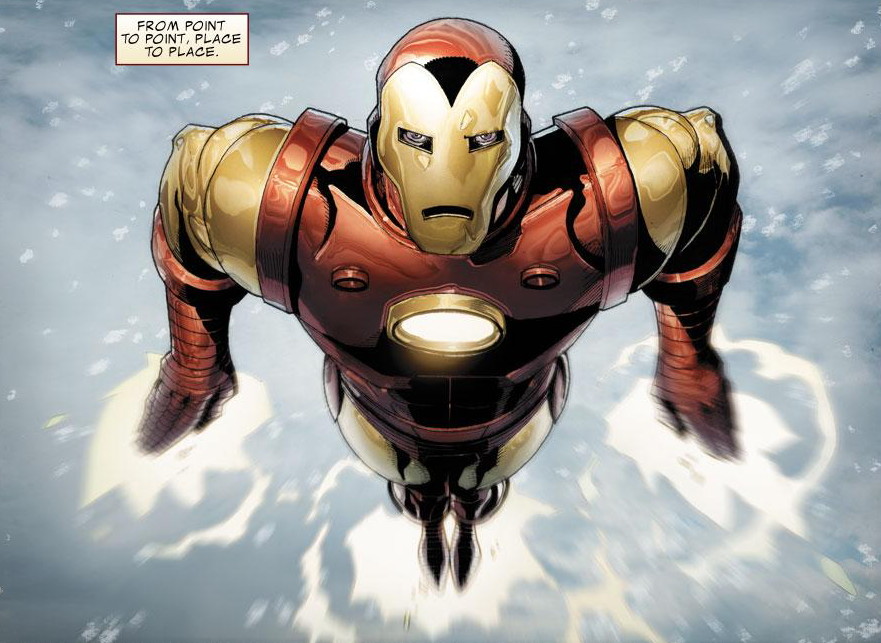 The previous volume saw Tony Stark displaced as head of America’s protection agency S.H.I.E.L.D., as it was replaced by something altogether more sinister commanded by former criminal Norman Osborn.

Stark, and by extension Iron Man, has been accused of letting down the country in its hour of need by not acting on information received, and an arrest warrant has been issued. Being many rungs lower than a paragon of virtue, Osborn retains his villainous contacts, and has no compunctions about using them against Iron Man. On the face of it Stark retains two allies. His former S.H.I.E.L.D. deputy Maria Hill has been dispatched to retrieve a hard drive concealed in a remote location, and Pepper Potts has been gifted an Iron Man suit to protect her.

This continuing volume opens with Iron Man locating a surprising new ally, and Matt Fraction supplying a brief, but well dropped in change of identity. Stark has to erase information stored in his brain before risking any chance of capture by Osborn, and can only do so a portion at a time, but this is a process with collateral consequences of a distressing nature. This is emphasised in a particularly well delivered e-mail sequence, and Fraction also uses it cleverly to fuse Iron Man’s origins more firmly to those of the film version without being definitive.

In this day and age it’s comforting to see an artist stick with a series month in, month out, particularly when that artist is as good overall as Salvador Larroca. The inconsistencies with likeness problematical in the previous volume aren’t as prominent here as Larroca has established an almost homogeneous look for Osborn more in keeping with previous appearances, although it falls to pieces at the end.

This is a thrill a page book packed with fine moments. One is that Osborn’s elevation arose due to pictures beamed across the world, and here that technology works against him. There are many excellent character touches, with Fraction supplying a fantastic Pepper Potts and a Maria Hill never previously so far out of her depth.

Fraction maintains the tension to the final pages, which lead into Stark Disassembled. Anyone who follows closely will figure out much of the way back from the ending, but overall, World’s Most Wanted has been a slam-bang ride. It’s seamlessly and logically incorporated numerous threats from Iron Man’s past, sent him around the world, provided an implacable foe, thrown in some great surprises, and kept the tension levels high until the end. It’s also rectified a previous perennial get out of jail free card whereby Stark could create an atomic bomb from a coffee cup. Isn’t all this what first class superhero comics should do? Great stuff.

It’s collected along with volume one and the preceding Five Nightmares in The Invincible Iron Man Omnibus volume one. 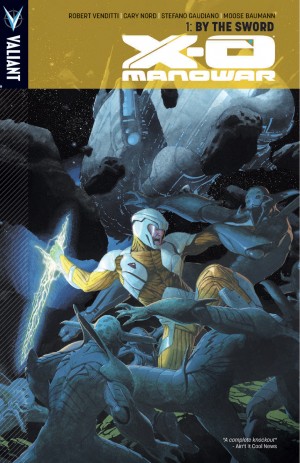 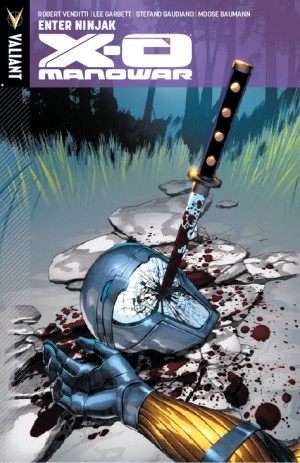 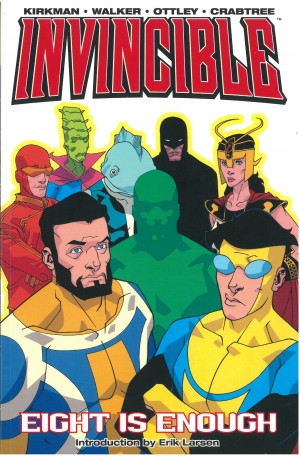