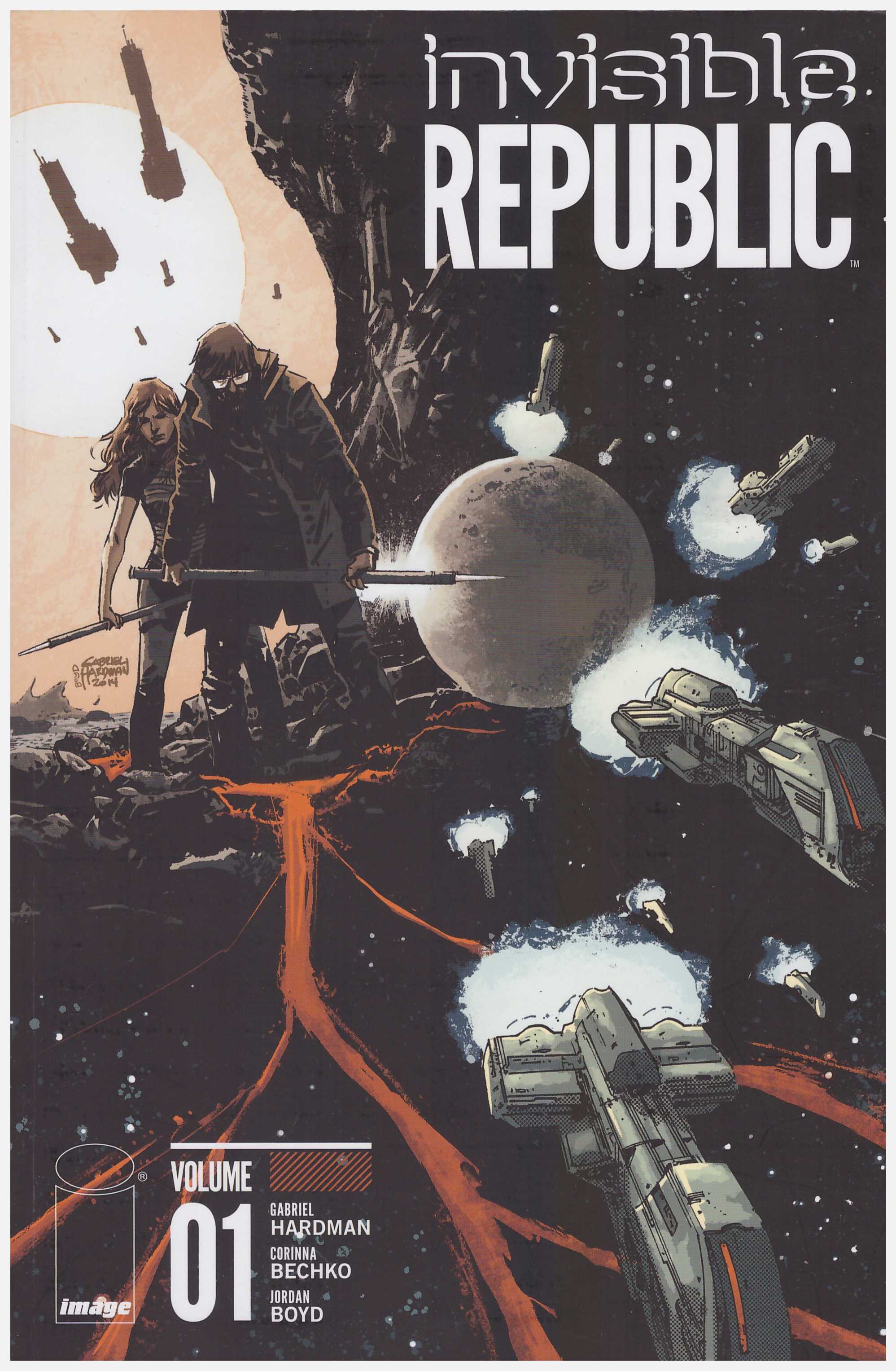 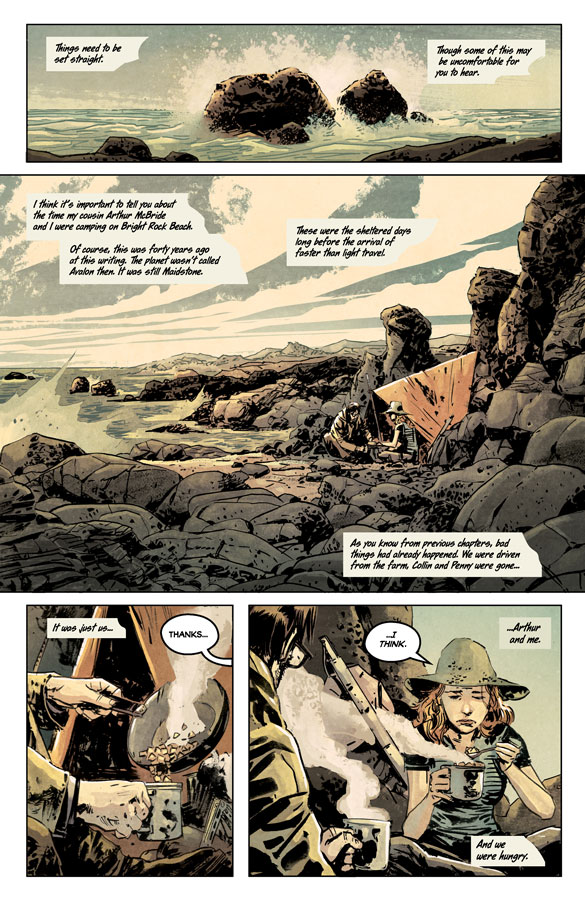 This is an ambitious generational science-fiction saga that impresses and intrigues, but makes few concessions in setting out what’s very obviously a long term agenda. It’s to be hoped that the hooks pull people along to enable Gabriel Hardman and Corinna Bechko to deliver their complete story.

We’re dealing with two time threads. In 2843 Avalon is a civilisation in decline when a reporter named Croger Babb tips up. No-one wants to answer his questions about the recent fall of the Mallory Regime, but he’s endowed with a stroke of incredible good fortune when he chances across a vast sheaf of papers being burned by the indigent for warmth.

These papers are the memoirs of one Maia Reveron, seemingly hand written and dating from an indeterminate time in the previous decade. She begins by promising to reveal the truth, and provides the second narrative. She and her cousin Arthur McBride have escaped from indentured service and are heading towards the city when they’re accosted by three soldiers. McBride kills two of them, and the third only survives because Maia couldn’t kill her. This has later consequences.

Back in 2843 we learn that Babb once had a career, but is now considered a has-been, his contacts reluctant and his sources few. His life is further complicated by being chased and assaulted for the papers he’s acquired by people claiming to be the good guys.

The reason for their importance is revealed as the conclusion to the opening chapter, and it’s a good shock. There are few others, though, as Hardman and Bechko are relating a dense tale by concentrating on individuals. Hardman’s also the artist and he draws an excellent society in decline. The grubbiness and poverty is emphasised, and back cover quote relating to the original comic serialisation makes an apt comparison with the early 21st century incarnation of Battlestar Galactica. It shares that series’ downbeat approach, aided by a decision to present Invisible Republic in a grey wash, and Hardman’s experience as a storyboard artist serves him well in creating a world from whole cloth. He’s also excellent at characterising his cast. There’s no flash here, just page after page of solid storytelling.

All this work is really just a method of construction, building a background in which an engaging cast can operate, but it’s intelligently and impressively carried out. That said, Invisible Republic is also very leisurely paced, and there are times when this skates dangerously close to tedium. The final page indicates much of what’s taken place is merely a prelude, so it may be the case that all this set-up has been required.

So far Invisible Republic is worth watching without a throat-grabbing quality, will that improve for volume o2?. 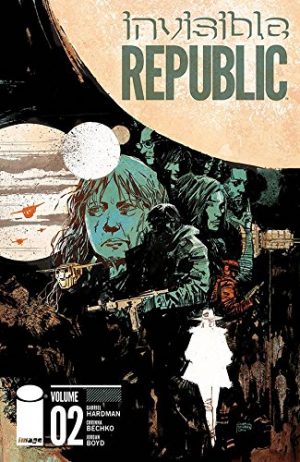 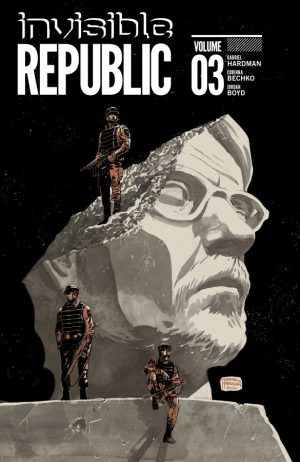 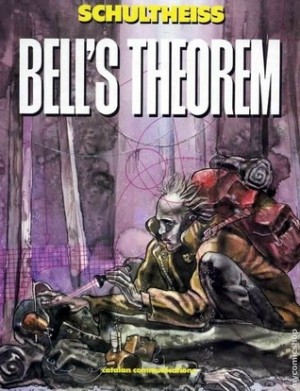