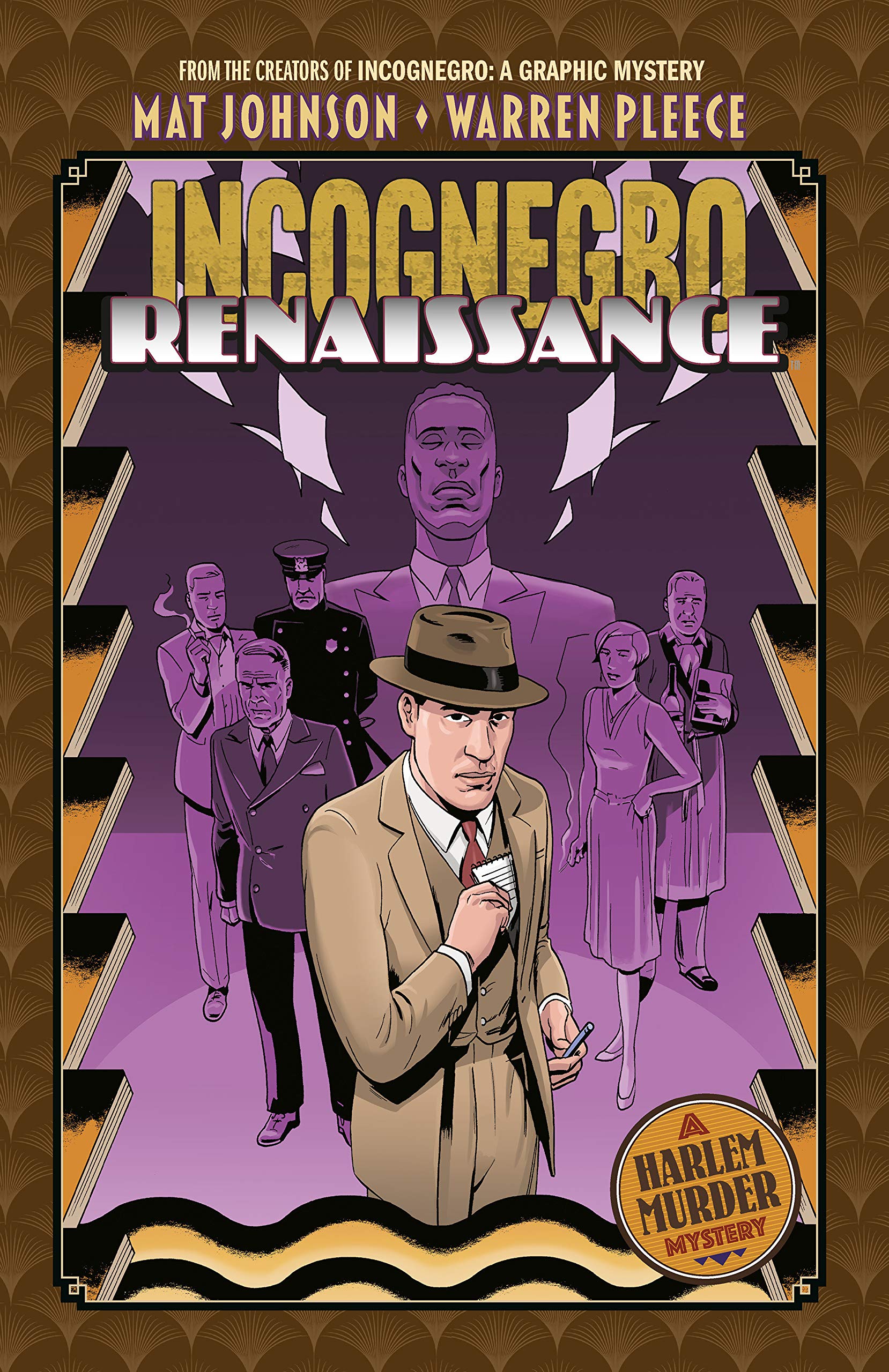 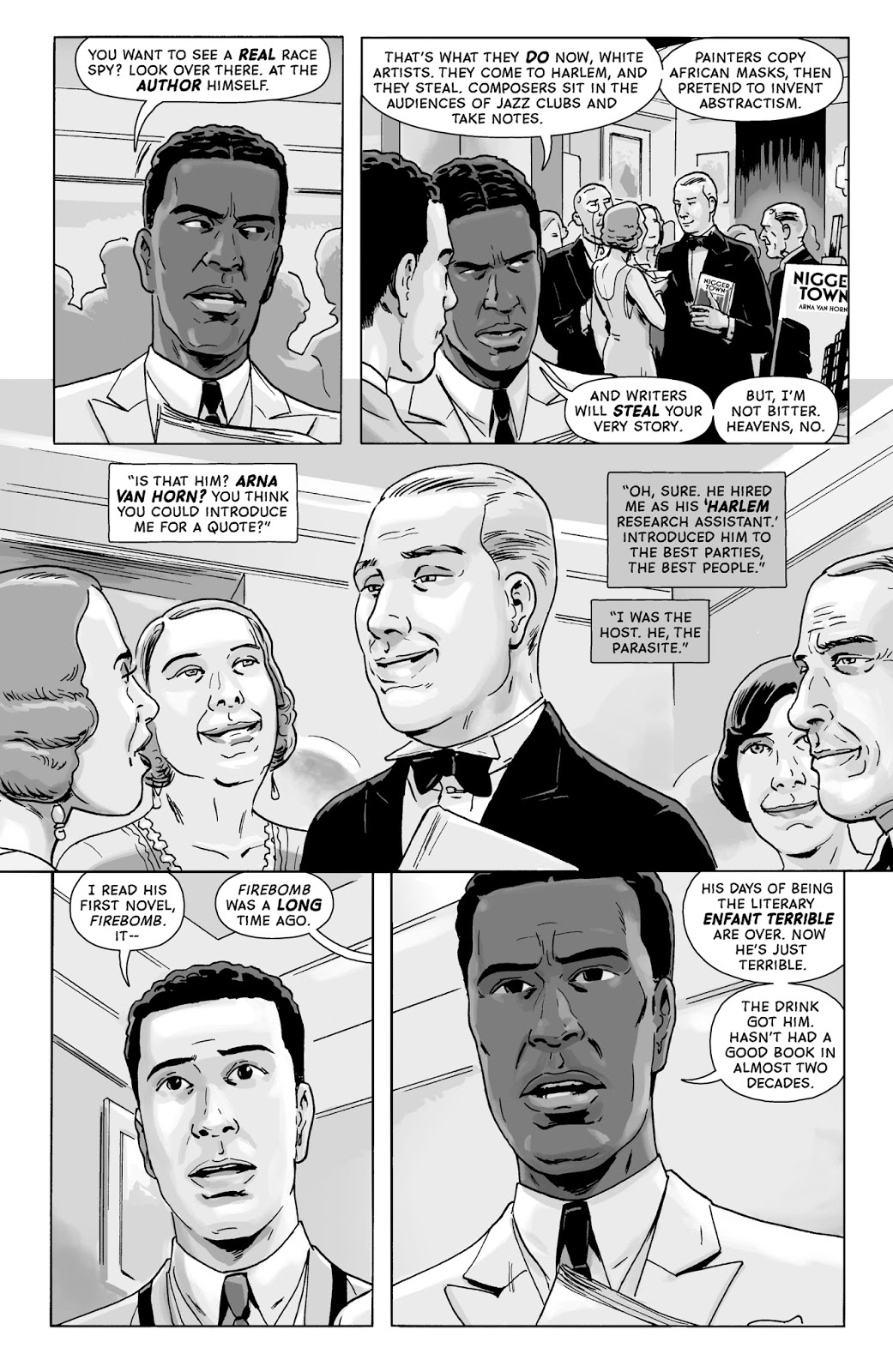 Almost a decade after introducing 1920s journalist and investigator Zane Pinchback, his creators Mat Johnson and Warren Pleece returned to him, but at the start of his career, several years before his bravery in Incognegro: A Graphic Mystery.

Tragic events occur at a book launch party for an author reviving his career by sensationalising life in the predominantly black New York district of Harlem. Zane has yet to adopt his Incognegro identity, but is discovering for the first time that he can pass as white in a society where black folk may not be lynched as they are down South, but bigotry and discrimination is never far away. He’s convinced that an apparent suicide is murder, but because the deceased was black there’s zero official interest in getting to the truth. Zane liked the victim, but also sees an investigation leading to a better position at his newspaper.

Johnson and Pleece redefine Zane from the earlier graphic novel, the inner strength destined to serve him so well already present, but within the uncertainty of youth. He’s contrasted by his more confident friend Carl, more worldly wise and smarter than the personality he presents to most folk, and that’s part of what we see Zane incorporating into the persona he’ll eventually adopt. Also feeding into that is Zane coming to know an actress in the course of his investigations.

As before, Pleece isn’t the strongest at conveying big emotional moments, and his people are occasionally static, but he’s fantastic at everything else. The period atmosphere seeps from the pages via the detail and the viewpoints, and this isn’t just the glamorous locations. His Cotton Club is very nicely realised, but the same effort is applied to the seedy bar where Carl works and the brownstone architecture. Zane and Carl’s day to day moments define both, and Pleece really puts the effort into crowd scenes,

The racism of the 1920s forms a permanent undercurrent to events rather than the shocking incidents presented before, leaving Renaissance as more traditional detective story where Zane follows one lead to the next, never sure of who’s telling the truth. Johnson throws in neat little touches such as pebbles in shoes to alter a walk, and Zane is still a sympathetic character, not as driven by outrage as later, but the plot is too obviously laid out. Any seasoned crime fiction reader is going to figure out most of the twists a fair few pages before they’re revealed, including the why and most likely the who as well. That’s not always a fatal mistake if the surrounding material is compelling enough, but Zane’s learning curve isn’t strong enough to compensate. Renaissance is a good read, but not one to match the first Incognegro. 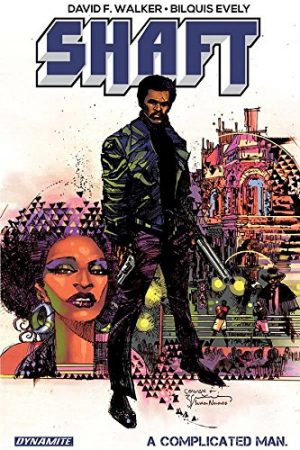 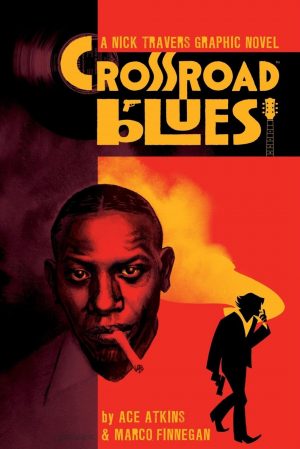 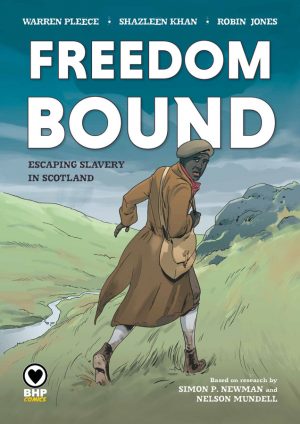 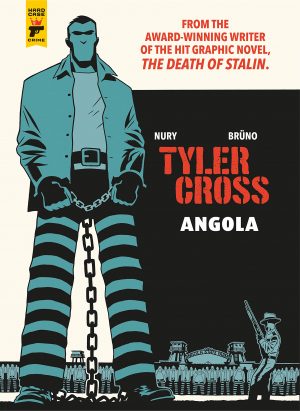