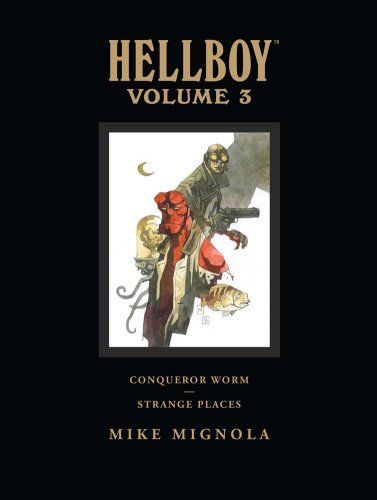 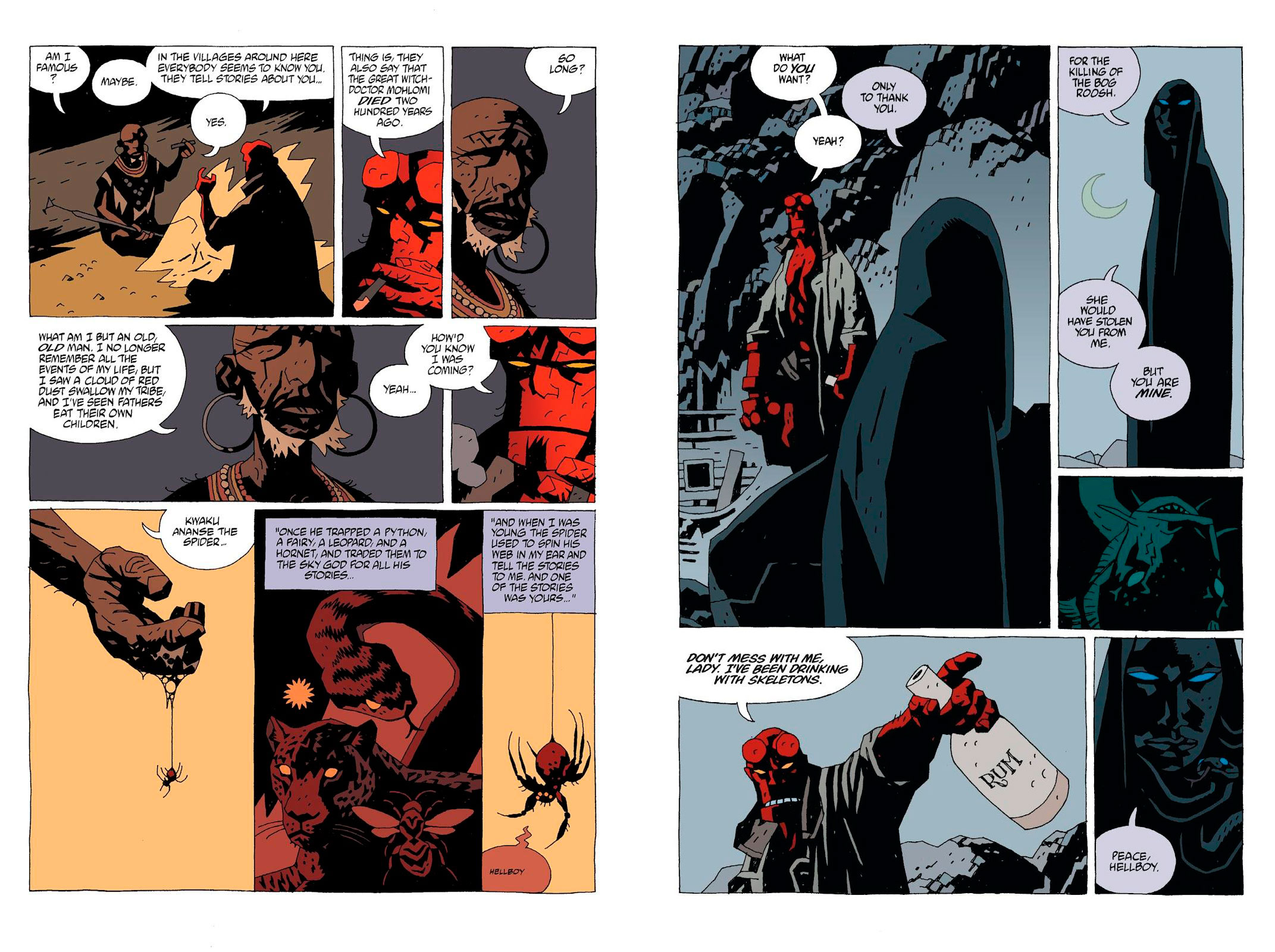 Volume three of the Hellboy Library Edition collects Conqueror Worm, the fifth trade paperback and third Hellboy full-length adventure, and the sixth trade paperback, Strange Places, itself a collection of two Hellboy stories, The Third Wish and The Island, written and drawn by Mignola.

Conqueror Worm delivers a lot of the same elements as previous Hellboy stories – Nazis, including Herman Von Klempt, the Nazi-head-in-a-bottle and his robotic gorilla Kriegaffe, Rasputin, Ilsa and a monstrous creature from beyond our world, but things are far less straightforward for him this time around. His bosses at the B.P.R.D. (Bureau of Paranormal Investigation) suddenly pose as big a problem for him as any of the villains, as he is forced to choose between loyalty to the Bureau or compromising his integrity and betraying a trust. This story also introduces Lobster Johnson to the Hellboy universe.

Strange Places takes Hellboy to an un-named country somewhere in Africa, where he goes into the ocean and deep underwater to find that the bones of a dead werewolf, three mermaid sisters and the souls of dead sailors are all that stand between him and a watery grave.

This volume of the library edition showcases the evolution in Mignola’s art and distinctive storytelling style very well. There is an especially interesting large section of commentary and sketches and alternate pages at the back of the book.

At a very reasonable price point for such a well-designed collection of three hundred pages of large-format colour art, these editions are the definitive way to enjoy the series and present great value for dedicated Hellboy fans. 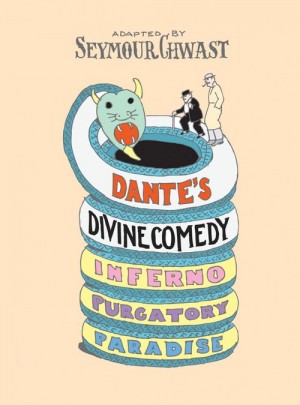