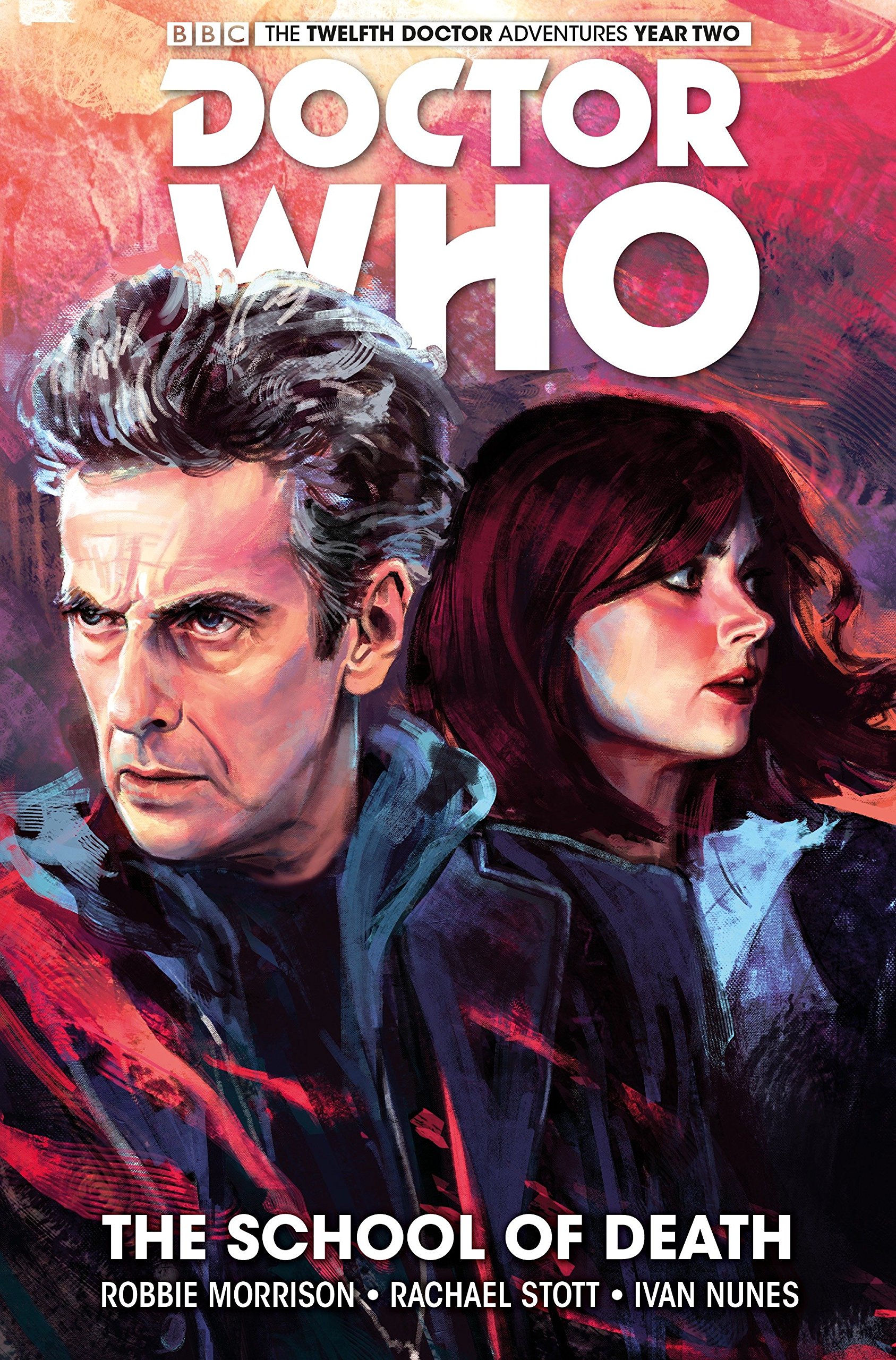 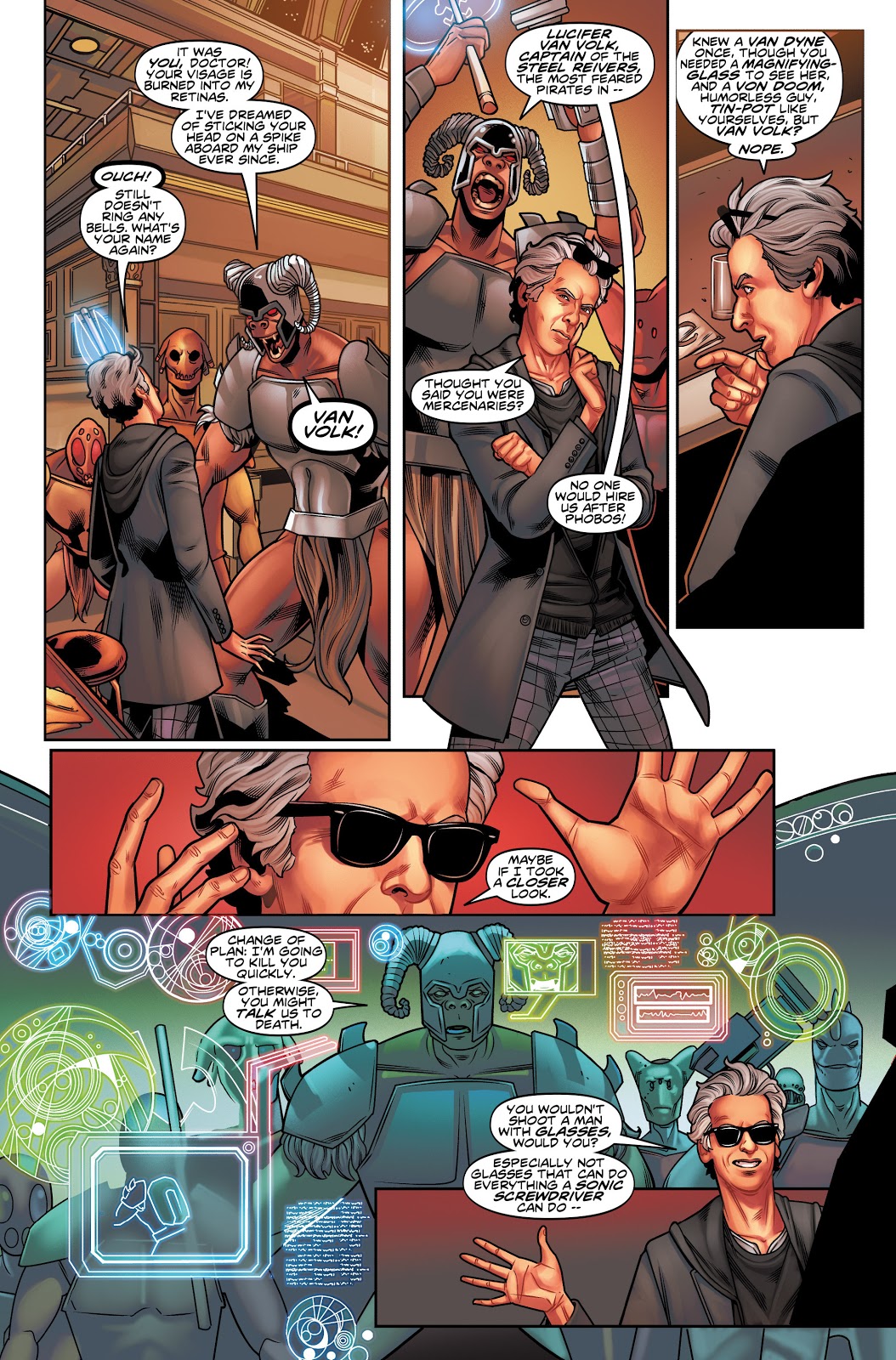 Clara Oswald accepts a post in an exclusive school on a remote Scottish island, replacing a friend of hers who’s gone missing. Robbie Morrison resists the temptation to rant about privilege, and instead constructs a wonderfully creepy atmosphere via the existing staff and pupils. Whereas the last four-parter dragged, ‘The School of Death’ may have an uninspiringly melodramatic title, but it romps along at such a pace that you’ll be surprised when it’s over. That’s also partly down to the skills of Rachael Stott. She’d not previously been given a full run on a Doctor Who story, and is excellent, defining the cast well, emotionally subtle and with a talent for designing a dynamic and clear looking page. The action scene spreads look fantastic as well. It’s not any surprise that she’s back for future twelfth Doctor stories, starting with the next volume, The Twist.

Morrison’s plots are sound and he conveys the TV personalities well, but also contributing to making his Doctor scripts so enjoyable is the throwaway gags he includes. There are whimsical references to old British TV shows and Marvel comics, and the Doctor has scrawled a moustache on his cellphone photo of Brigadier Lethbridge, that being two jokes in one for anyone who remembers the original. Elsewhere the sudden appearance of miraculous technology to save the day would be poor writing, but for the Doctor it’s all part of the process, and great fun.

Once Scotland has been saved, the whimsy is ramped up to eleven for a story about killer comics. Yes, really. And it’s good. Morrison and Stott toy with the medium, and while they’re enjoying themselves, so are we.

The collection ends with a short story in which Morrison provides a sequel of sorts to a Tom Baker era Doctor Who story about the K1 robot, formed from living metal. It’s now rampaging through London. Simon Fraser’s art is nice, and there’s a couple of loving touches, but ‘Robo Rampage’ is basically a space filling exercise for a Free Comic Book Day giveaway.

School of Death is a twelfth Doctor highlight, and if you only want to sample the single Peter Capaldi era graphic novel, this is the one. 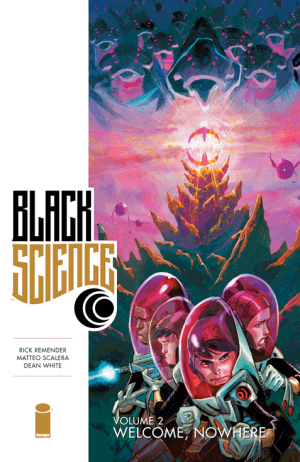 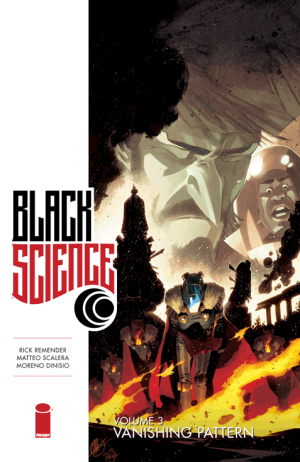 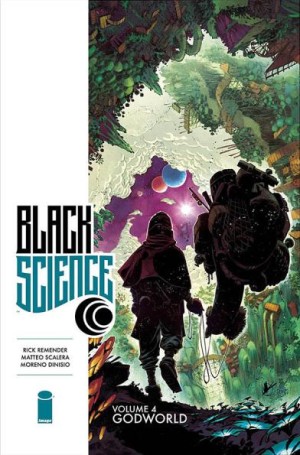