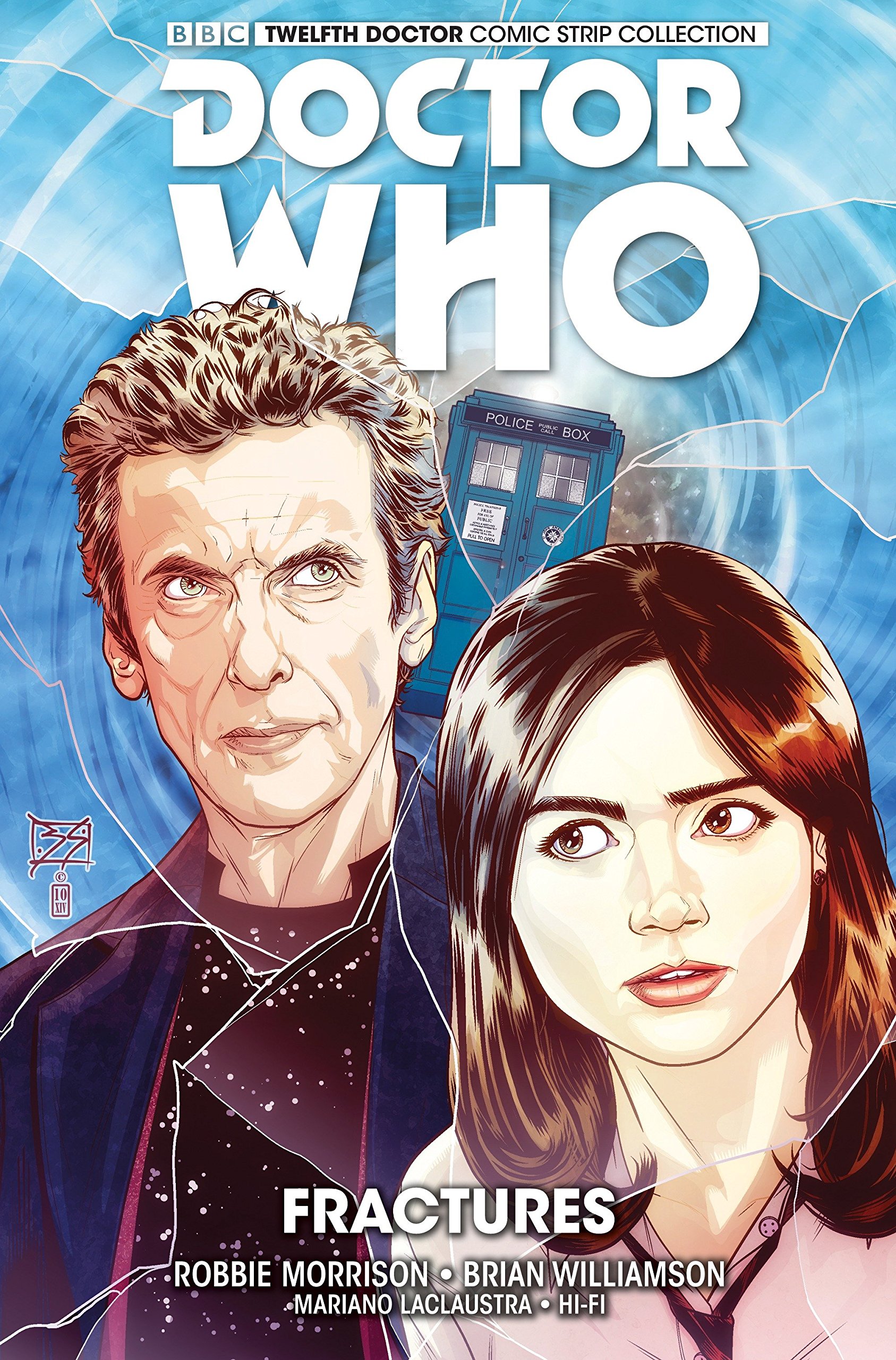 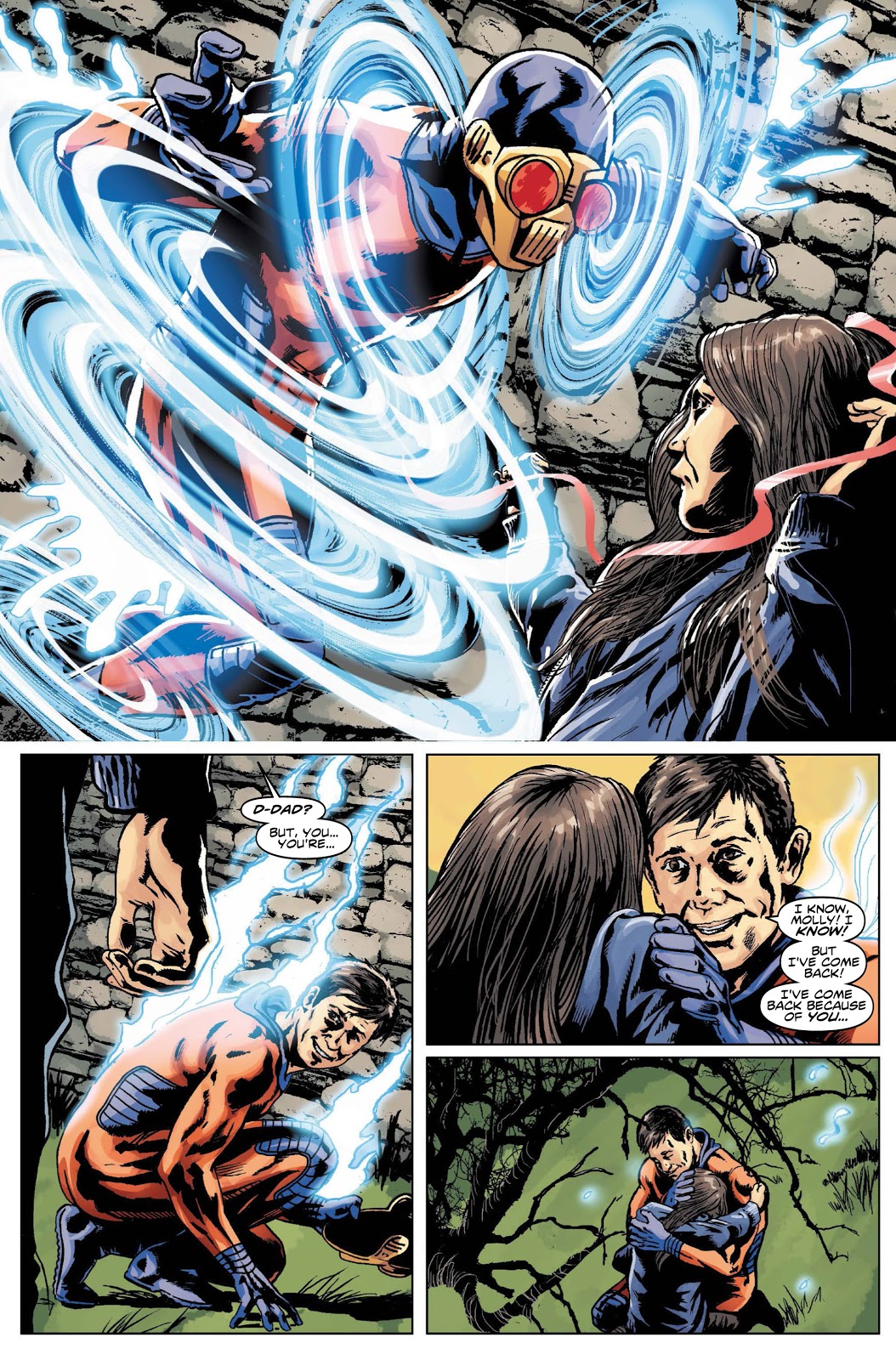 Two longer stories plus a short taster provide a second satisfying outing for Robbie Morrison on the twelfth Doctor Who (Peter Capaldi version for those who don’t keep count).

As seen in Terrorformer, there were no teething problems for Morrison in capturing an authentic voice for the Doctor. The eccentricity, the impatient frustration at the shortcomings of others, and the arrogance all come through very clearly in the dialogue, which is important in a story featuring a Mockney estate agent serving as host for other-dimensional threats. Langauge is something Morrison plays with throughout, riffing around companion Clara being an English teacher.

Morrison’s also good at providing the variety reflecting the TV episodes. His first story mixes the other-dimensional threats with the more human tragedy of a father of two children being killed in a car crash. What’s the story when he returns? A nice touch about that is numerous people are possessed, and they’re not just treated as residual casualties, but become the focus of the final act’s rescue attempt. After that it’s ‘Gangland’, a jump back to the Las Vegas of the 1960s where an alien turns up with legendary time gun of Rassilon, a device capable of wiping a person and their history from existence. Morrison lays it on the table at the beginning, then relates how events reached that point. The plot is his twist on Mars Attacks, and it’s a lot of fun.

Although apparently naming them accurately isn’t on the agenda, Brian Williamson needs to provide several likenesses of very well known people beyond the Doctor and Clara as the legendary Las Vegas “Wolf Pack” are introduced in all their compromised, sharp-suited glory. Williamson has a little trouble with Dean Martin, but everyone else is good, and while he might have had it easy over the opening story with wispy aliens, he really goes to town in the second, and his illustration of gangsters facing the octopus-like Cybock Imperium in a casino is a lowbrow gem.

The short story is lower on humour and higher on reflection, with the opening point being Clara wondering what type of companion she is to the Doctor. It doesn’t seem in character, but George Mann’s plot otherwise delivers an action story in a restricted number of pages, originally prepared for Free Comic Book Day in 2015. Mariano Laclaustra is a fine enough artist, but his faces have the fixed quality associated with copying from images, something Williamson manages more naturally.

This is another very enjoyable collection, and Morrison’s work on the series continues with Hyperion. Alternatively they’re both available in Doctor Who: The Complete Year One.