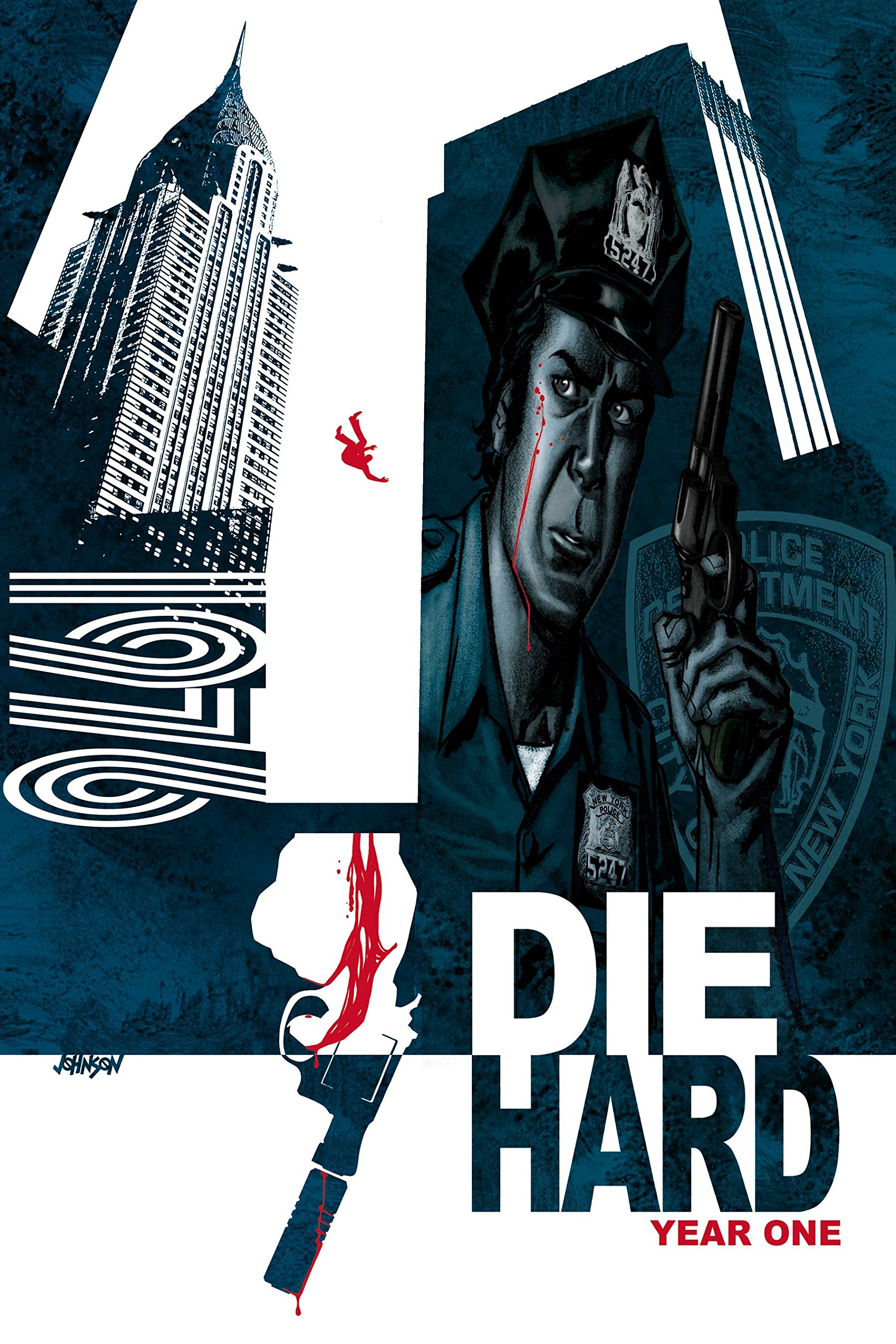 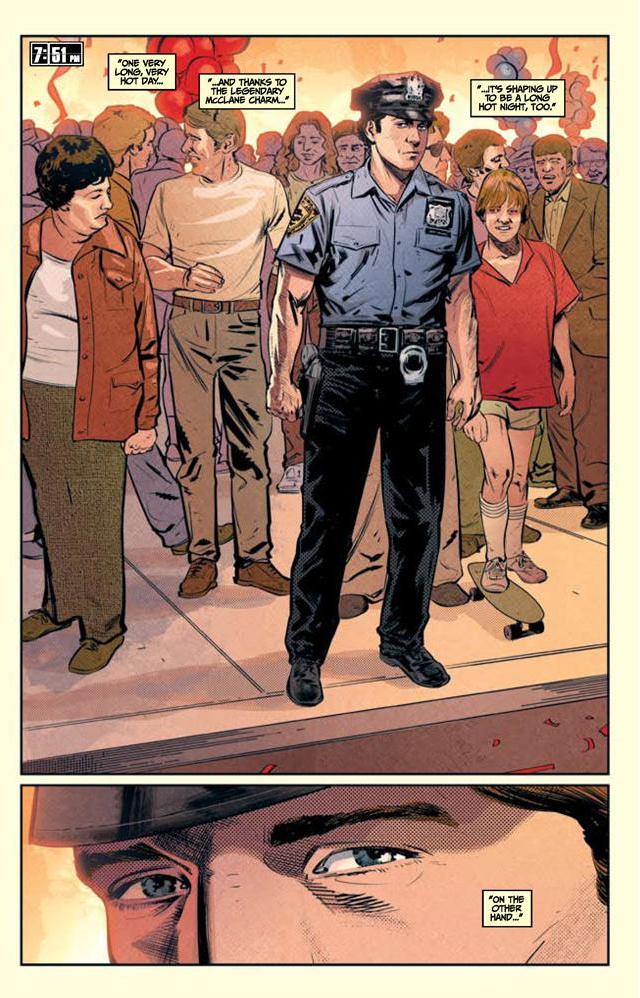 For anyone who’s ever wondered just how John McClane became the hard-ass he is in the Die Hard films, this graphic novel does exactly what it says on the cover.

Ten years before the first movie McClane is another New York rookie cop, his police career starting appropriately enough on July 4th 1976, the US bicentennial. We don’t see much of him during the opening chapter, however, as creators Howard Chaykin and Stephen Thompson do a particularly fine job of taking us back to 1976 and dropping in on various unpleasant or innocent types going about their business in assorted locations across the city, the continuity marked by a clock.

McClane is assigned to train with hard-nosed veteran Ken Bingham, a sag-bellied man in middle age whose form of justice carries retribution before the perp hits court. He’s not as bad, though, as the salt and pepper team who have their own sideline, one that slides sideways.

Stephen Thompson does a great job of defining the era (carphones like bricks, 1976’s patriotic paraphernalia) and he puts tremendous effort into creating a vibrant and constantly moving city as a background. He’s not just good with the grime and slime we’re used to from TV police shows, but the glamour also, with the occupants of a yacht playing a large role. There is a slight stiffness about his figures in the early pages that becomes far more apparent toward the end, when the bulk of the action occurs. It’s also really odd seeing McClane with a full head of hair, but a nice touch.

Chaykin applies his TV writer’s craft in constructing the plot, where the various characters he introduces in the opening chapter pull together satisfyingly. By the halfway point McClane is in what’s not, chronologically at least, yet very familiar territory as he’s the sole white hat aboard a hijacked boat. The one glaring implausible aspect is that the villains of the piece would locate a target in a city the size of New York not once, but twice. Action thrillers thrive on such glossing over, but it usually occurs amid visually rapid sequences that conceal such matters better. Everything moves toward a fourth chapter finale that’s as frenetic as the remainder is languid, but Chaykin hits all the right beats, and anyone interested in McClane’s early days won’t be disappointed.

There’s currently a movie in production with same working title, but it’s not based on this plot. 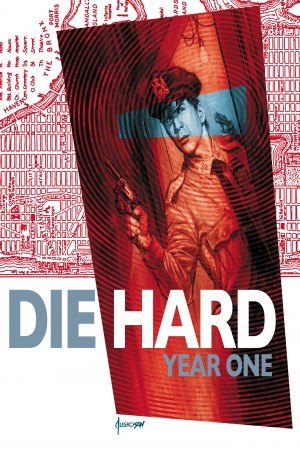 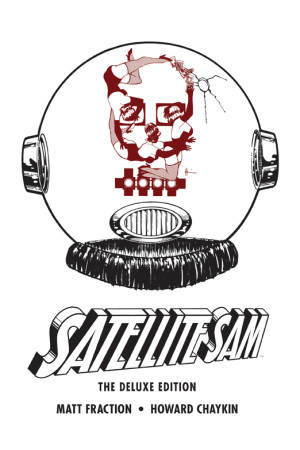