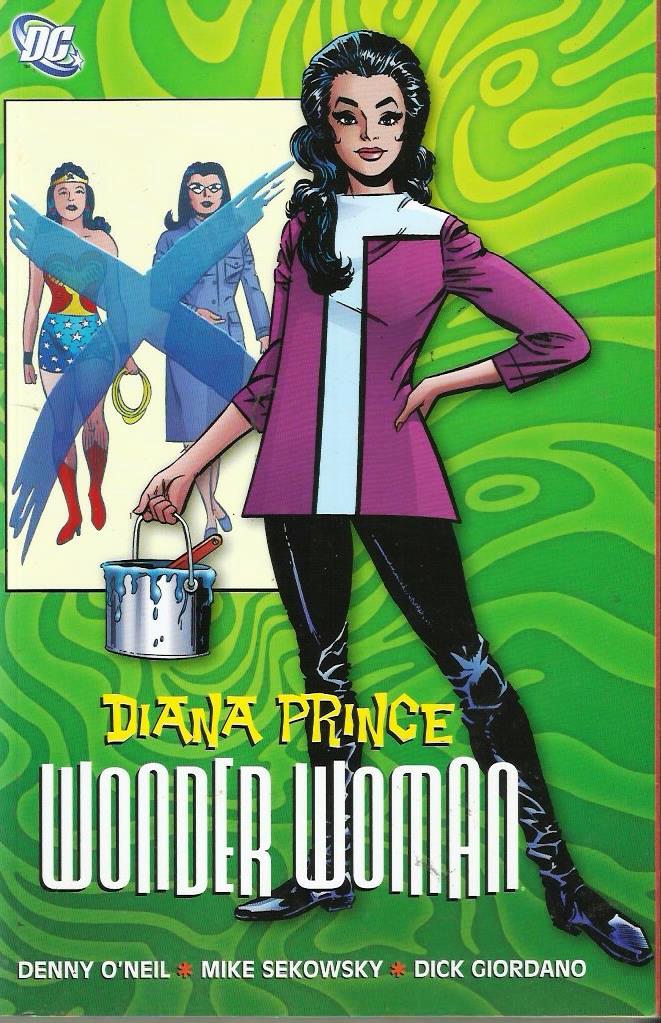 By 1968, Wonder Woman was on the ropes.  Her feminist iconography dismantled post-World War II, readers had been subjected to anodyne drivel by writer/editor Robert Kanigher, a morass of Genies, mer-men, doubles, aliens, giants, robots, giant alien robot doubles… and stories in which Wonder Woman’s younger selves, as Wonder Girl and Wonder Tot, reigned over illogical pablum.

The title was well below the threshold for cancellation, but a then secret agreement with the heirs of Wonder Woman’s creator, William Moulton Marston, meant that if DC failed to publish for a certain period, the character reverted back to the Marston estate. Desperately, DC turned to Denny O’Neil and Mike Sekowsky to shake things up, and by Hera, they did!

The ‘New’ Wonder Woman opened with Steve Trevor in jeopardy once more, but the stakes were higher than being kidnapped by the Mouse Man or the Human Fireworks! Accused of murder, Wonder Woman’s own testimony condemning him, it falls to her human identity, Diana Prince, to go undercover with the flower people to exonerate Steve – causing him to look at frumpy old Di in a new light. The following issue, Steve was lost under deep cover, but Wonder Woman is told by her mother, Queen Hippolyta, that the Amazon’s magic is spent, and they must withdraw from the mortal realm to renew themselves. Diana can stay to help Steve, but only as a powerless human.

Within pages, Diana’s home, history, powers and weapons are gone, and she’s alone, a fragile mortal. Fortunately, she is accosted by a blind man, Ching, who possesses uncanny battle skills, and unusual insight. He enlists her in his cause, to track down the deadly Doctor Cyber,  the same criminal Steve was pursuing.

Critics as distinguished as Gloria Steinem and Trina Robbins have expressed outrage at this iteration of Wonder Woman, seeing only the superficialities of her ‘depowering’, and not recognising the facts behind it.

The feminist icon they remember had not, in fact been published for twenty years; in her place, a simpering bimbo who wanted nothing more than to get married and start having babies, if only all that pesky evil didn’t keep getting in the way. Wonder Woman being stripped back to the basics and literally reinventing and re-empowering herself was closer to true feminism than anything seen in the previous two decades. Diana’s Amazon training giving her a head start, she rapidly becomes adept at a number of combat disciplines, and, combining new allies and old contacts, she and Ching are soon on the trail of Cyber, whose plans are in the finest grandiose style of the spy epics of the 1960s.  The next arc unexpectedly returns Diana to Paradise Island to battle her Grandfather, Ares, who threatens to steal the secret of inter-dimensional travel and wreak havoc upon Earth. As the beleaguered Amazons stand on the verge of defeat, Diana seeks aid from the heroes of legend – Siegfried, Lancelot, Roland – only to be rebuffed by the bloated, jaded former heroes. Epic battles alternate with poignant, reflective moments.

The contrast between these two storylines pays tribute to the strength of the character O’Neil and Sekowsky established, that she can switch from espionage to high fantasy and retain her integrity. Fearless, redoubtable, the only moments of weakness she finds are in matters of the all-too-human heart. 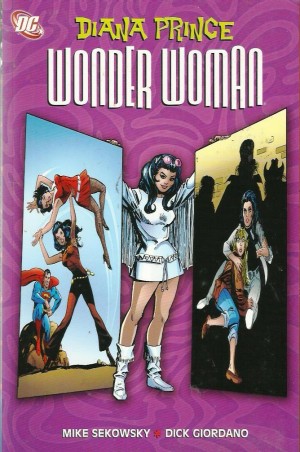 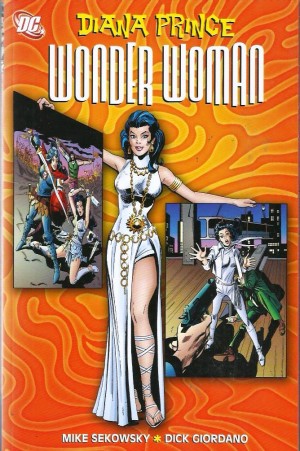 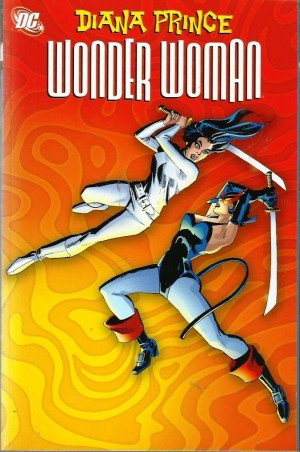