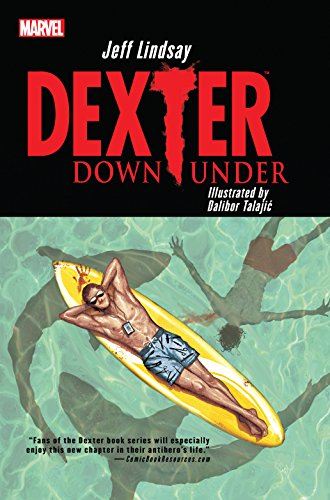 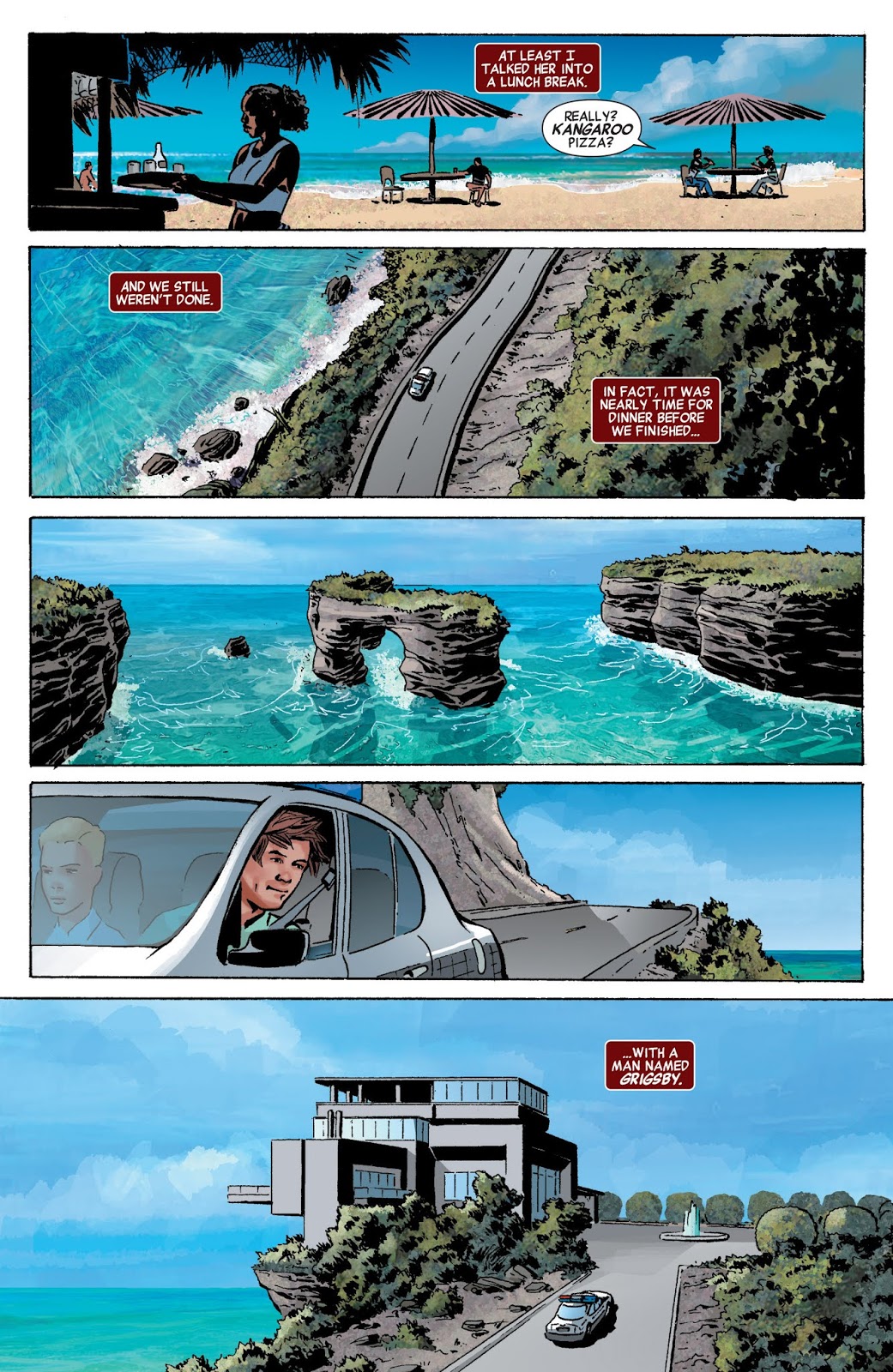 He helps the police trap serial killers with his uncanny instincts, the sly aspect being Dexter is a serial killer himself, except one that only targets other serial killers. He’s usually very circumspect, so publishing a book concerning his day job as a forensic analyst, about the analysis of blood spatter, as specialist as it is, is uncharacteristically drawing attention. Thankfully for Dexter, it’s just the plot device conceived by Jeff Lindsay for Dexter to be called to Australia, the police force there aware of his book, and with a serial killer problem.

Lindsay uses the Australian location to vary elements common to his plots. This time it’s an attractive Australian policewoman punching Dexter’s arm and Dexter being hunted in unfamiliar territory where all his experience is of little value, although planning is still useful. As he did with Miami in the previous book, Dalibor Talajić brings the wonders of the location to life, giving us scenery and wildlife to admire, and tells the story well with sympathetic characterisation.

Presumably the plots for both Dexter graphic novels are ideas Lindsay toyed with for novels, but in the end rejected as not having enough plot to run the course. That was fine for the opener, which fitted the graphic novel page count without running out of steam, but this story isn’t as good. It mightily stretches credulity on a couple of occasions, the first being that however late at night it may be, no-one is going to notice a mechanical device rolling around a major city. The villain of the piece is too arch, and too obvious and the policewoman is presented equally broadly, foaming at the mouth to make an arrest with no evidence and all too easily convinced by Dexter’s hunch. Dexter Down Under isn’t bad, but it’s not good either, and it ended the Dexter graphic novels. 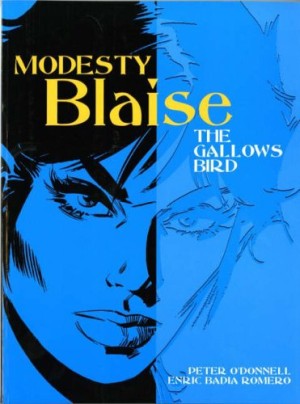 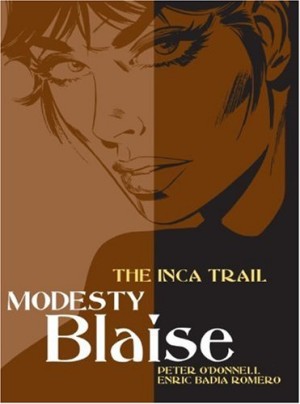 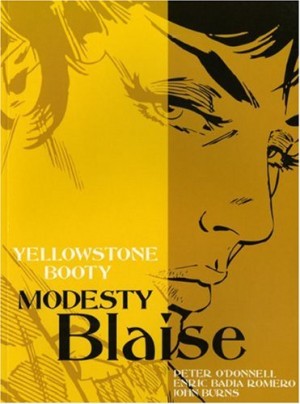 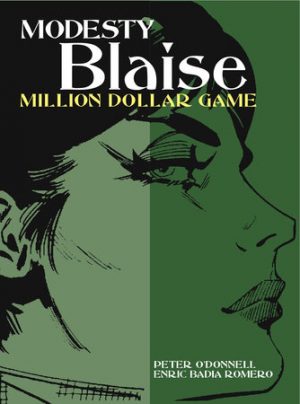