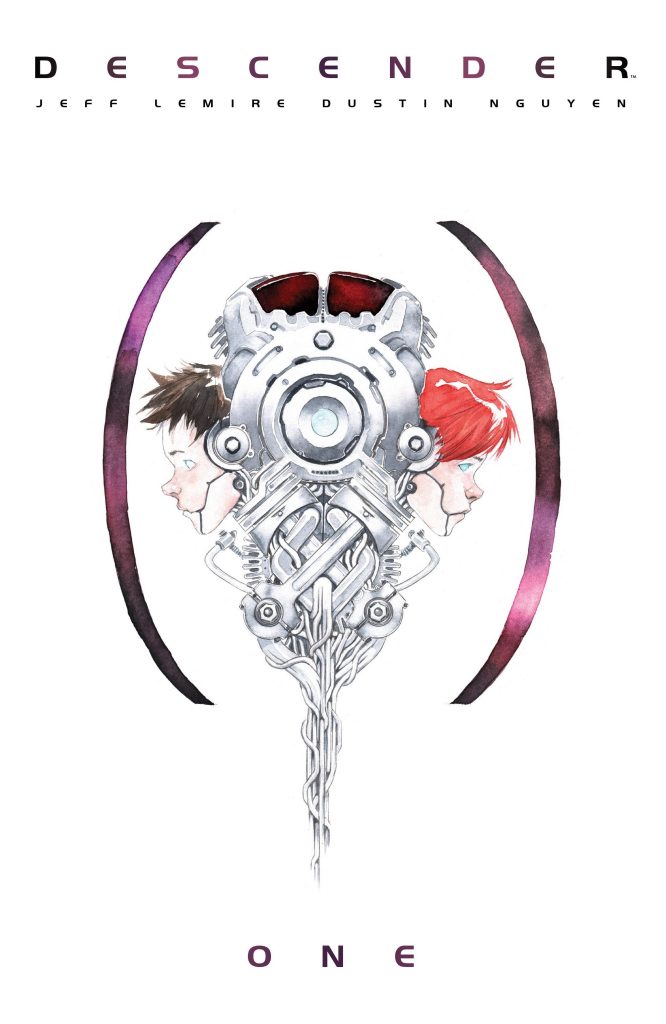 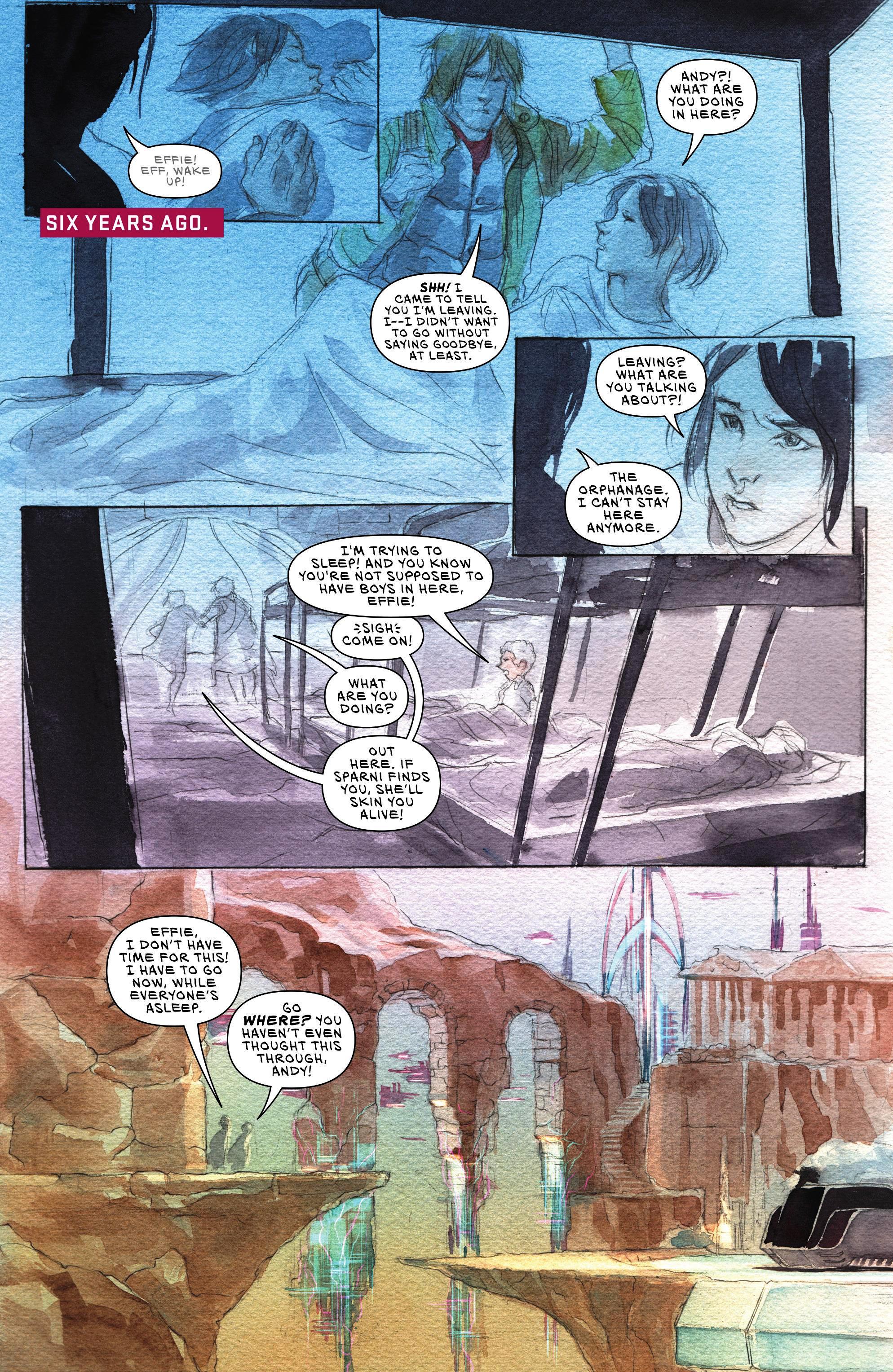 When Descender debuted with Tin Stars it was sold as a story about a robot named TIM-21 who wakes from a decade long protocol-induced sleep only to find the world has changed. The galaxy has been devastated by the Harvesters, colossal robots who seemingly attacked without provocation. Not only have robots been outlawed but TIM appears to have secrets hidden with his mainframe that might be the key to harnessing the power of the Harvesters. With a bounty on his head he becomes a fugitive with mining droid Driller and robo-dog Bandit. While the galaxy hunts him, TIM merely wants to follow his protocol and be a companion to the human Andy, a boy who called him brother and may be dead or alive.

Many more characters were introduced, and it was clear by Machine Moon that Descender is an epic space saga that inverted now standard Sci-Fi tropes. The Hardwire, robotic resistance fighters fighting for freedom from organic tyranny, were introduced. They clash with the devious Gnish, an alien race that uses the outlawed robots for gladiatorial contests. TIM is still searching for his “brother” Andy who he believes is alive. The galaxy teeters on the brink of all-out war, and everyone seems to be hiding one agenda after the other. No one can be trusted, especially those who call themselves friend. A spectacular cliffhanger leads us into Singularities, but instead of resolving it we get beautiful flashbacks that develop the plot further. We discover more about the droids Driller and Bandit, but it’s the romance between Andy and fellow orphan Effie that utterly enthrals us in a sequence that earned an Eisner Award.

The series is written by Jeff Lemire and illustrated by Dustin Nguyen, creators who make a story with a robotic protagonist intriguingly human. They infuse their cast with emotion, Nguyen in particular very good at catching those subtle nuances of character. His art is deceptive, looking simple, which helps establish TIM’s credible humanity, but intricate details on the cyborg known as Queen Between give her a mechanical beauty that startles. Lemire scripts astute observations on human value, how we classify it and discard what doesn’t suit us. He presents the tense paranoia of a thriller, the wistfulness of a star-crossed romance, high adventure, fantastic battles and a crisply dark sense of humour.

Complex societies, fraught politics and human dramas driven by astounding artwork made Descender a favourite of readers and creators alike. It’s full of good ideas that consistently surprise and delight. Better yet, it is always improving becoming more beautiful, which makes the Descender Deluxe Edition Vol. 1 a good investment. Presumably a second Deluxe Edition will collect the following volumes of Orbital Mechanics, Rise of the Robots and The Machine War. Unless you particularly love hardcovers, don’t wait around too long before moving on with the series. It becomes an absolute belter! 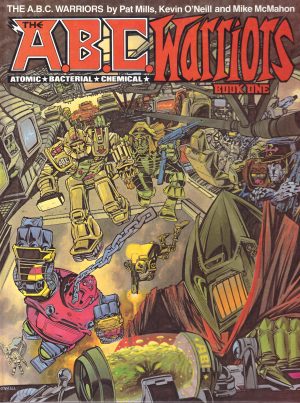