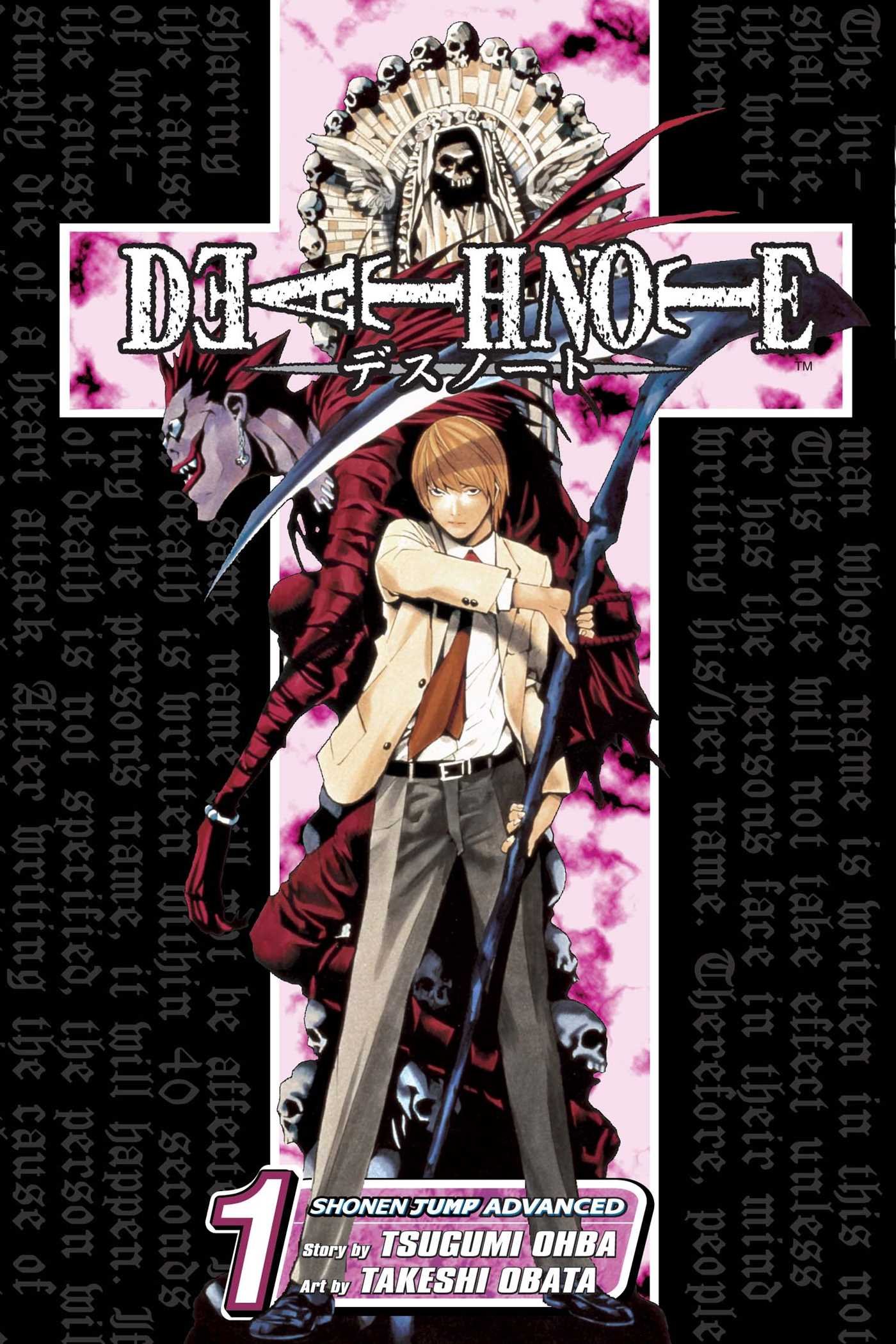 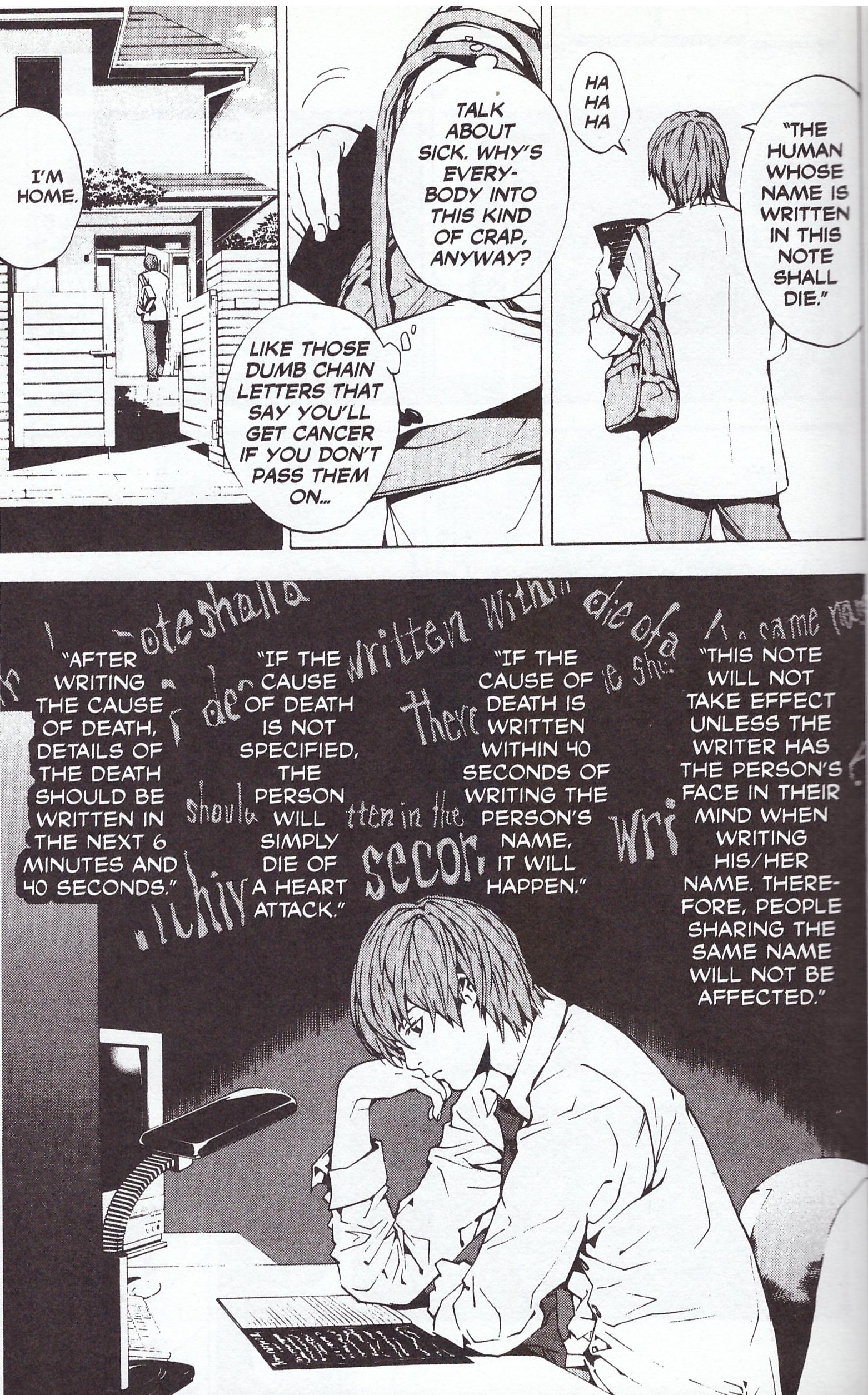 First serialised in legendary anthology Shonen Jump in 2003, Death Note is a compelling blend of ethical quandries and righteous retribution that took Japan by storm. It’s become a phenomenon, spinning out into anime, games, live action movies, a TV show and even a musical. In 2017 an English language movie arrives. The premise when isolated is simple. Write someone’s name in a Shinigami Death-God’s notebook and that person will die almost instantly. If a cause of death is added within forty seconds, that will be the method of their demise, otherwise they’ll suffer a heart attack.

The notebook is found by bored student Light Yagami. He’s almost supernaturally calm, not flinching when the demonic owner of the book, Ryuk, reveals themself, and curious enough to test the waters by writing in the name of an armed man revealed on news reports as holding a class of primary school children hostage. Yagami is able to watch the results of his handiwork live on the news. A second test convinces him the first result was no coincidence, so he sets about constructing a strategy: “I’m going to make the whole world know I’m here, that somebody is passing righteous judgement on them.” The authorities take notice, and that’s when the book really picks up.

Tsugumi Ohba is the pen name for an author whose gender was unknown until being revealed as male five years after Death Note was first published. While their first series under that name it certainly doesn’t read as the work of a newcomer, being exceptionally tightly plotted, consistently surprising and with the possible loopholes considered right from the start. One of the binding conditions of the death note is that when a name is written it has to be accompanied by a mental image, which firstly requires Yagami to know what his victim looks like and secondly prevents someone sharing that name dying in error.

Artist Takeshi Obata is equally fabulous. He uses a straightforward realistic black and white style for the majority of the pages, but really lets loose with the black ink whenever Ryuk appears, creating a dark contrast matching the script.

In addition to telling Yagami’s story, Ohba presents a procedural police drama. Law officials from nations around the world rapidly deduce a pattern in random deaths, and Ohba looks in on the rapid pace of their investigations. This personified by a super-sleuth known only as ‘L’, called in on the most desperate international cases and pitted against Yagami. Initially confident, he’s stunned by the accuracy of L’s deductions, and Ryuk’s revelations about his motives also come thick and fast. This method of storytelling is markedly different from the Western style, where those motives would be dragged out alongside the other ongoing mysteries. It’s a mark of Ohba’s confidence in his larger agenda.

By the end of the book Yagami knows he’s being targeted, and has tested the parameters of the death note conditions relatively thoroughly. It might be said that Ohba’s done the same with his audience. 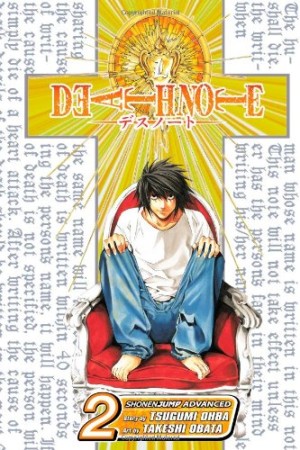 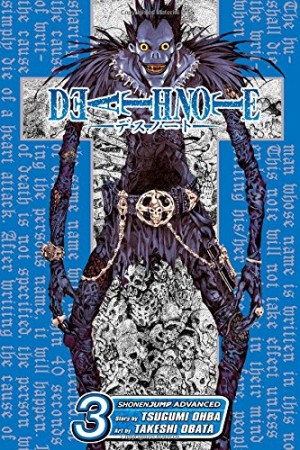 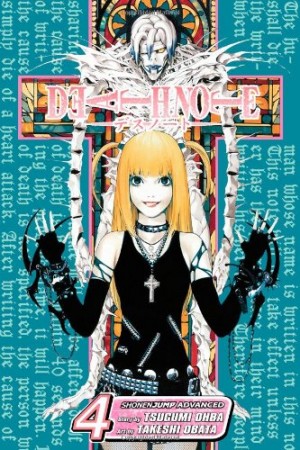 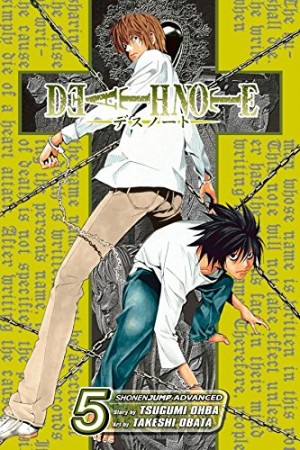