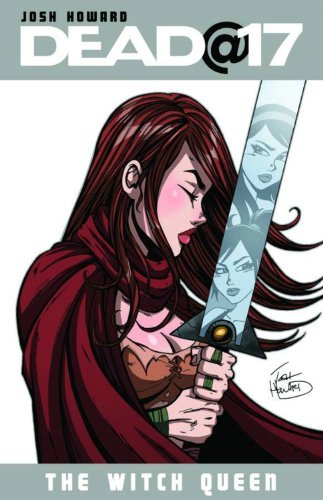 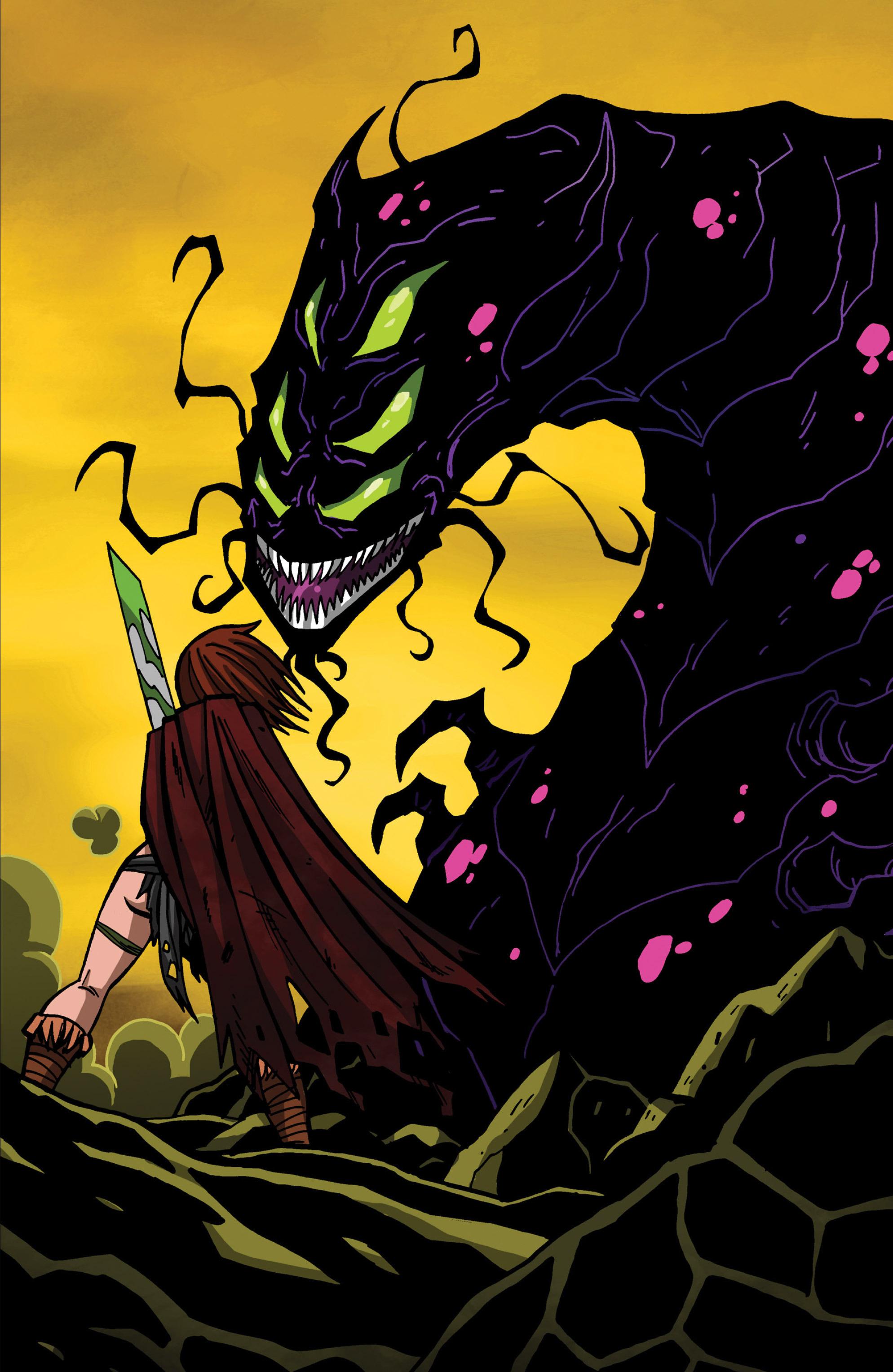 Without spoiling the surprises of the previous Afterbirth too much, Nara Kilday now finds herself in Purgatory with much to ponder. As depicted by Josh Howard it’s not unlike a bleak section of Arizona, with caves and inclement weather, and because the story’s again moved beyond mortality several of those who died earlier in the series now make their return. Yet that’s not exactly the sucession of joyous reunions that might be anticipated.

Increasingly central to Dead@17 is the concept of the Zodiac, a series of warriors set up to prevent demons over-running Earth, and in addition to the title character we’re now introduced to Melchior, or Mel, who founded the dynasty. Since beginning Dead@17 Howard has become much better at isolating the essence of his plot and sticking to it, yet he remains a frustrating writer who introduces aspects from left field without much warning or logic. Much of The Witch Queen concerns manipulation, and Nara’s not immune. The way in which this plays out is well handled and surprising, but within pages Howard has leapt into a further development that seems equally out of character for what he’s established as a fiercely independent and clear-thinking woman. She’s not the only person who appears to have had a personality makeover, and a success from a previous volume is pretty well pointless here.

While Howard’s art is excellent, there’s a disappointing objectivism about most of the female cast spending the entire book in alluringly torn bra and panties combinations. There’s been an element of this at points through the series, but it’s increased book by book from admirably restrained to borderline exploitative and then beyond in the case of the preposterously drawn Witch Queen.

Howard starting pulling the rug with the conclusions to his graphic novels early in the series, and does so again here. The book ends back on Earth, and much has changed. Dead@17: The Complete Collection, includes this along with the rest of the series and the final volume The Blasphemy Throne.