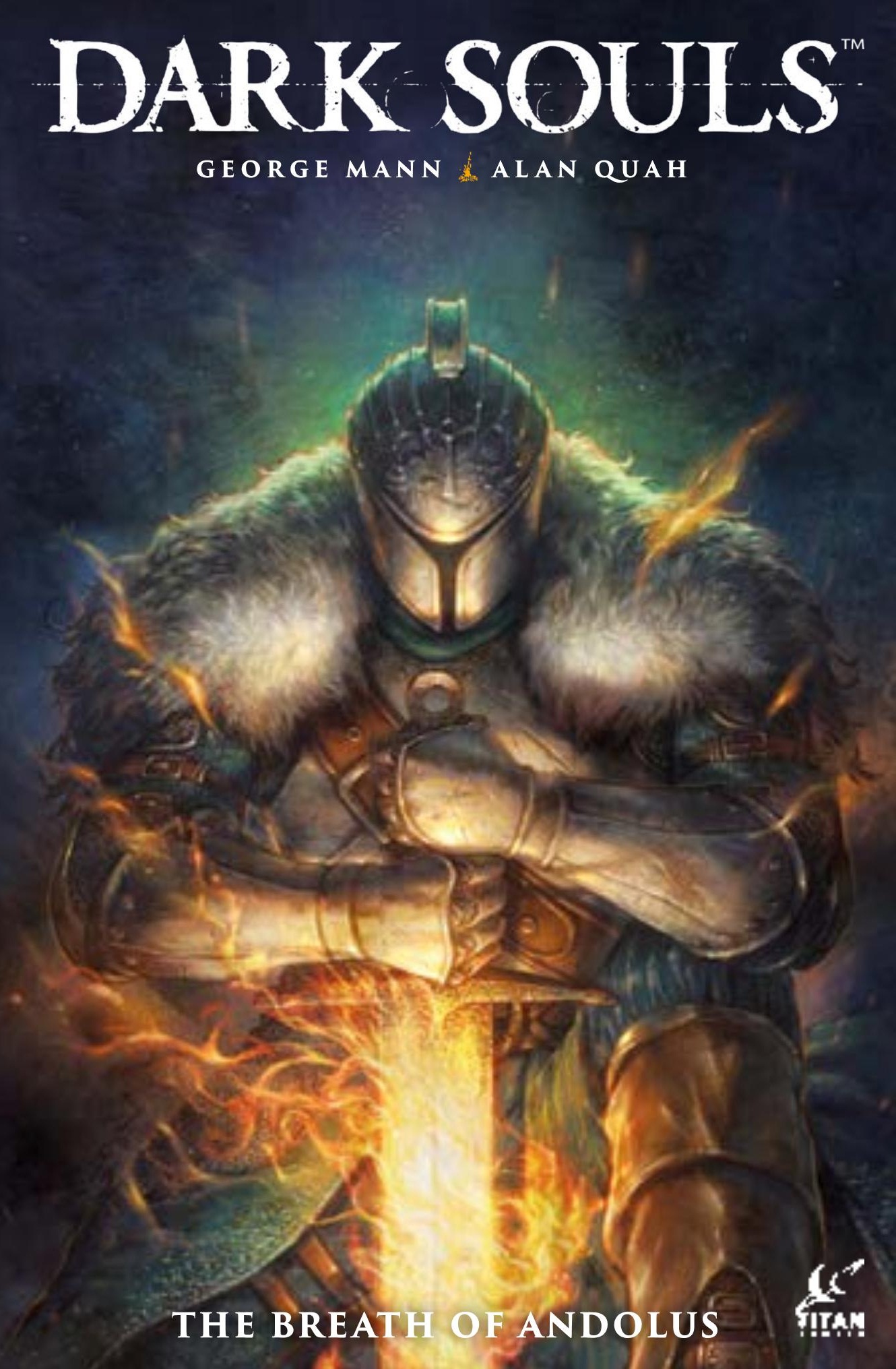 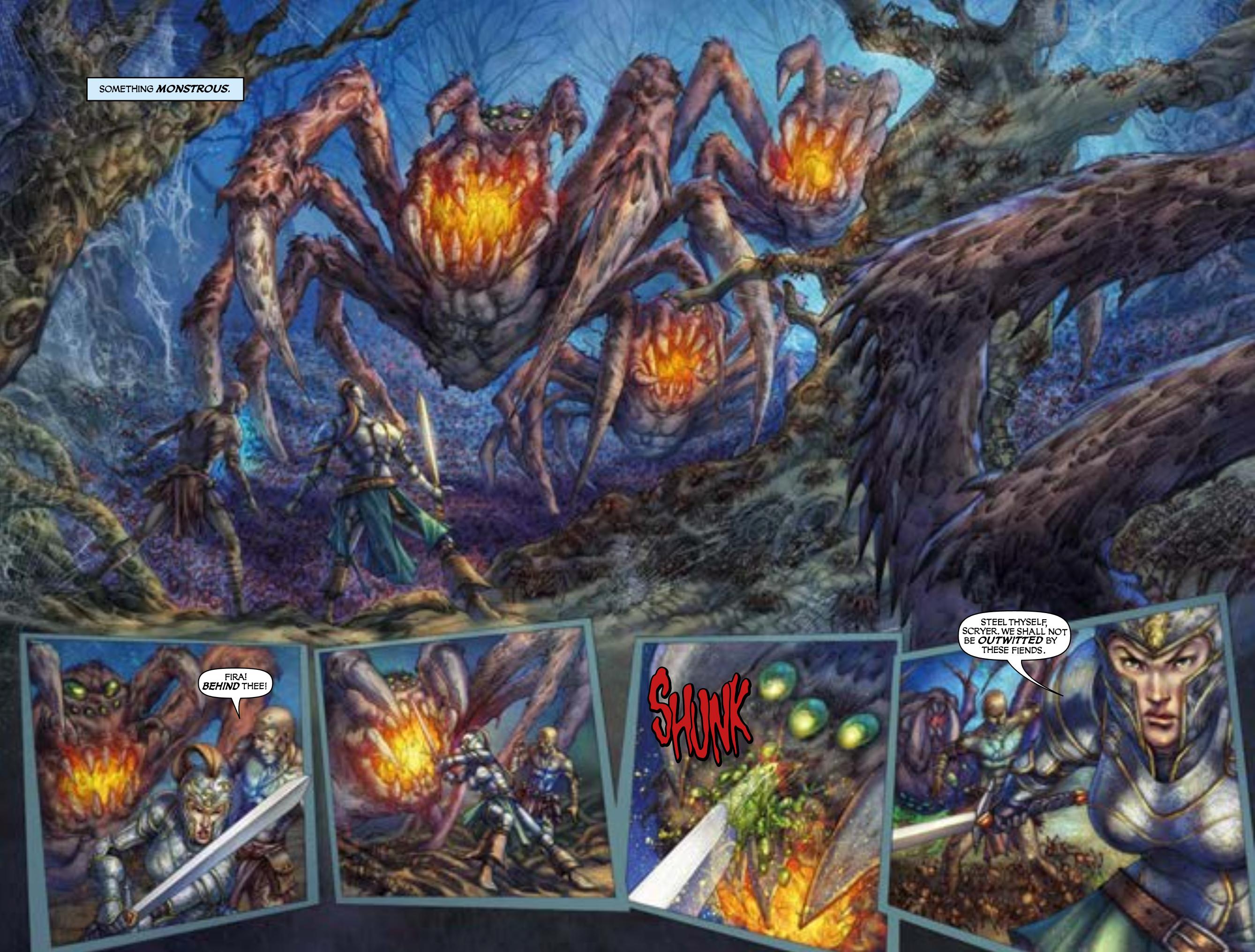 Dark Souls: The Breath of Andolus

Action roleplay game Dark Souls was phenomenally well reviewed on its 2011 release. However, a major part of what made this trip to the world of the undead different and desirable was how the game provided an environment, enemies and purpose, but so much of the back story was open to individual interpretation. That makes any graphic novel adaptation a tricky prospect.

George Mann provides a series of tasks undertaken by Fira and her Scryer, Aldrich, a guide through the strange world who divines their way and intentions. Perhaps regular gamers will enjoy a different form of immersion in their world, and there are certainly enough of them to make this a success. From the outside, though, this is ordinary A to B fantasy quests, featuring demons, ogres, a dungeon and a dragon. It’s also a bad choice to go for the olde worlde speech patterns, packed with ‘thee’ and ‘thou’, dropping the project further into cliché, and for much of the proceedings the dialogue is half-hearted and even poor. Lines should either resonate as clever or pass by almost imperceptibly as the story is read, and all too often Mann’s dialogue strikes the wrong note.

Dark Souls is only enlivened by artist Alan Quah. Combined with the effective colouring of Norah Shore and Sean Lee, it generates the appropriate atmosphere throughout, creating gloomy locations, and Quah’s capacity for designing monsters is notable. There’s a tongue in cheek quality about Baron Karamas, a rocky skinned being also generating flame like some demonic merger of the Human Torch with the Thing. Quah’s not as strong at keeping his characters looking consistent, which doesn’t seem to interest him as much, and there are times when a panel doesn’t follow very obviously from the previous one because Quah’s prioritised the image over the storytelling. However, just a glance shows the imagination and talent in play.

Anyone really taken with Quah’s work is possibly better directed to the Dark Souls Omnibus, which features The Breath of Andolus along with sequels Winter’s Spite and Legends of the Flame. 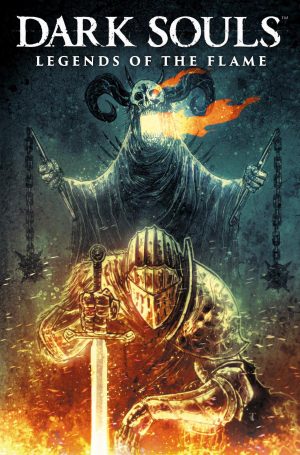 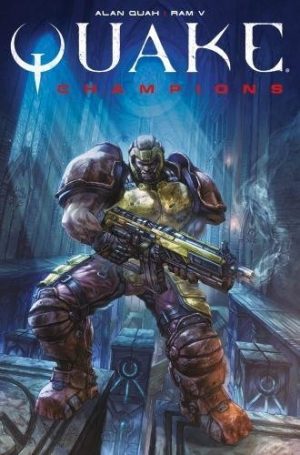 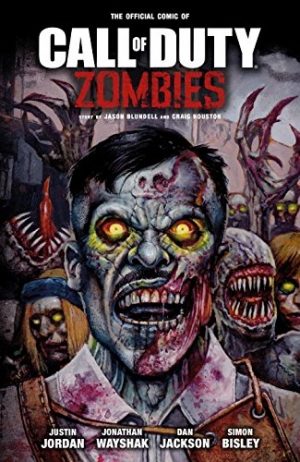