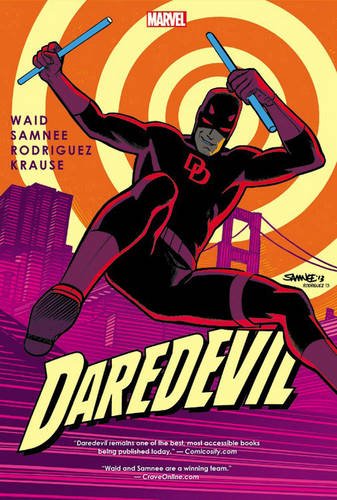 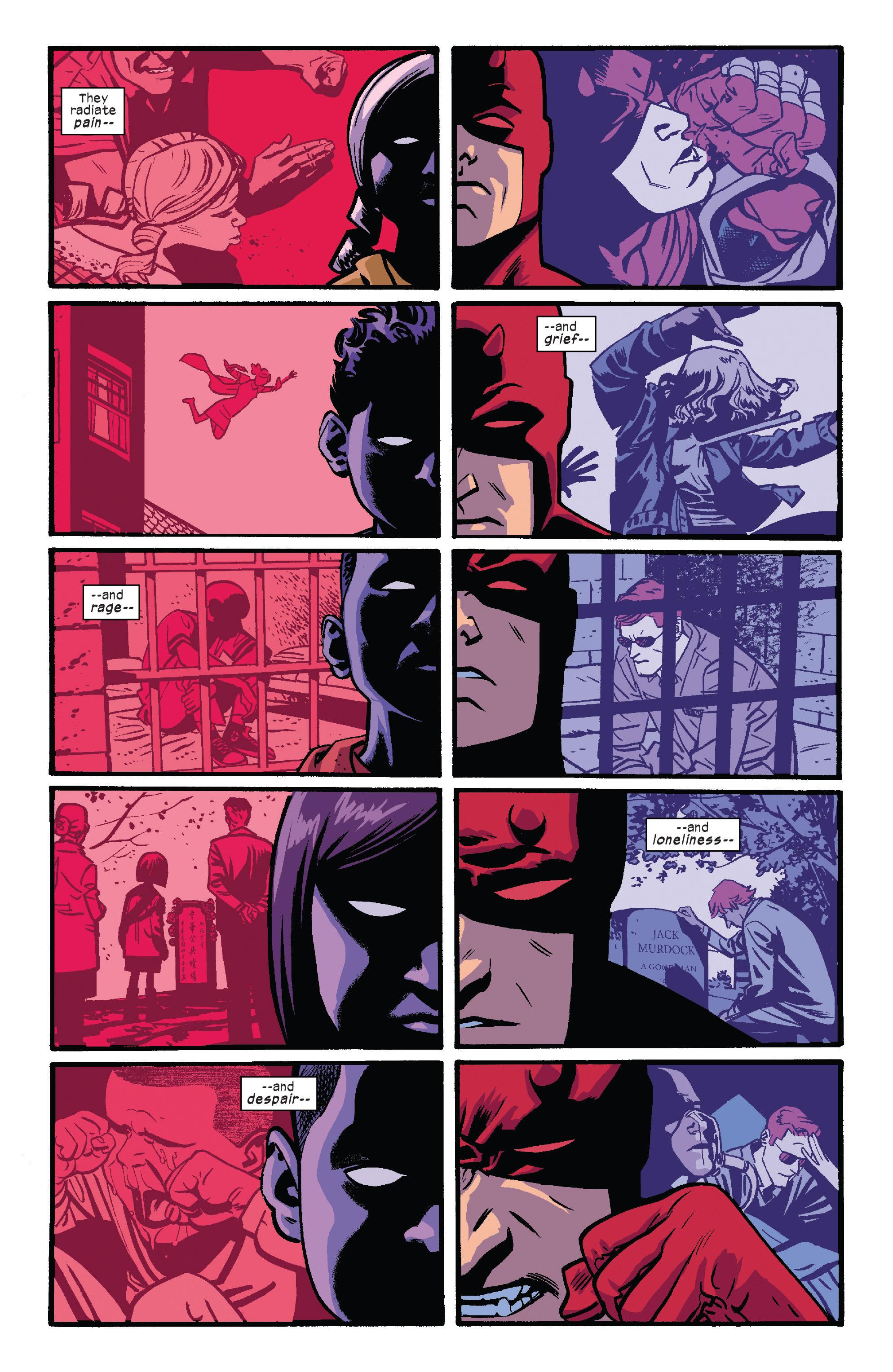 The addition of Chris Samnee’s name to a series of hardcovers previously issued as Daredevil by Mark Waid indicates how important Samnee’s superlative art is to the stories being told. At first glance there’s not a lot of showmanship, but this is solid drawing, the technique exemplary, the page design interesting, and the work rate phenomenal. Samnee’s preferred viewpoints are primarily middle and long distance, requiring full figures and backgrounds, all delivered flawlessly.

This collection begins with Daredevil relocating to San Francisco as he’s no longer able to practice law in New York, for reasons detailed in Vol 3. His double life as Daredevil is also public knowledge, meaning some protection required for associates in case vengeful villains come calling. Waid uses these well, repurposing some of Daredevil’s oldest villains, people it might be thought he’s now outgrown, so they’re not just throwaways. That is, apart from the Matador, dealt with in passing over a single page. There’s no rescuing him from mediocrity. The San Francisco location is well established via Waid noting how Daredevil has to modify his approach, not least because he’s nowhere near as familiar with the city and its eccentricities as he was with New York. There is also a superhero long established in San Francisco, and Waid introduces him early, underlining the differences and similarities between him and Daredevil.

As he’s done throughout his Daredevil run, Waid constantly surprises by taking the stories to places no-one might expect, and applying ingenuity and imagination to the plots. A few dips occur, one being Waid having an extremely good idea about old foe the Purple Man, but then not really having any great pay-off. Also falling short is a story produced with Peter Krause, but that’s not the fault of either creator. It’s included here for the sake of completeness, but was originally created as a digital presentation with semi-animated effects as the pages were clicked. Krause’s art is good, but in print that results in repetitive images and others plastered with text. Further bonus content is three short stories involving other creators, and celebrating Daredevil’s 50th anniversary by looking back and into the future. They’re fun, but not as much fun as the main event.

This is a good collection of stories you’ll surely want to come to back to someday. If preferred, they’re available in paperback as Devil at Bay and West-Case Scenario or in the bulkier hardcover that is Daredevil by Mark Waid Omnibus Vol.2. 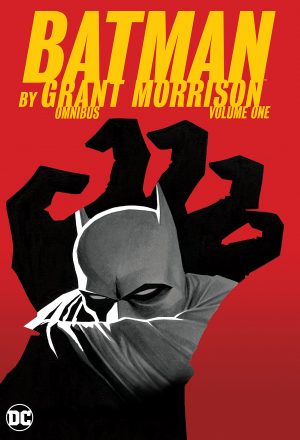 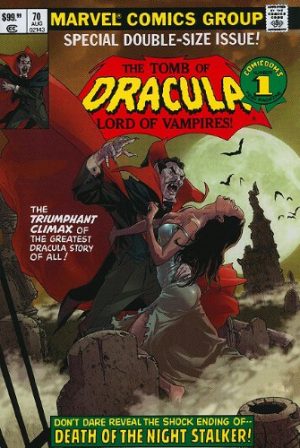 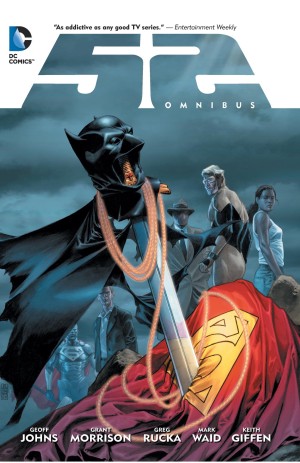 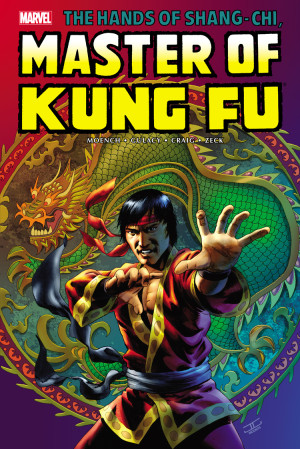