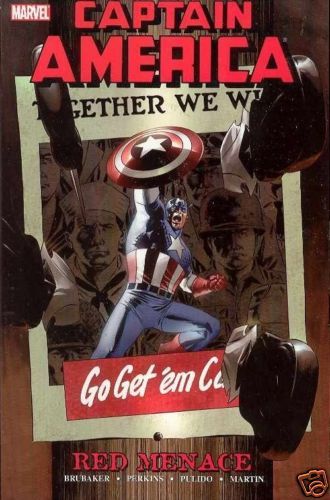 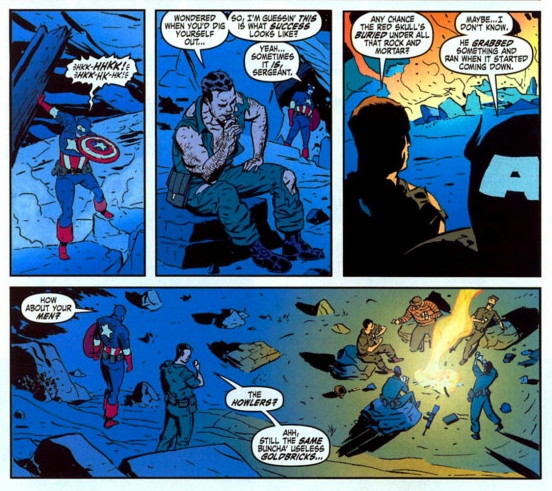 Having worked through a major puzzle and revelation in exhilarating fashion to kick off his run on Captain America, it was possibly inevitable that Ed Brubaker’s follow-up would suffer in comparison. This isn’t to say it’s bad, but the story is better read in a larger chunk when collected as Red Menace Ultimate Collection with the following volume. They’re both also found in Captain America by Ed Brubaker Omnibus volume 1.

Among the finer moments are Brubaker offhandedly dealing with Captain America’s seeming ability to dodge bullets, and a scene involving a character known to Winter Solider in the past. This, however, is overshadowed by a particularly problematical sequence in the opening chapter as villain Crossbones batters a teenage girl in particularly savage fashion. The plot justification is that she’s the Red Skull’s daughter, raised to share his survival of the fittest worldview, and her true character has been over-written to neutralise her. Only the brutality will restore her true personality. It’s unpleasant, the graphic rendition is disturbing and it’s not justified by the regenerated Sin ravishing Crossbones and engaging in conscience-free killing sprees throughout the remainder of the story.

As this occurs Captain America and S.H.I.E.L.D. agent Sharon Carter are renewing their relationship as they travel around searching for clues about the Winter Soldier. Along the way they hook up with some AIM agents, AIM being Marvel’s science-based would-be global conquerors, their threat minimal once divested of their weapons. AIM’s lack of combat know-how is all too readily exposed by Sin and Crossbones.

All art on this segment is by Mike Perkins who’d inked Steve Epting’s pencils on the latter chapters of the Winter Soldier story. He sticks very much to the artistic template established by Epting, and for the most part the casual reader would be hard pressed to notice the difference.

As a mere three chapters would hardly be value for money, this book also contains what was originally published as Captain America’s 65th Anniversary Special. Brubaker mimics the simplicity of earlier Captain America stories without ever being patronising or losing the readership. In this he’s aided by Javier Pulido and Marcos Martin alternating chapters, both bringing a simple, flat cartoon style to the art. The story is a World War II mission featuring Cap and Bucky alongside Sgt Fury and his Howling Commandos first discovering the Red Skull’s plans, then attempting to stop them. The emotional core is Bucky’s first real girlfriend, the woman he promises he’ll return for at the war’s end. Most readers, of course, are aware how that turned out. 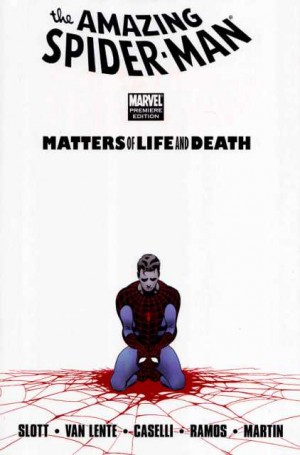