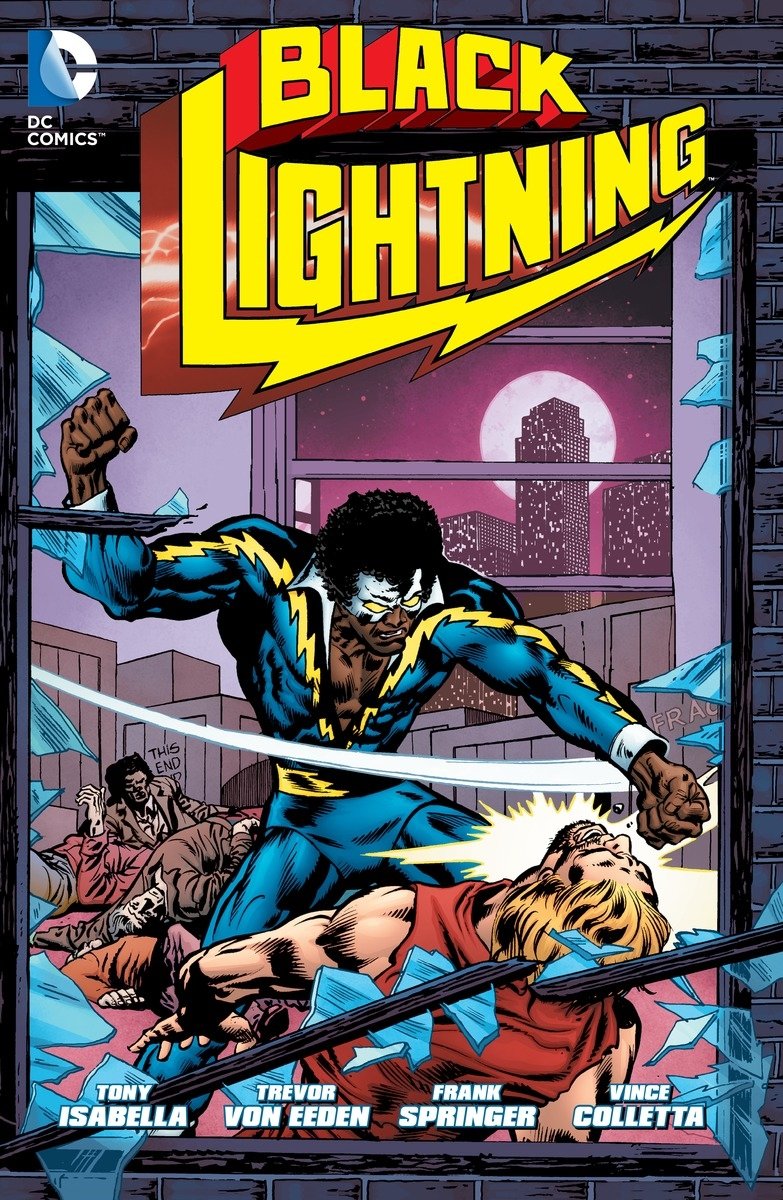 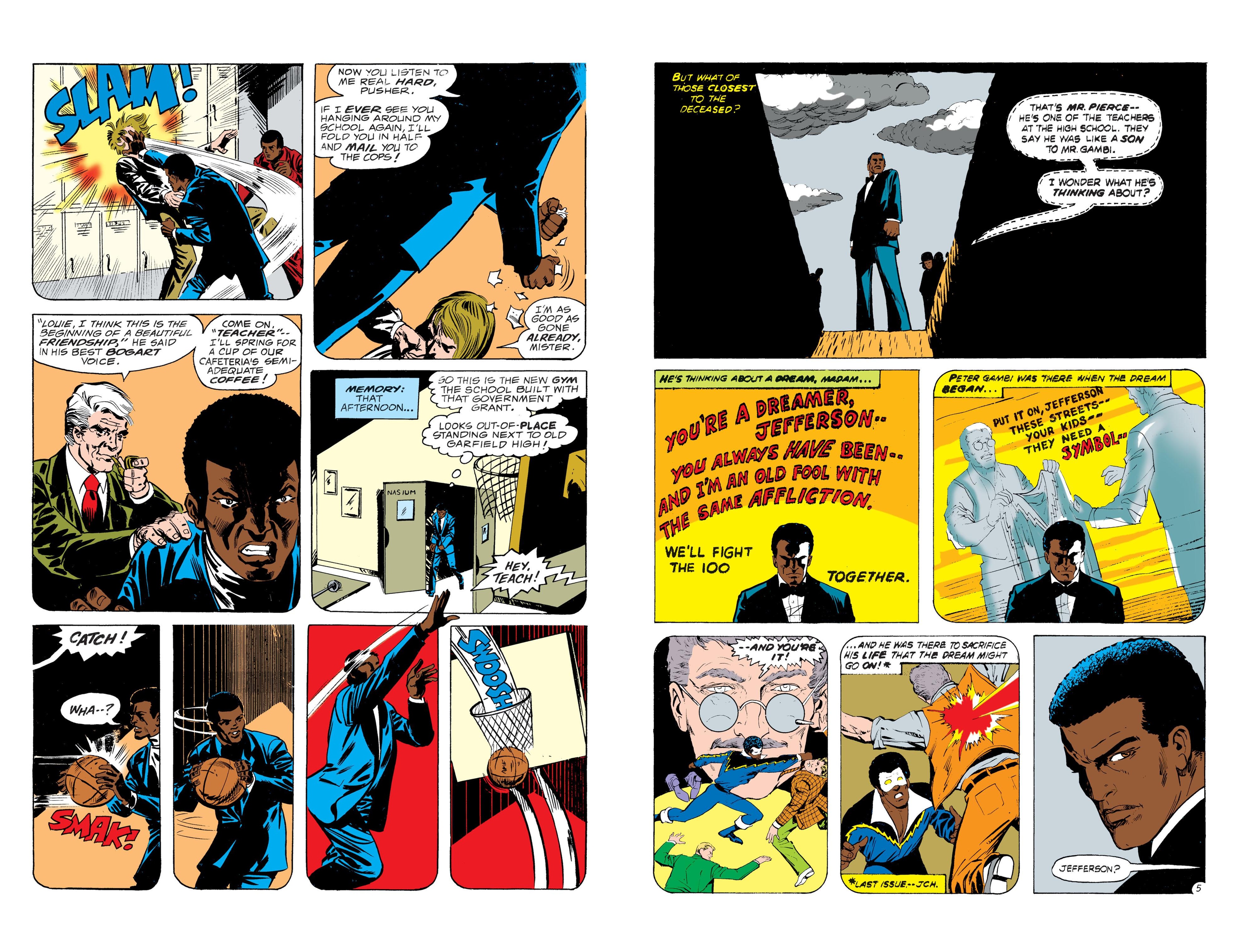 Almost forty years after DC introduced their first African American headliner, Black Lightning was optioned for a TV series. It’s the type of chance event leading to the appearance of material no-one ever expected to see reissued as a graphic novel.

One time Olympic athlete Jefferson Pierce is now a teacher in a high school located in Metropolis’ Suicide Slum, the school he himself attended and through whose halls drug dealers now roam with impunity. They’re connected with a powerful organisation known as The 100, and don’t take kindly to Pierce’s ruthless eviction of one of their dealers. This is established over the opening two chapters, in which Pierce opts for a costumed identity to prevent reprisals targeting the school. He creates a belt able to generate a protective force field and delivering an electrical charge, so justifying the Black Lightning name.

Tony Isabella stresses that it’s the person, not the powers that make an effective crime fighter, and following the template of Marvel superheroes, he emphasises Pierce’s civilian life as much as the costumed exploits, introducing a viable supporting cast. However, forty years on, the elements Isabella introduces by way of variation, not unknown at the time, have been entirely discredited via overuse. This is hardly Isabella’s fault, but it contributes to making what might have been relatively fresh in 1977 a plodding and predictable read. We have misunderstandings causing heroes to fight each other, melodramatic surprises, clichéd villains… Part of the problem is that Isabella appears to want to write a noir crime story, but the comics of the time had no place for this, and the sometimes ridiculous costumed villains are at odds with the better tension generated by the crime plots. Some editing might have been in order also, rather than just reprinting the comics as originally published in 1977 and 1978. With a monthly gap between chapters the flashback sequences were a necessary reminder of the previous action, but with all issues gathered they’re repetitive and intrusive,

Artist Trevor Von Eeden was just sixteen when he drew the opening chapter, and very much influenced by Neal Adams, the pinnacle of superhero realism in the 1970s. A long online interview details how he views his experiences at DC in hindsight, but looking at the work in isolation, there’s an enthusiasm and an incredible raw talent on display in those first episodes. It’s followed by considerable progression as Von Eeden becomes more attuned to dramatic pacing, introduces sophisticated composition, and shows a growing neat elegance as he finds his own style. Check the difference on the sample spread, with the earliest work on the left.

For all the good intentions, this incarnation of Black Lighting is very much a period piece, dated and compromised. When DC revived the character in the 1990s Isabella was back in charge, and volume two presents that. 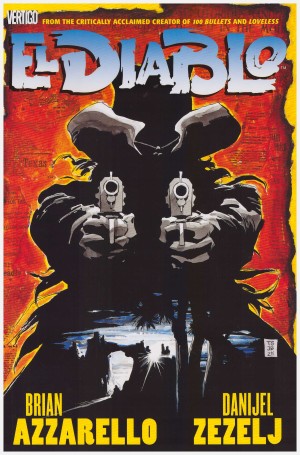 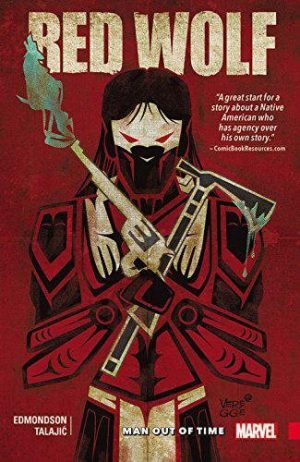 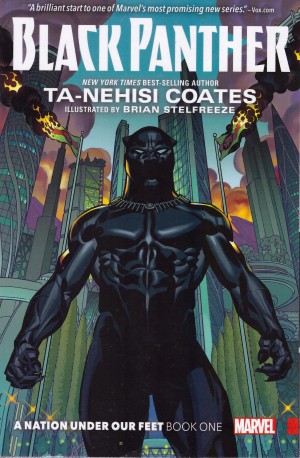