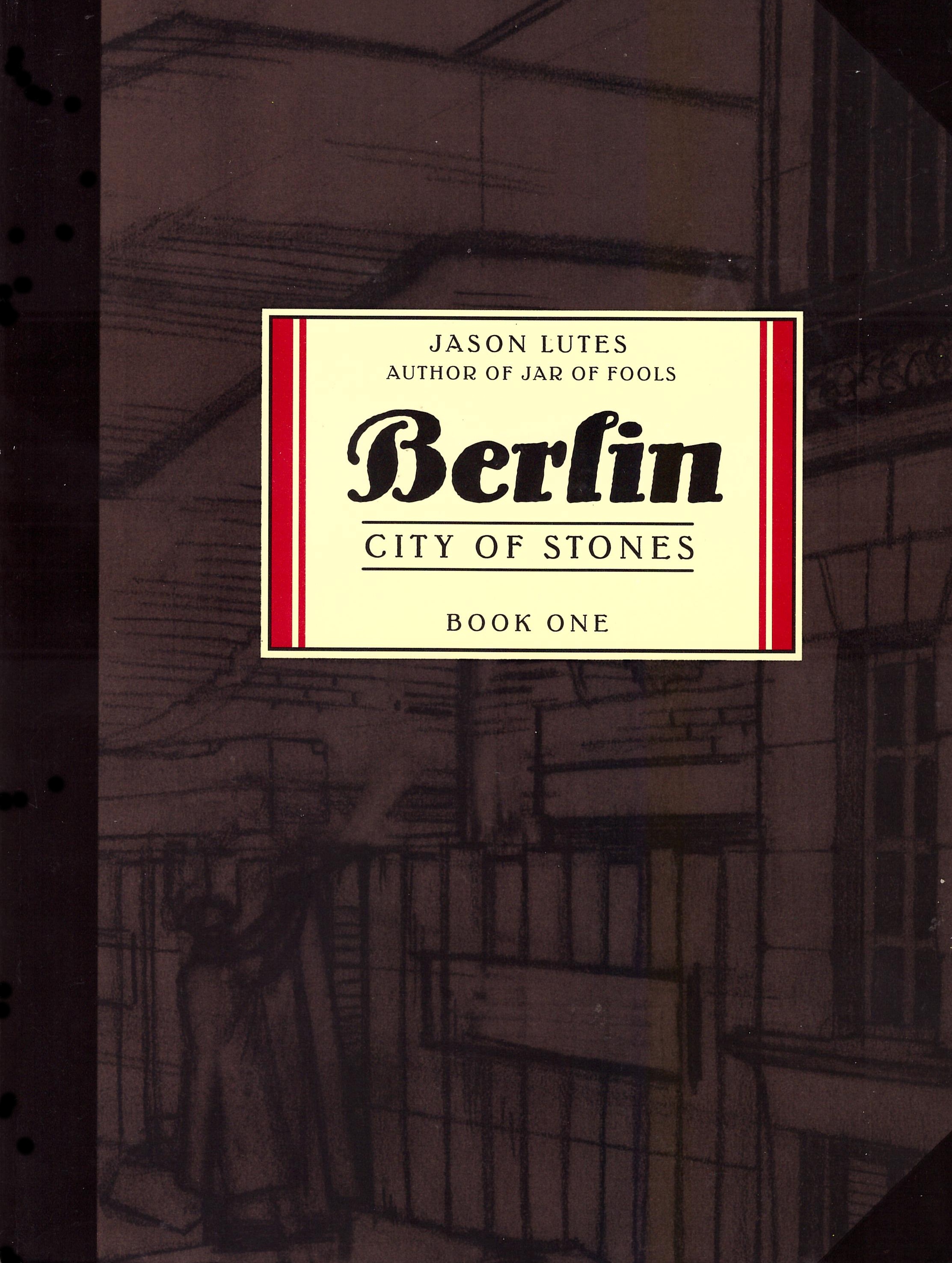 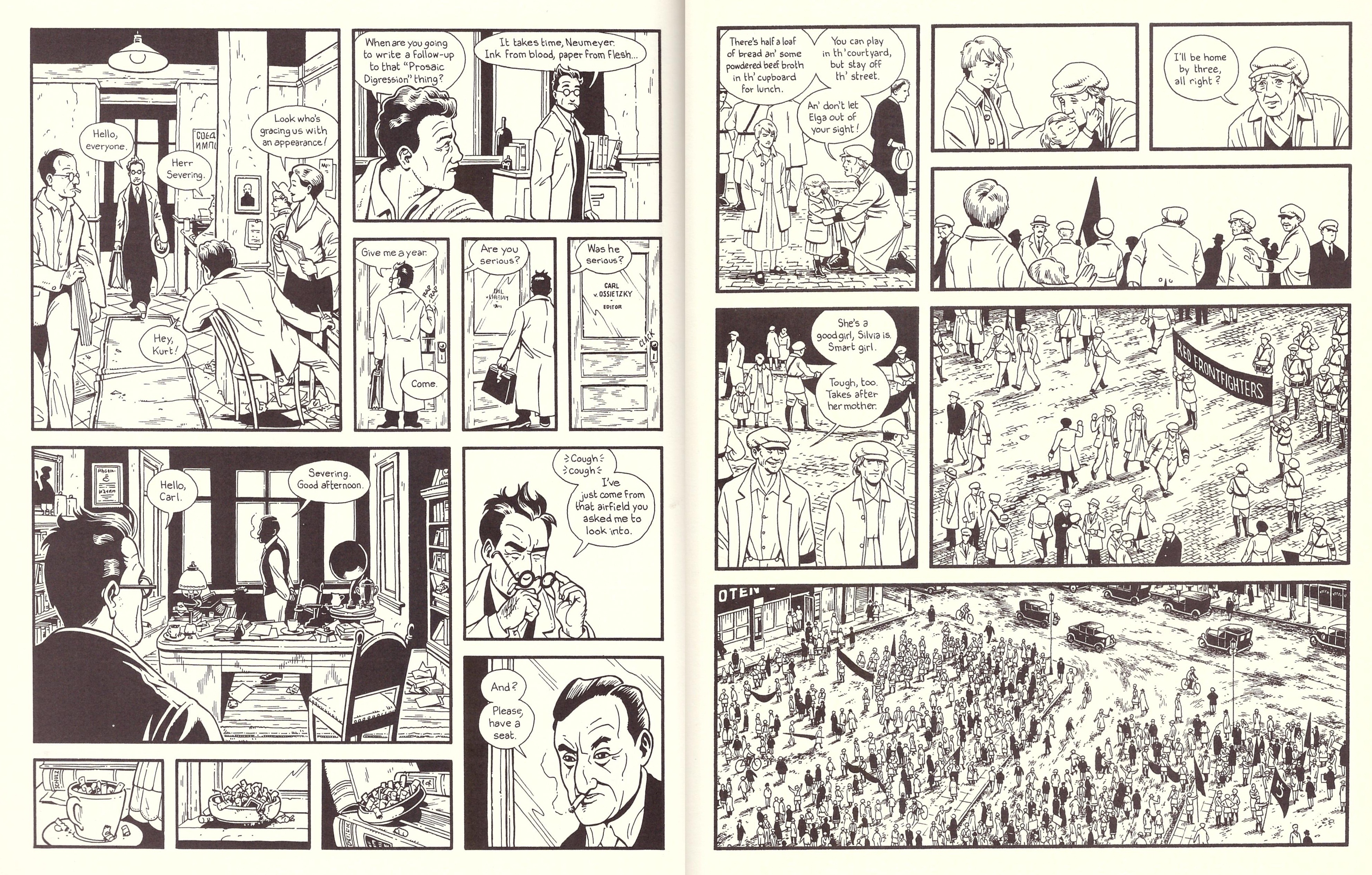 Between the two 20th century world wars Berlin was a city of intellect, decadence and artistic freedom that held a sparkling allure glossing over what day to day life was like for many citizens. More so than the remainder of Germany, it was a hotbed of polarised political views that in 1929 started to be expressed in public. In studying the period Jason Lutes eventually builds an ensemble cast, but to begin with concentrates on art student Marthe Müller and journalist Kurt Severing who meet on a train in the opening pages. They’re a polarised pair, Marthe excited with naive expectation, Kurt knowing and cynical. From those opening pages it’s clear that Lutes demands historical awareness from his readers, as a uniformed National Socialist is referenced. This feeds into his creation of a world from small details ranging from the thoughts of tram travellers early in the morning to shabby neighbourhoods contrasting the city centre. Politics is central, and as the cast expands they explain their persuasions and faiths, some inherited, some learned, some ingrained via their past, which we glimpse.

Lutes excels at visual characterisation, often through sheer graft of detail such as the sample page of Kurt visiting his editor, defined by a shambolic office and overflowing cigarette butts. It’s lot of effort for a secondary character, but indicative of the visual richness cultivated. So many pleasing small touches contribute. Civilians fleeing bullets obey the sign forbidding them to walk on the grass, Marthe blind to her friend’s inclinations, and there’s no cheating by closing in on the sheer volume of people on the right hand sample page.

Establishing everyone involved in the climactic May Day parade requires some significant scene shifting, and at times the diversions create an immersion at the cost of pulling away from the core plot, but as Lutes’ characters ponder he’ll consistently spark thought, generally via the introspective Kurt. In considering the power of words he comes up with a distressing connection between a bad review and the playwright’s suicide, asking then who the better writer is. Kurt challenges a politically committed colleague about how martyrs are used, something further explored in City of Smoke, and reflects on the value of his own writing.

Lutes knowingly creates his own allegory by titling the book after another of Kurt’s musings, drawing a metaphor and noting Berlin as built on a marsh, likening sheets of type to building blocks. The building blocks Lutes uses are the passing scenes, stitching together a monumental story from a succession of brief experiences. It’s a singly ambitious structure, Lutes planning for the long term, although not realising it would take him over twenty years to complete his work. That dedication extends to the design, the book resembling the type of notebook used by Marthe for sketching and Kurt for taking notes. City of Stones ends in obvious tragedy, but reaching that point has required careful construction of compelling drama. Has anyone suggested a TV adaptation? 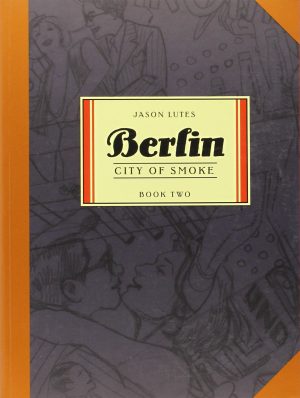 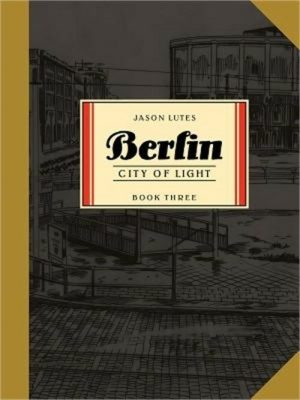 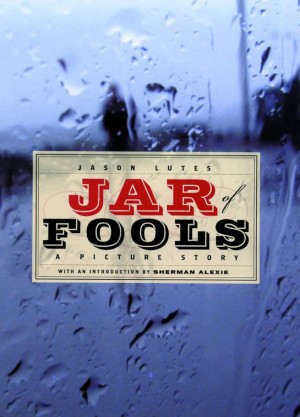 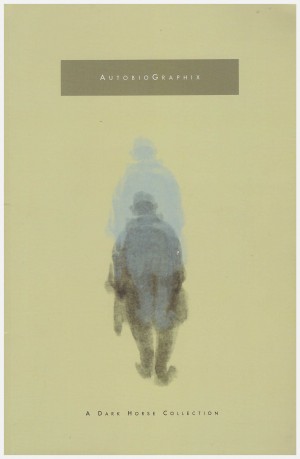