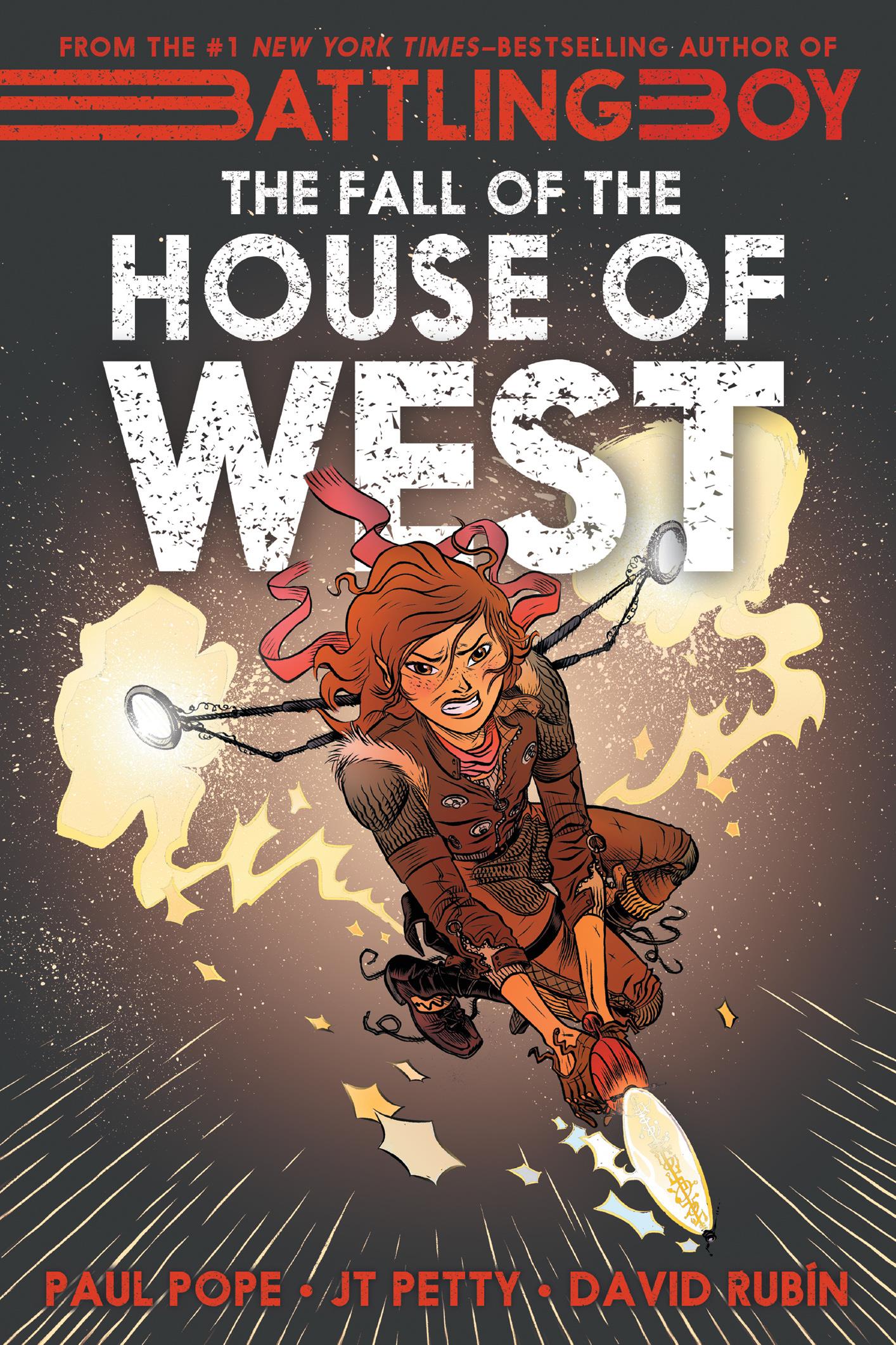 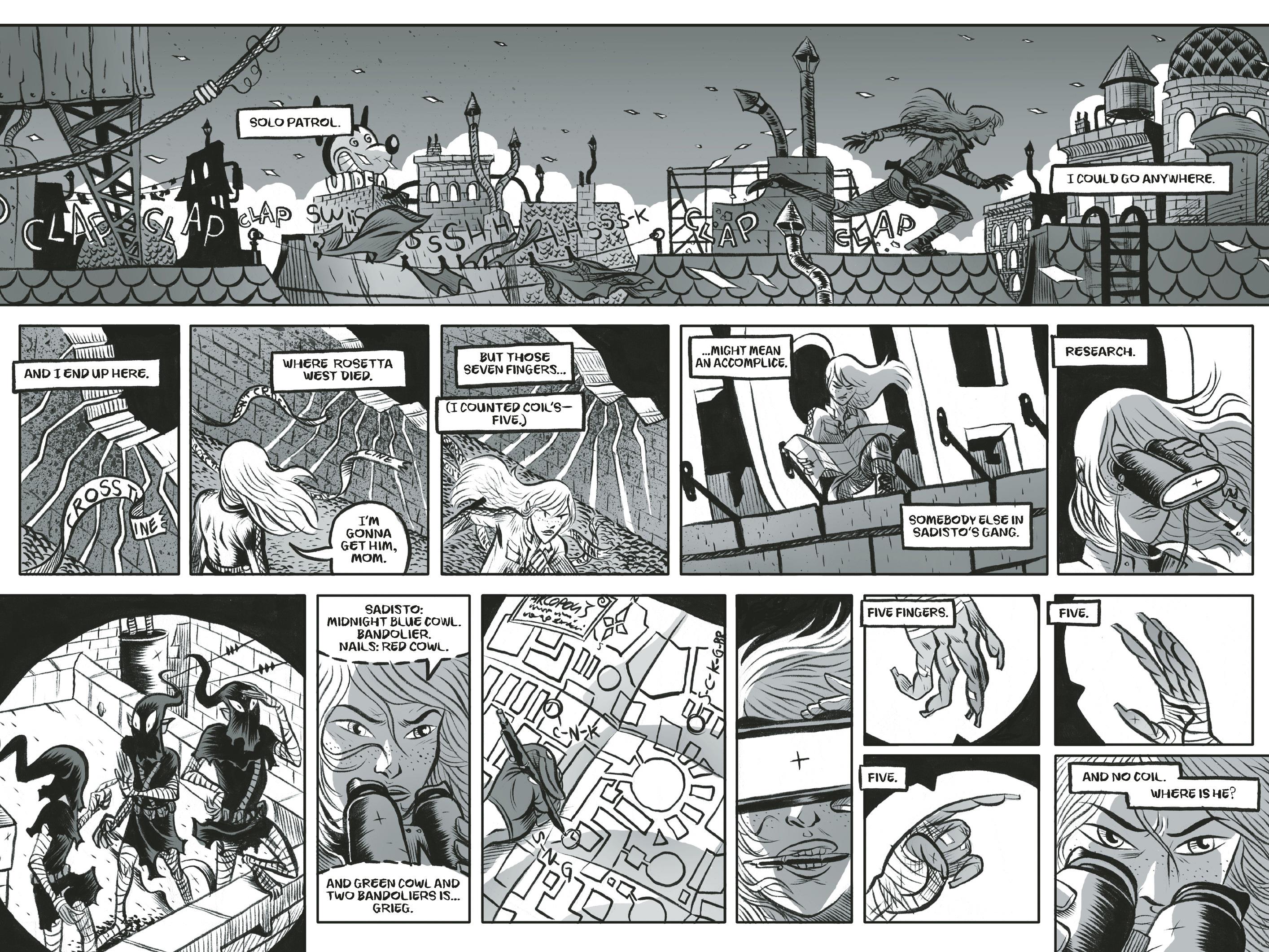 We’ve learned that Aurora West is tenacious, observant and has now learned to trust her instincts. These skills all serve her well as an apprentice to her father, Arcopolis’ sole crimefighter in a city over-run by monsters, but also as she carries out her own investigations.

Mysterious circumstances surround her mother’s death, a mystery her father was never able to solve, and which nearly sent him off the rails. Aurora believes she now knows the identity of her mother’s killer, and the circumstances in which they came to Arcopolis.

Anyone who’s read The Rise of Aurora West won’t need any convincing to pick up here, and they’ll not be disappointed with another first rate adventure. Plotters Paul Pope and J.T. Petty work around the problems they construct for Aurora logically. For instance, if investigating the death of her mother a decade previously, it would make sense to involve her father. As adult involvement would rapidly diminish the all-ages thrills and excitement a solid reason is needed for Aurora not to confide in her father, and its provided. Aurora learns throughout, absorbing what she’s told, and later applying it, and the examples constructed have the feel of reality. Better still are the incidental details. Perhaps the most horrifying panel in the book is not the monsters in action, but the young Aurora hearing she won’t be missed. It’s a psychological bullet to the brain, and the writers are spot on throughout in conveying what a child understands about something isn’t the perspective an adult will have.

If anything, David Rubín’s art is even better than the previous book. We still have the terrifying monsters and the all-action style, but take a look at that sample page. A shot of Aurora running across the rooftops as per the first panel could be handled relatively simply. It might be a couple of lines suggesting a rooftop, and Aurora running. A more imaginative artist might employ a silhouette. Rubín doesn’t just go the extra mile, it’s the full 10K. We have washing lines, exotic buildings, sound effects, and a water tower. The key aspect, though, is that none of it distracts from the primary purpose of showing Aurora on patrol. By all means study the decorative elements later, but the story is told, and told well.

There’s a psychological depth to The Fall of the House of West, down to the final panels setting up what’s related in passing in Battling Boy. The plot twists are almost exclusively matters that mess with the head, or would if the person concerned was aware of them, and the entire cast is well constructed, down to the monsters low on the pecking order.

By the conclusion Aurora has taken the final step toward what she’ll become. She’s likeable, persistent and eminently adventurous, and it’s to be hoped we don’t have to wait too long to meet her again as Battling Boy continues. 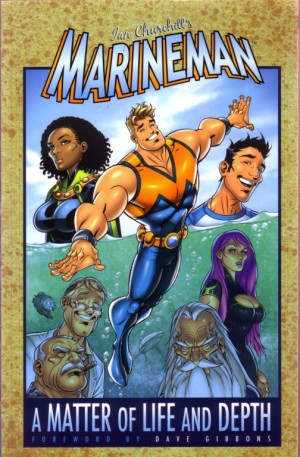 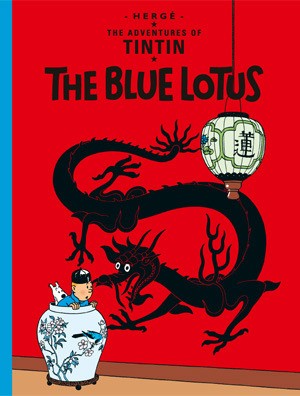