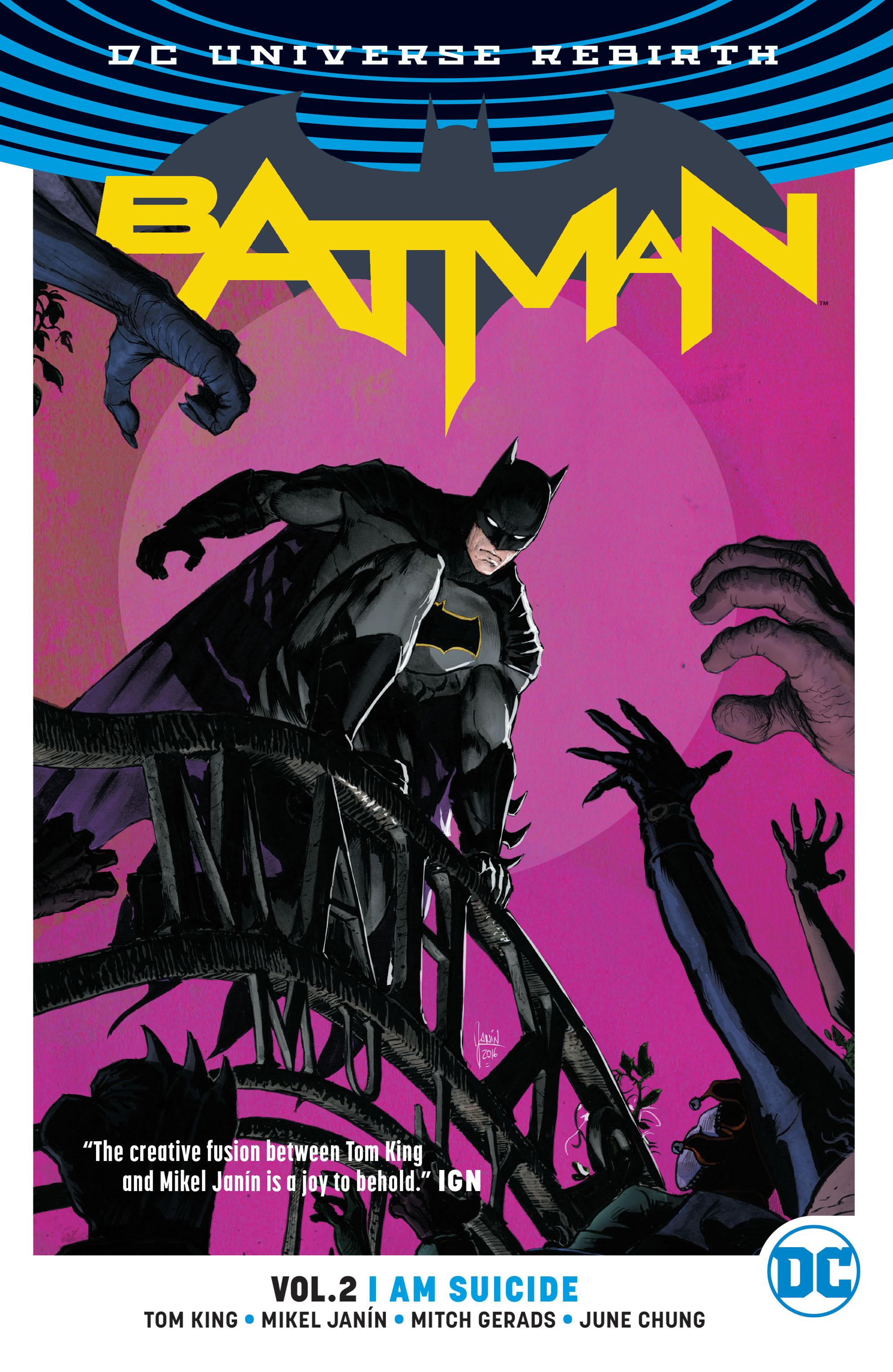 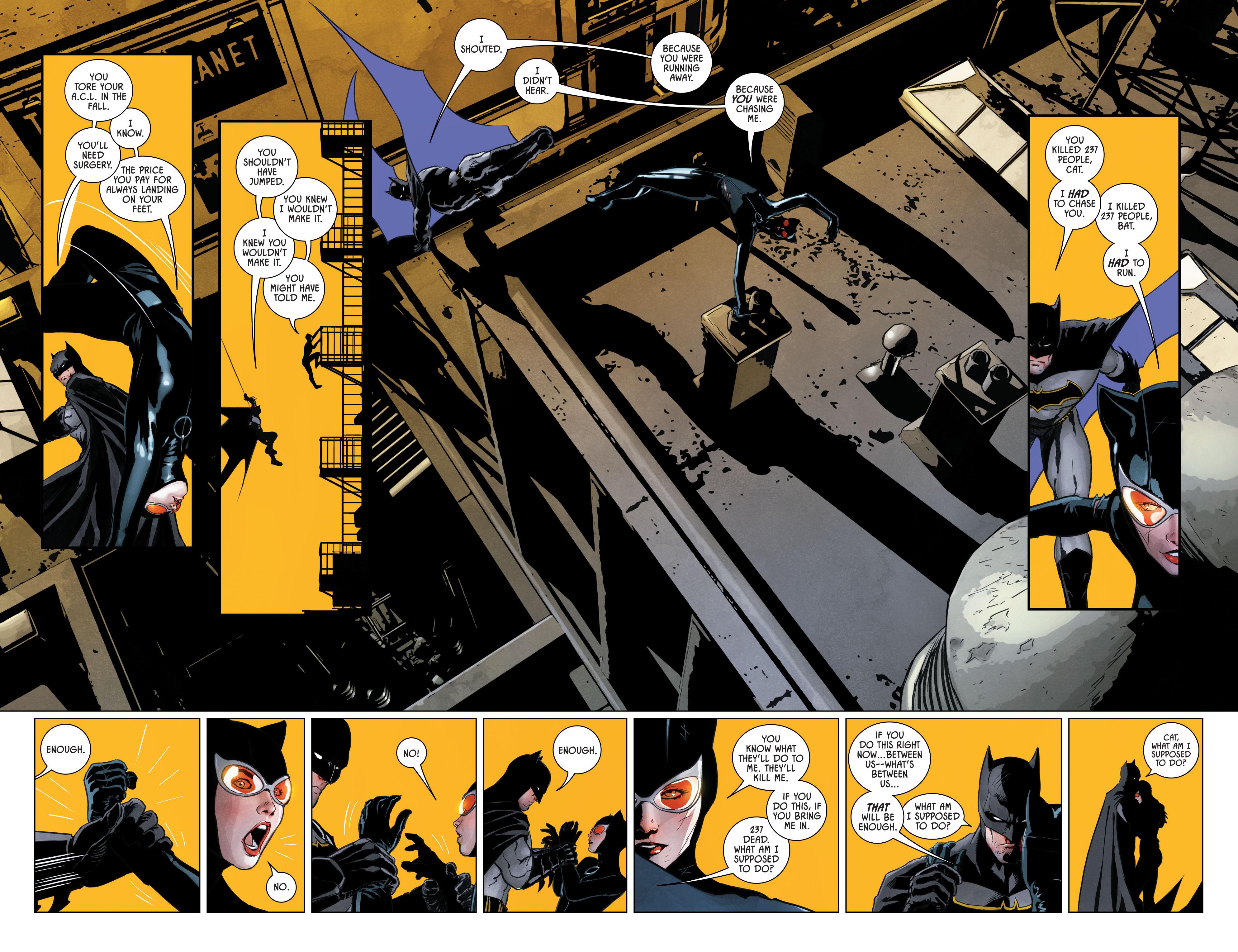 Tom King initiated this ‘Rebirth’ version of Batman grandly by introducing not just new scenarios and characters, but a slightly new vision for Batman. A difference is his attitude to Amanda Waller’s Suicide Squad. As seen in Kill Your Darlings among other places, Batman has a longstanding opposition to the idea of freeing criminals to undertake missions benefiting the country’s security. However, when circumstances must…

I Am Gotham introduced the Psycho Pirate to Batman’s world, a villain able to induce permanent emotional change merely by glancing at a person with his specialised mask. Its use left devastation and crippling breakdown, and the Psycho Pirate is the only person able to rectify matters. The problem is that he’s now on the island state of Santa Priscia, tightly controlled by Bane, the only person ever to comprehensively beat Batman. Batman can’t legally invade another country, so the only way to extract the Psyhco Pirate is a covert mission with a selection of villains able to keep Santa Priscia’s worst at bay, a Suicide Squad if you will.

David Finch doesn’t illustrate this graphic novel, but don’t worry, he’s back for I Am Bane, and has left Batman in the solid hands of Mikel Janín, who was very good on the opening chapter of the earlier collection. He’s even better here, featuring an insane amount of detail on some pages, and several breathtaking spreads such as the sample art, which tell the story via multiple repeated figures meandering over a background. One chapter is almost entirely such spreads, and it’s stunning work. Mitch Gerads also contributes, a necessary intimacy required for his pages, with which he’s excellent, and he’s also great with repetitive pages needing a rigid design, helped by his also handling the colour. So far this series is notable for visually redefining Batman.

King’s plot is again a polished page turner, but one that pushes the boundaries of what’s credible in Batman’s world. With all his training and dedication we can accept he’s a perfect physical specimen in the prime of life, but what King has him achieve as part of his grand plan is just unfeasible even for that perfect physical specimen. Put that to one side and enjoy the rest. King employs some clever narrative devices, such as Catwoman explaining herself in a chapter where she’s never seen, and neat insight into Batman as a response. Batman’s reasons for selecting some frankly unhinged villains to accompany him has a purpose, and the nice touch is that some have connections with previous incarnations of the Suicide Squad. There’s a twist that you may be suspicious about, although King sells it well, and the final two episode story sort of ties into that, while also tying into the bigger plan King obviously had in mind from the start, but which doesn’t fully manifest until a few books down the line. An aspect of it is just too twee, but drops into spoiler territory, so we’ll come back to that in I Am Bane. There was a time when Batman was more human, and perhaps he’ll become so again. 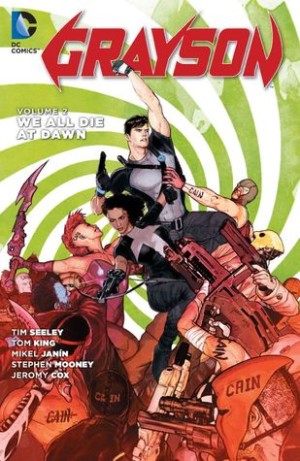 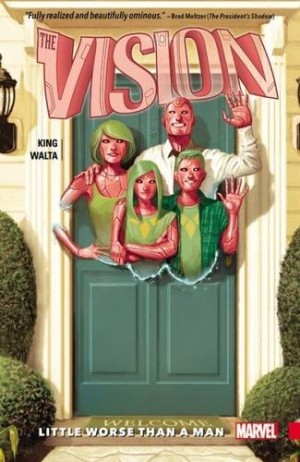 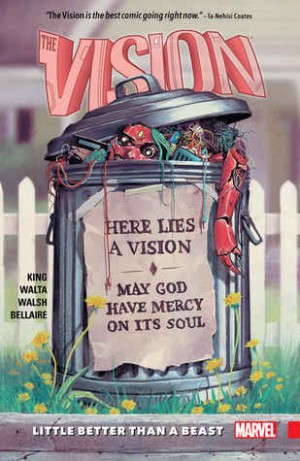