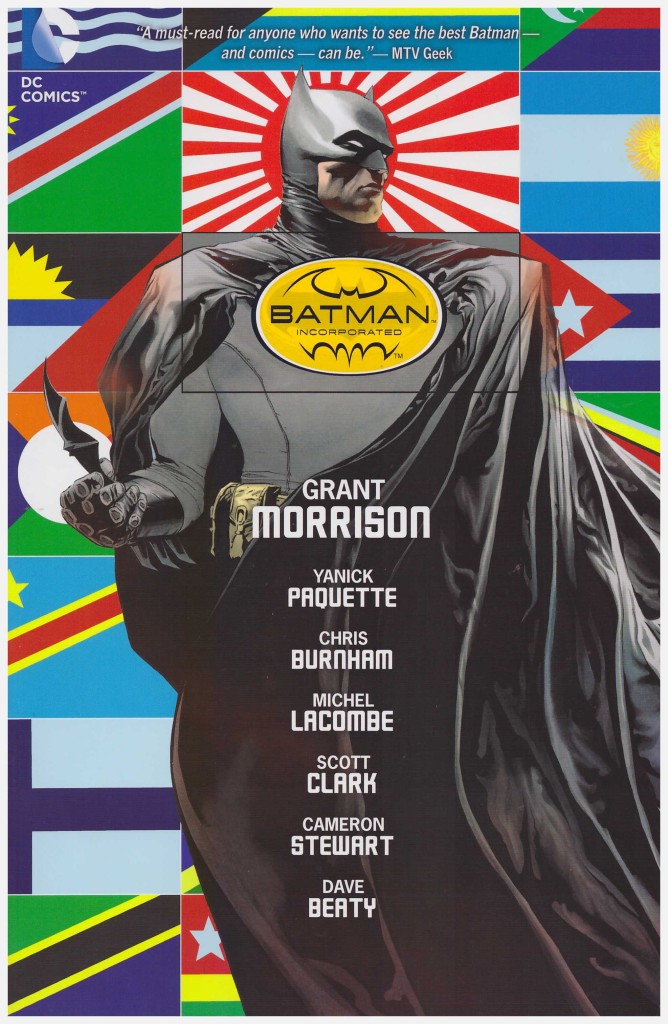 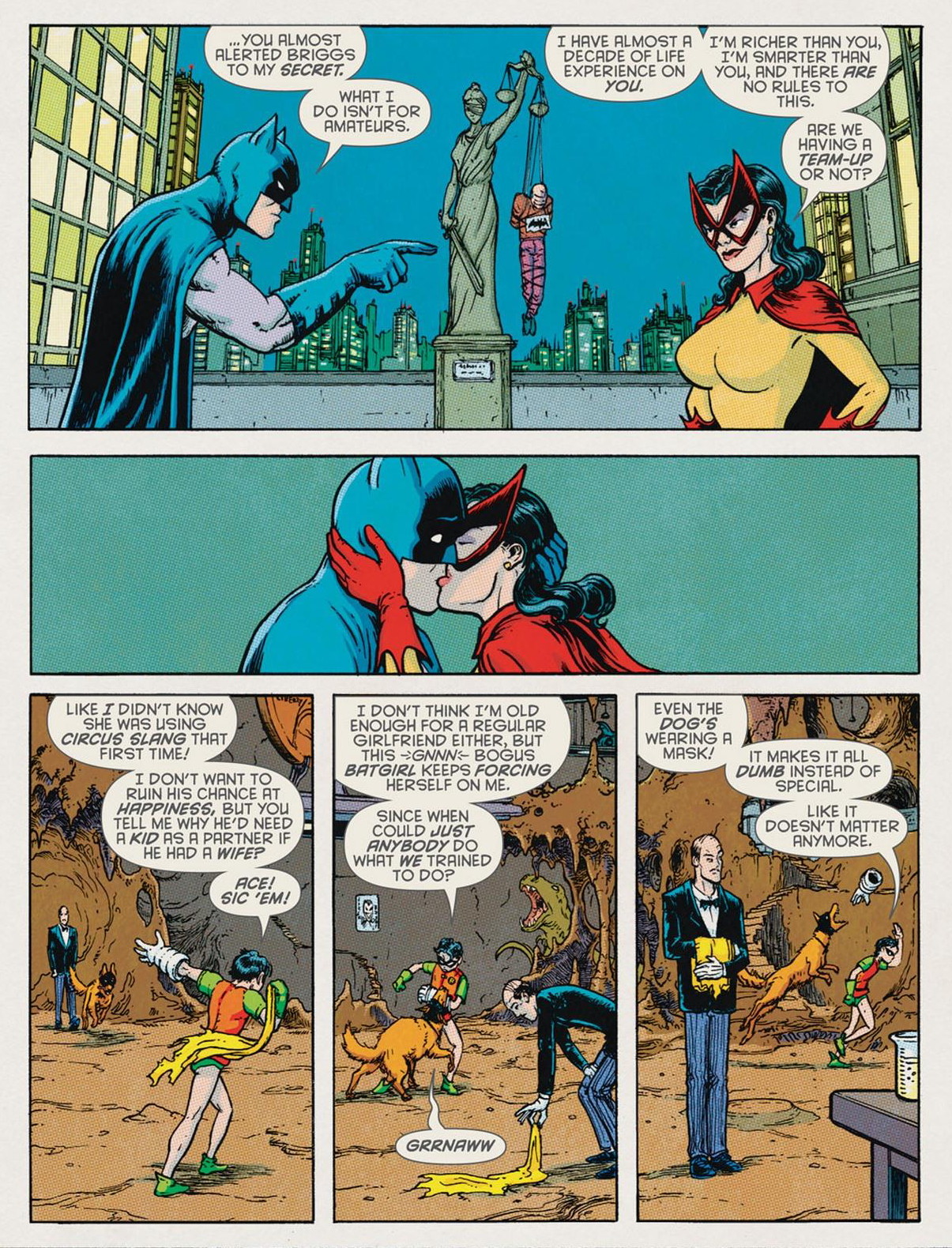 Grant Morrison’s run on Batman is generally considered a creative success. He redefined what Batman was by integrating Bruce Wayne, killed him, revived him, and then set off in a completely different direction. Batman Incorporated is the result. Bruce Wayne has concluded Batman can be more effective as a global franchise, and this collection is him soliciting heroes from various nations to take up his cause.

Morrison is toying with Batman mythology in more ways than one, introducing Lord Death Man to American Batman continuity. He’d previously been seen in a 1960s Batman story published in Japan and lovingly collated by Chip Kidd into Bat-Manga. That was heavily influenced by the 1960s Batman TV show (as seen in Batman ’66), and Morrison takes a similar approach in his opening arc, complete with astonishingly complicated death traps and a villain with underlings. “At least they’re trying to look interesting,” comments Catwoman, “It’s nice to see henchmen making the effort.” The next story has heavy ties to the trivial Batman of the 1950s.

Just when you think you’ve got Batman Incorporated sussed as Morrison employing his rarely utilised light comedy storytelling approach, he switches tack. Then does it again. And again. It leads into a mind-blowing odyssey of deceit and deception against a possibly fictional foe. There is much that’s trivial throughout, but there’s also a densely packed plot about an organisation targeting those heroes worldwide who’d taken their cue from Batman. By the final chapters its compelling and Morrison has created the labyrinth to which he frequently refers. It’s all very clever, but demands more attention than the first pages might lead a reader to presume. There’s also a greater depth for those who’ve followed Morrison’s Batman in other books, but anyone coming to this cold and puzzled by some references can refer to the who’s who section in the back.

Two pencil artists are primarily responsible for the entire content. Yanick Paquette is a variable chameleon of an artist, but here generally on form, although his Catwoman of the opening chapters is an attempt to emulate Adam Hughes. What works as a static cover pose fails incorporated in to sequential continuity. Drawing most of the book, though, is Chris Burnham, initially taking Frank Quitely as his influence. Over the course of his contributions, though, he gradually develops a more individual approach that’s equally appealing. Scott Clark illustrates a chapter requiring old-fashioned computer style art, and Cameron Stewart a nutty school story. Both are great.

Morrison and Burnham return for two further books continuing the plot, not resolved here, beginning with Demon Star. Don’t let that put you off. This is first class ambitious myth construction.

All three Batman Incorporated paperbacks are collected in the slipcased and hardcover Absolute edition. It’s notable for Burnham drawing the pages he had to turn over to Jason Masters during the original monthly run, and Pacquette also produces new versions of some of his pages. 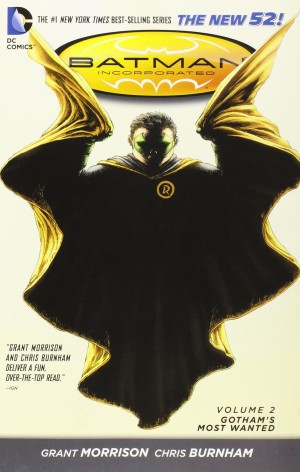