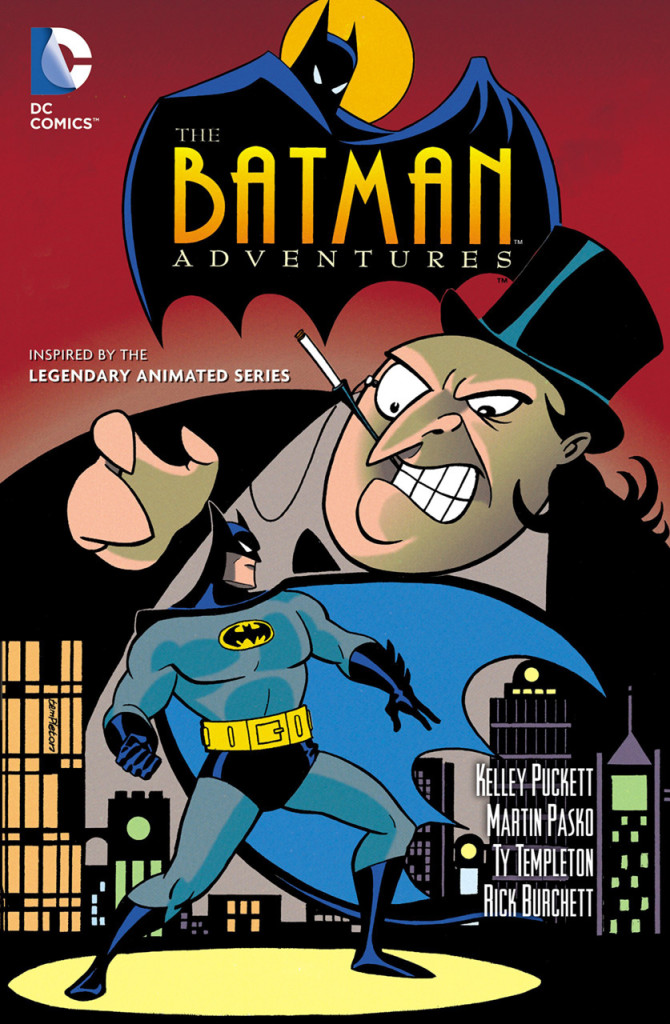 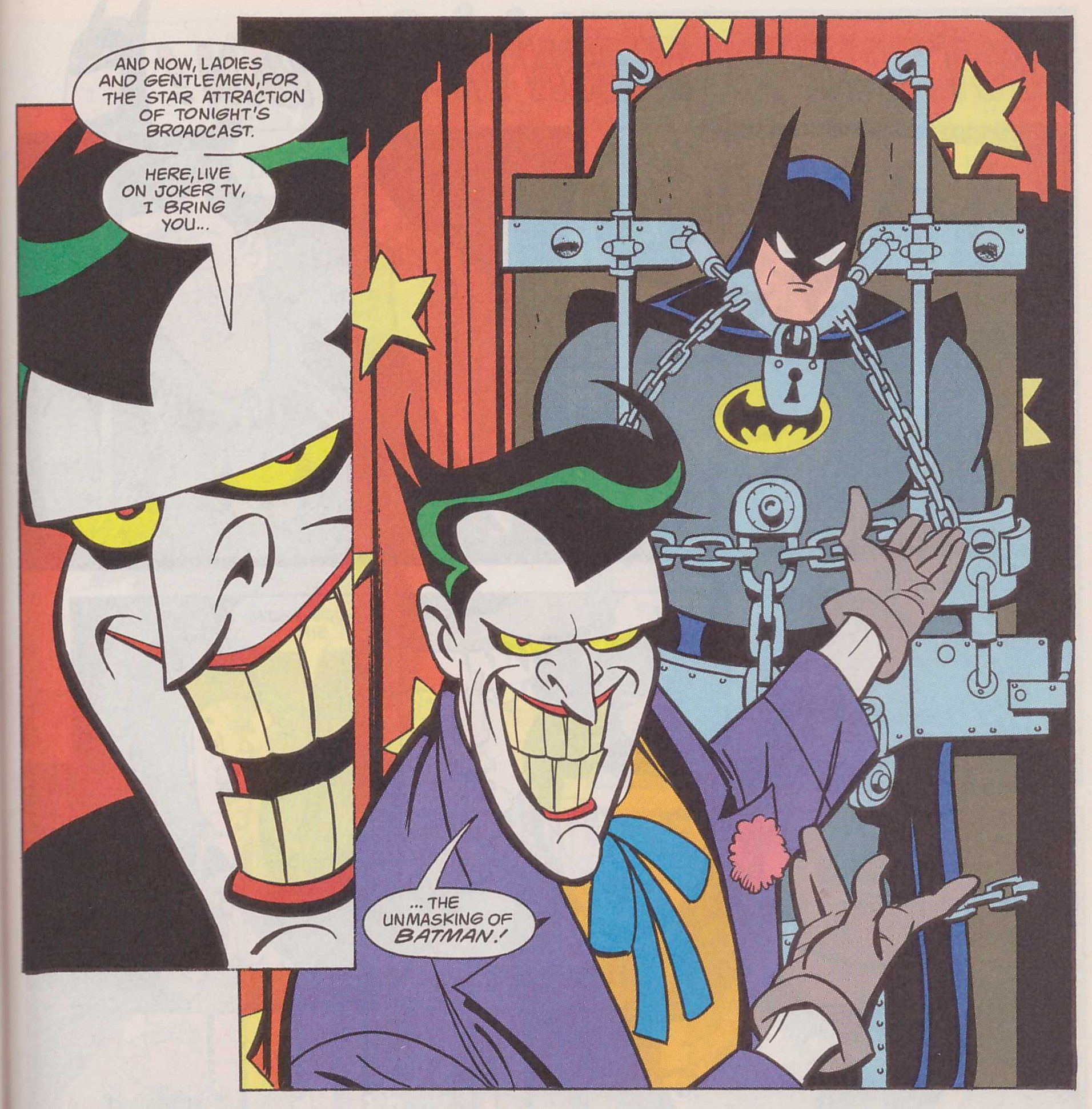 The 1990s Batman animated show remains a highlight of TV animation, and has been accorded the respect it deserves from day one. Sadly, the same hasn’t applied to the equally excellent comics based on the show, with only the earliest issues previously gathered in book form. Perhaps the reissuing of the entire series over four volumes will prompt a re-appraisal.

It only takes a skim through to notice the art is excellent. Rick Burchett supplies inking consistency, first working with the pencils of Ty Templeton, who captures the cast beautifully, supplies some tremendous action scenes and has a great sense of comic pacing. Brad Rader’s very good, but the runt of the litter here, swithering between cartoon style and layouts that could be equally appropriate for standard Batman titles. The third artist, Mike Parobeck, would make the series his own, consistently supplying superb page designs, storytelling and engaging renditions of the cast.

As has been exemplified by other projects based on animated series, though, the look can be captured, but if there’s no tone to match then the book often disappoints. Thankfully Kelley Puckett’s plots are far more than just up to scratch, and he writes all but two of the stories here.

He’s sparing in the use of the characters from the show. No villain is used more than once, although the Joker has amusing cameos in the opening two chapters before his plans come to fruition in the third. We’re also treated to the Riddler, Clayface, Penguin, Man-Bat, Catwoman, Rupert Thorne, Killer Croc and the Scarecrow. Puckett scripts them all deferentially and inventively, with the Clayface tale a particular triumph, although to reveal too much would be to enter the spoiler zone.

It’s not only adaptations of the animated versions of Batman’s cast used. Puckett created new characters for that world, and a trio of the most endearing début here. Mastermind, Mr. Nice and the Perfessor always appear in the same adventures, if not always together. These were based on the personalities of then DC editors Mike Carlin, Archie Goodwin and Denny O’Neil, and visually caricatured as such by Parobeck, but they’re so seamlessly integrated into the strips that their origins are irrelevant. The Perfessor comments in erudite fashion, the comic touch being it’s always after the event, Mr Nice can’t bear to cause upset, and Mastermind is a control-freak planner.

The weakest story concerns the Scarecrow, with Rader’s variable art, and animated series scripter Martin Pasko extending his plot a little too far over two chapters.

In terms of craft, these stories exceed the majority of Batman material. They’re clever, enthralling, extremely well drawn and still worth reading today. This is now the easiest format in which to locate them, but their previous incarnations were as six issues to a Batman Adventures collection, whereas in the UK they appeared as Titan Books editions titled Batman: The Collected Adventures.