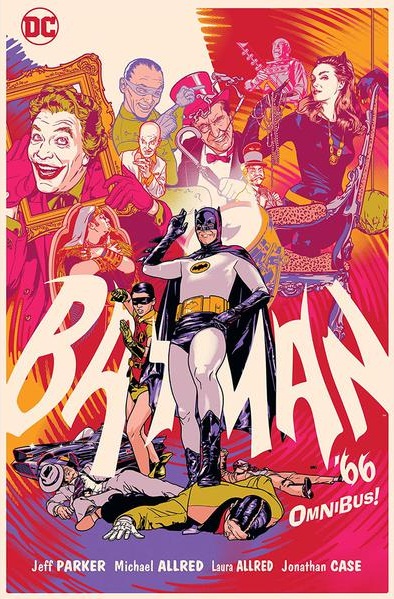 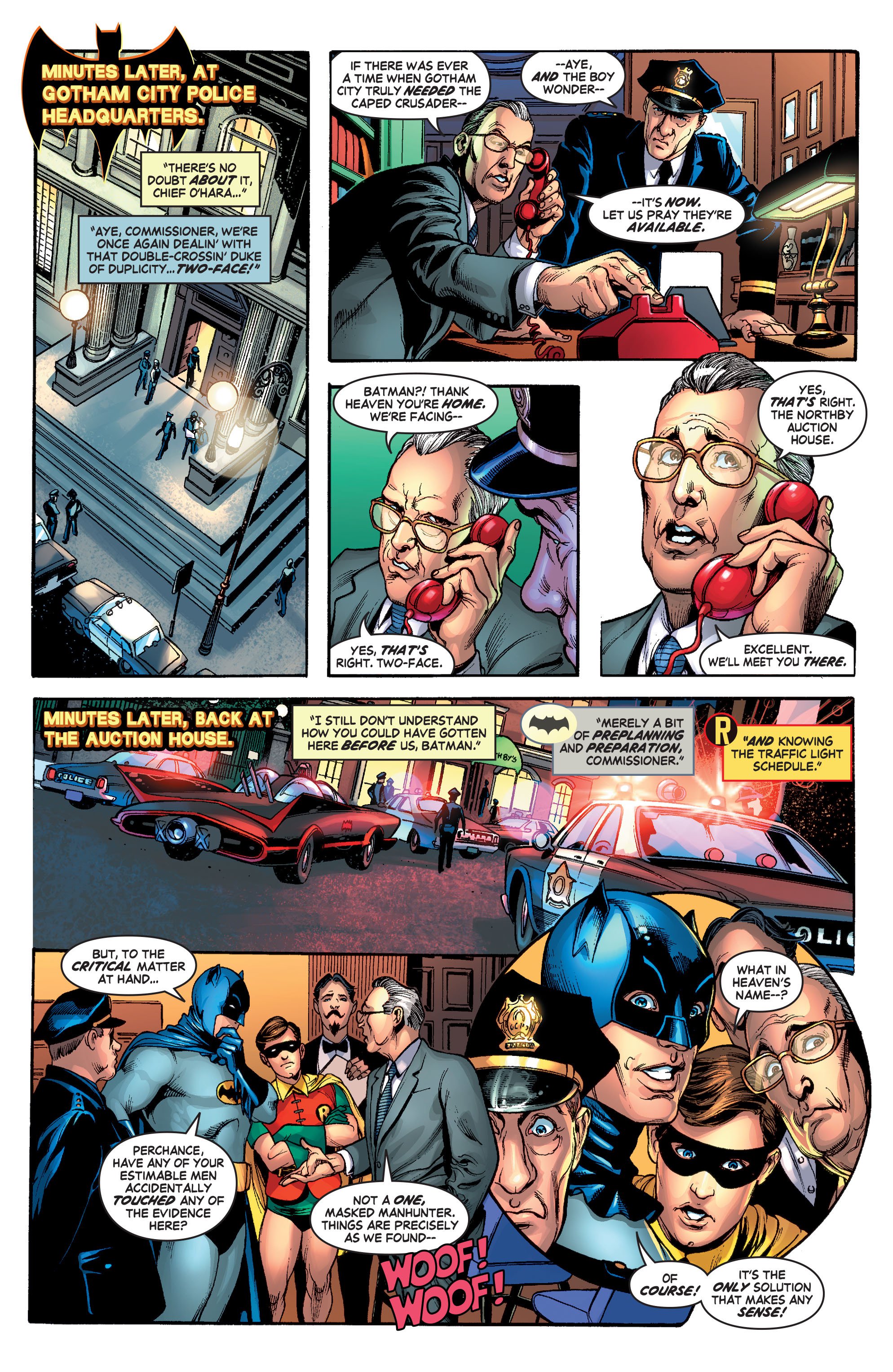 When DC launched Batman ‘66 on their website in 2013, there was a sure knowledge that adventures in the style of the 1960s Batman TV series would have some appeal. Surely even DC were surprised that it generated five graphic novels, collected here, and continues five years later via teaming Batman with other comic characters or TV icons.

So, a solid sales success, but creatively it’s more of an up and down experience. Jeff Parker is really strong in catching the tone of the TV show and its cast to begin with – “I will NEVER ask the mercy of evil doers” – and his plots are imaginative versions of the nonsensical exaggerations featured on TV, coupled with the bizarre educative proclamations. However, he either only had so many plots in him, or he lost interest, as his later work isn’t the same combination of laughs and thrills. Of the other writers, it’s Tom Peyer whose work is consistently the best, but Gabe Soria is also good, particularly with a script about a very dark Batman TV show.

Artistic standards are generally very high, although the sheer variety might not be to all tastes, with styles varying from pseudo-realistic to cartooning. As the original show was very much dependent on presenting a form of reality while ridiculous things occurred and were said, the out and out cartooning with only vague cast likenesses is less appropriate. Jonathan Case followed by Ty Templeton set the bar high to begin with, and some artists whose first stories don’t sparkle improve with further outings. DC are very keen to promote José Luis García-López (sample art) illustrating a script prepared for the Batman TV show, but never produced, and while García-López is as polished as he’s ever been, it’s surprising to note him finally reveal a weakness after all these years. His cast likenesses don’t quite match the best of the remaining artists. It’s otherwise superb.

That unproduced script was the work of Harlan Ellison, returning Two-Face, in the 1960s a long-forgotten obscure villain, which would have been an interesting move. Len Wein’s adaptation is actually quite dry, and despite the great art it’s not as funny as the surrounding strips.

Michael Allred produced one great cover after another for the series when published as individual comics, and also provides a collection highlight with a strip written by Lee Allred. It wasn’t the pair’s first attempt at the Adam West Batman, and this Omnibus also has room for their earlier strip, although it’s more in the way of a bonus as it doesn’t entirely match the comedy tone of the remaining material. Batman, Robin and the villains are drawn as if from the 1960s show, but this is a more existential and self-reflective experience. It’s also available in Solo.

There is a downside to such an all-encompassing collection. It’s just too much. Overdose levels can be reached on reading strip after strip of knowing lunacy, no matter how well produced. That, of course, will be your choice, but moderation and making the collection last is advised. This doesn’t include the graphic novels in which Batman ‘66 teamed with other characters (see recommendations). 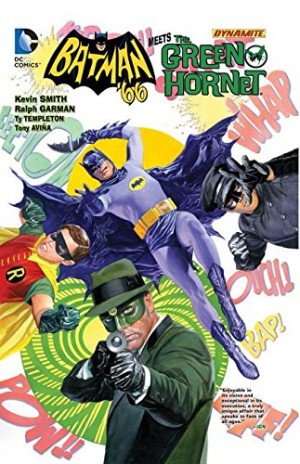 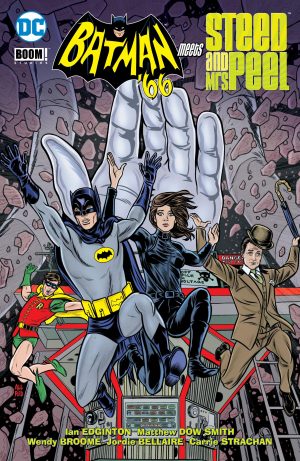 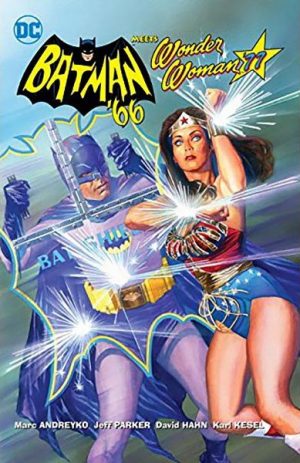 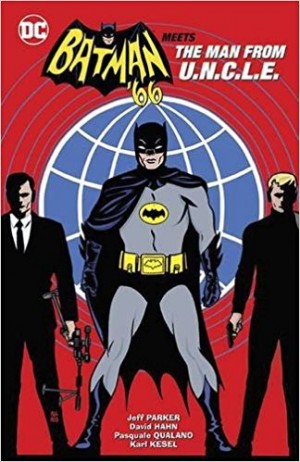